iqtriviaPosted on July 8, 2017 Posted in Uncategorized 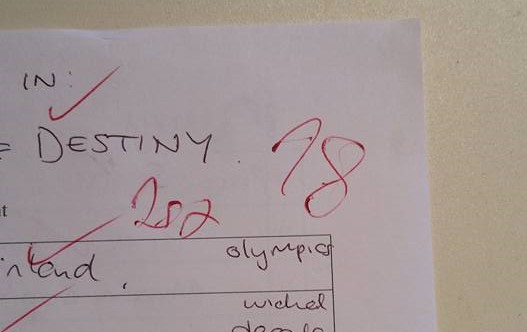 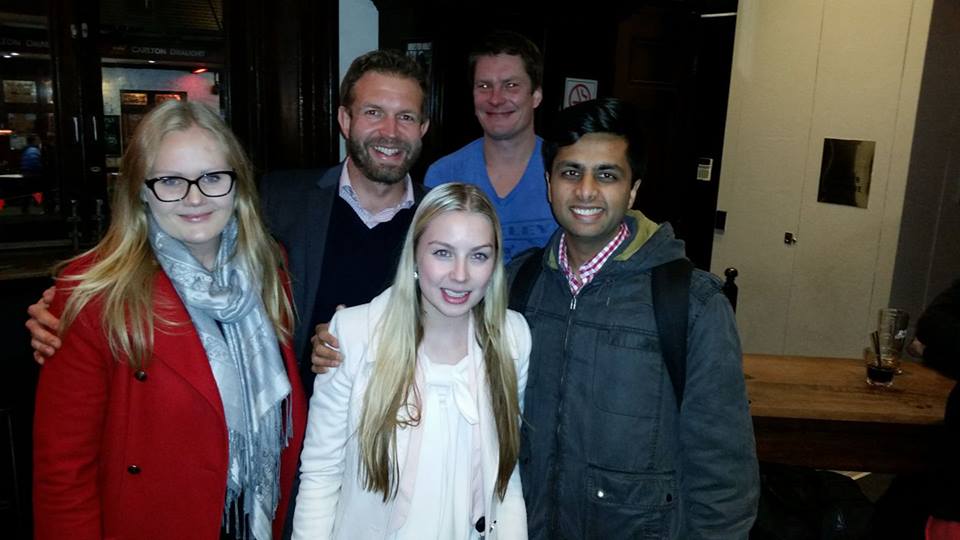 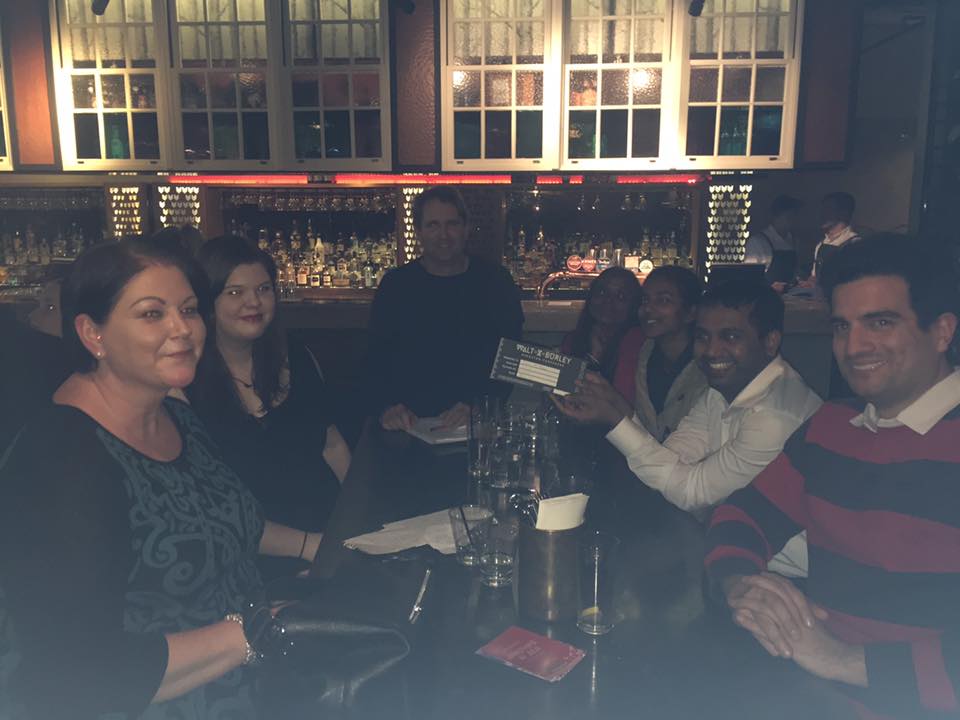 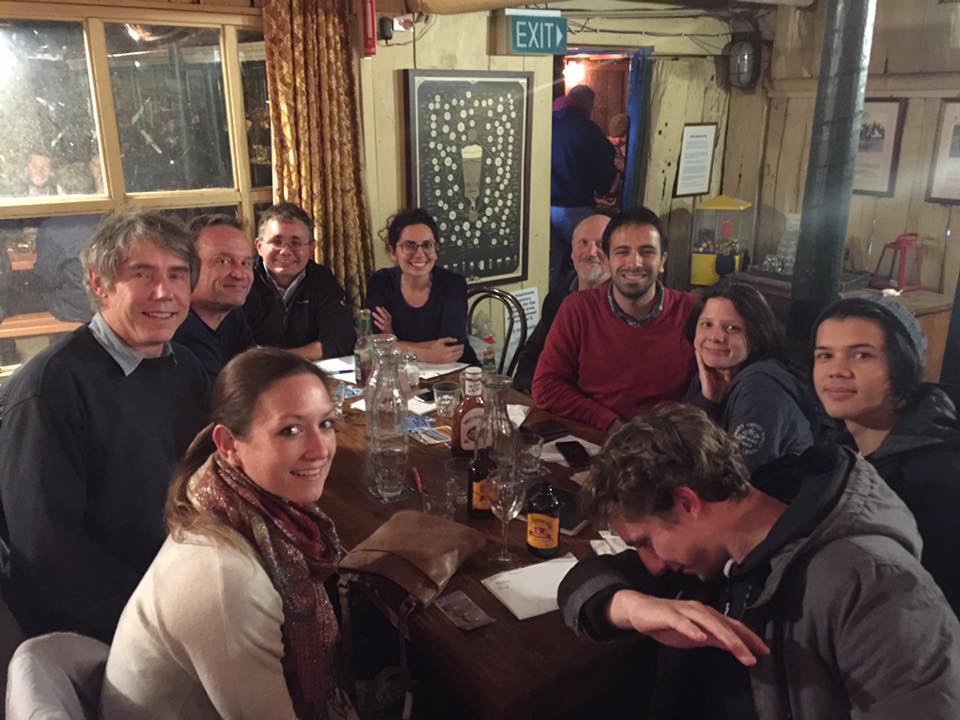 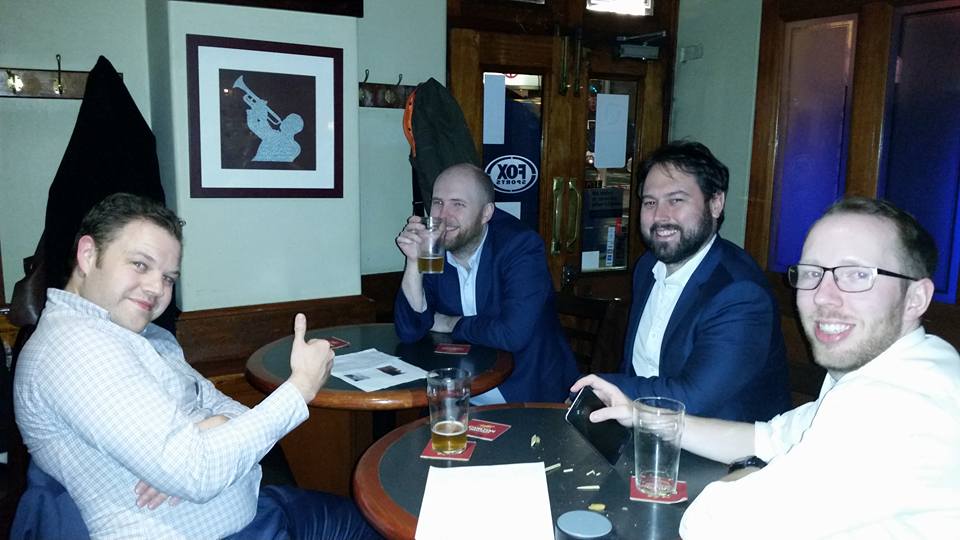 This team won with an iQ Trivia record high 78 points. 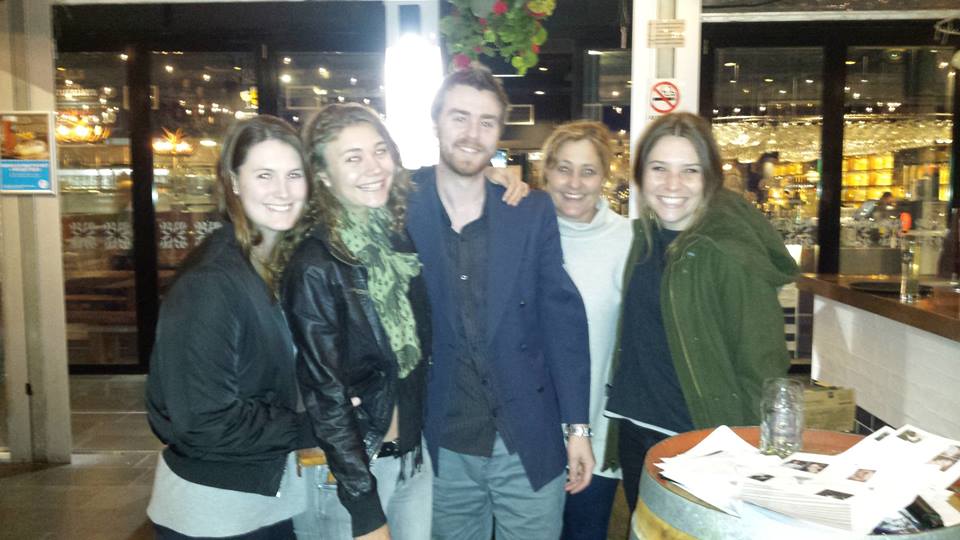 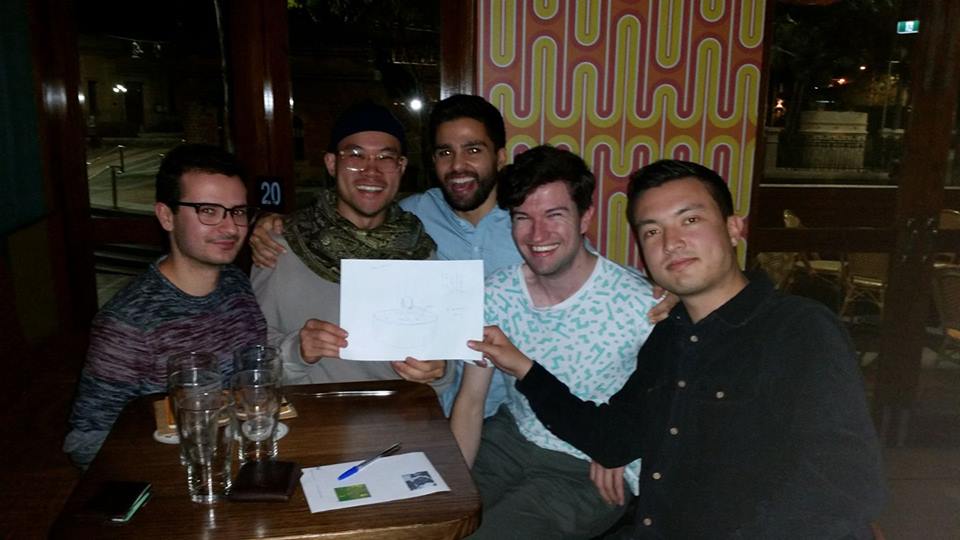 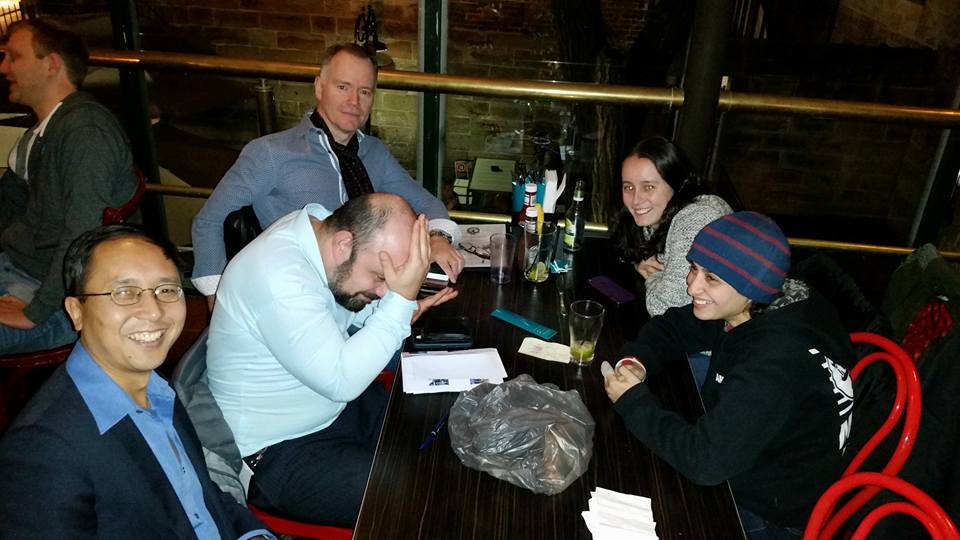 You came up with a lot of new movie titles by adding the letter R.

Harry Potter and the Sorcerer’s Stoner

The Silencer of the Lambs

Planet of the Rapes

Beauty and the Breast

Fantastic Breasts and Where to Find Them 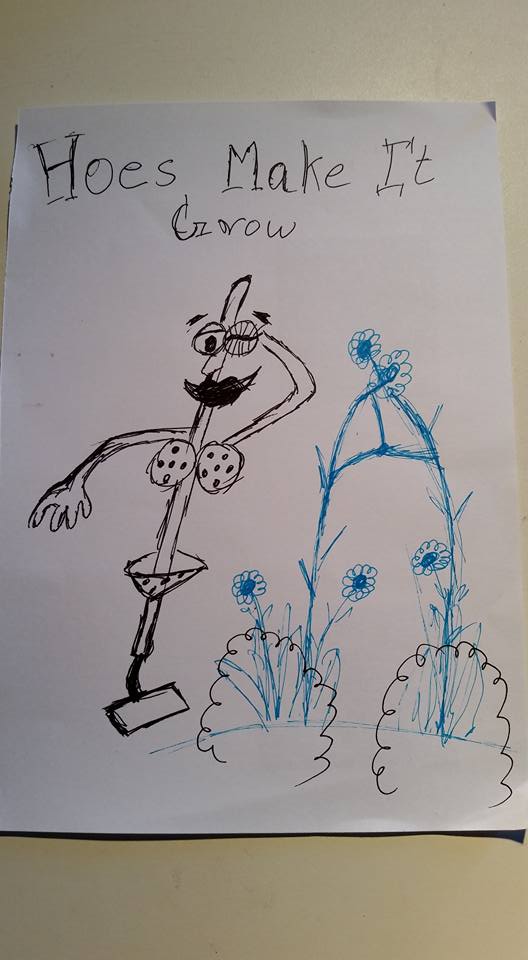 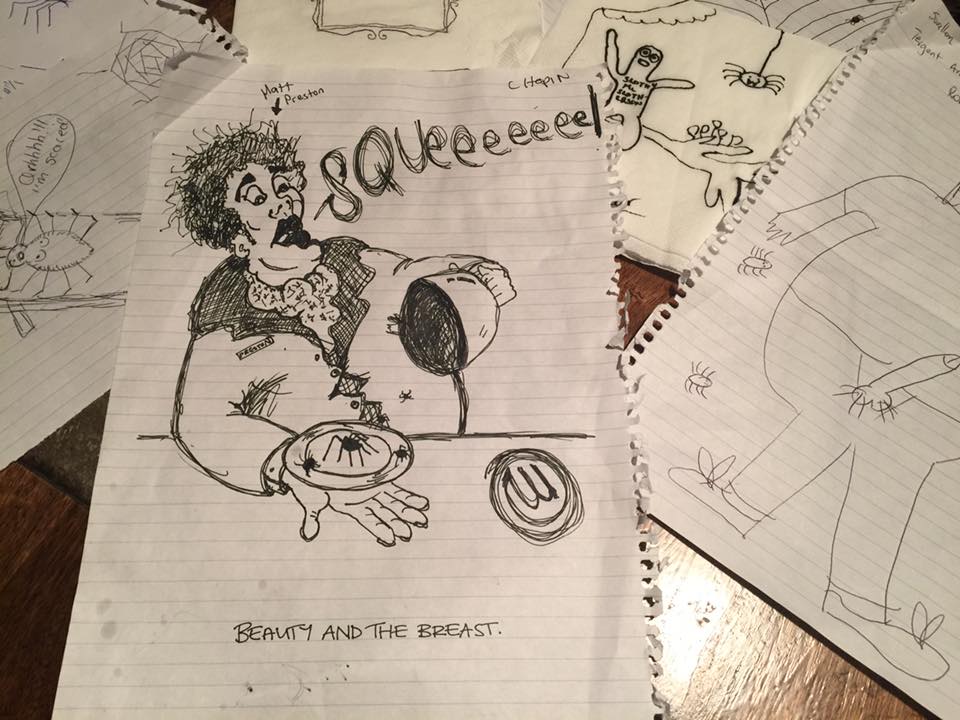 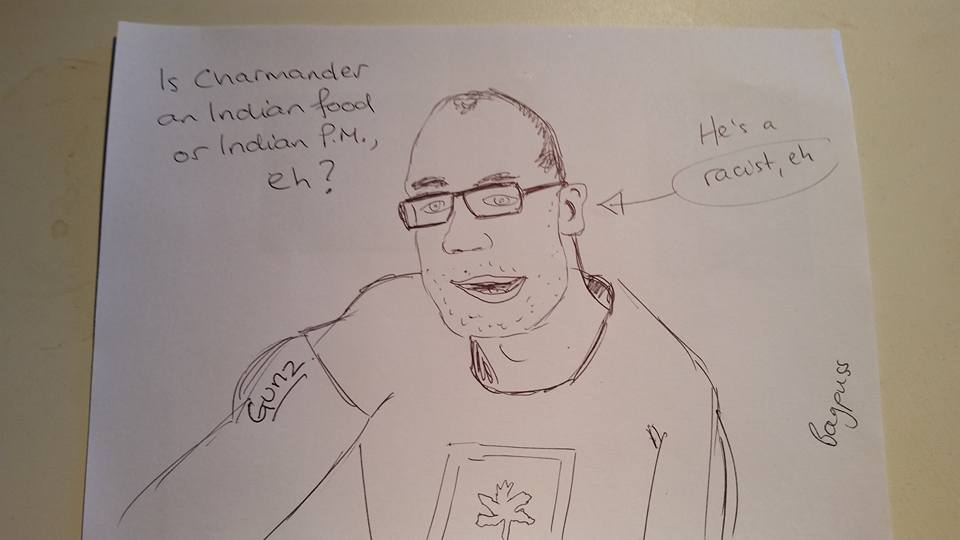 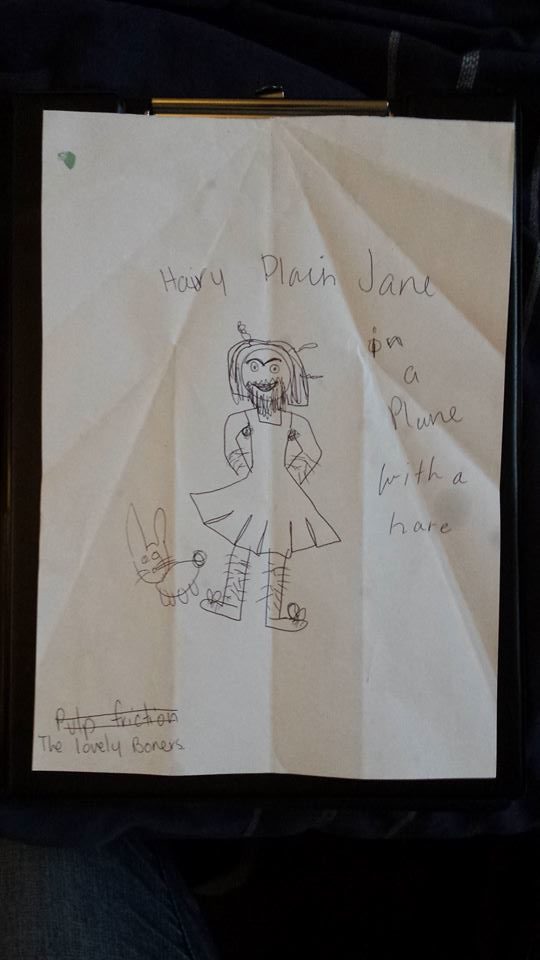 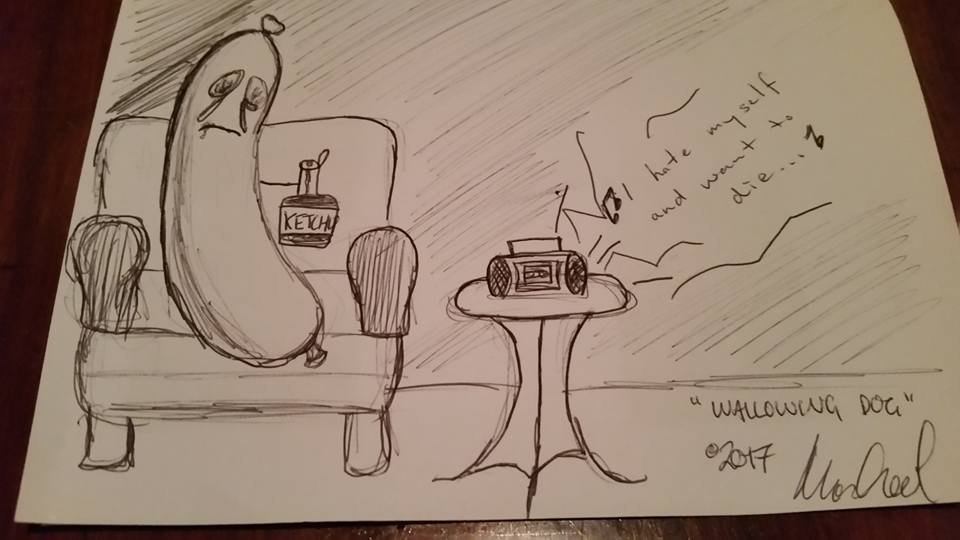 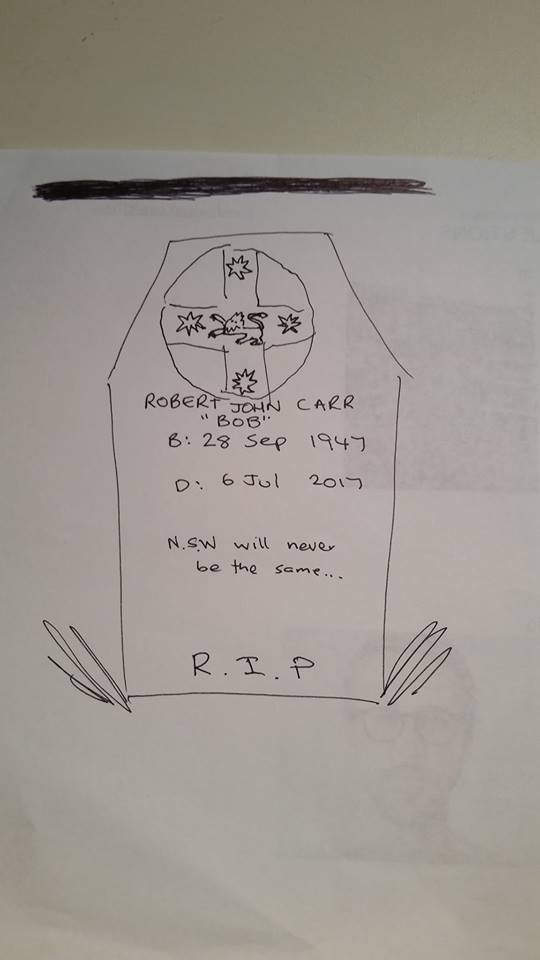 Answering that chocolate is black rather than brown.

Finding out that a regular team was sufficiently inspired by a Brooklyn 99 question that the whole team binge watched the entire series.

The team who got a question on Indian food by buying a drink for an Indian patron.

Answering “whiskey” when whiskey is not on of the four options given.

Referring to Gary Oldman as “the British guy who was in that Dracula movie.”

Referring to Michael Caine as “the old guy from Miss Congeniality.”