iqtriviaPosted on June 8, 2019 Posted in Uncategorized 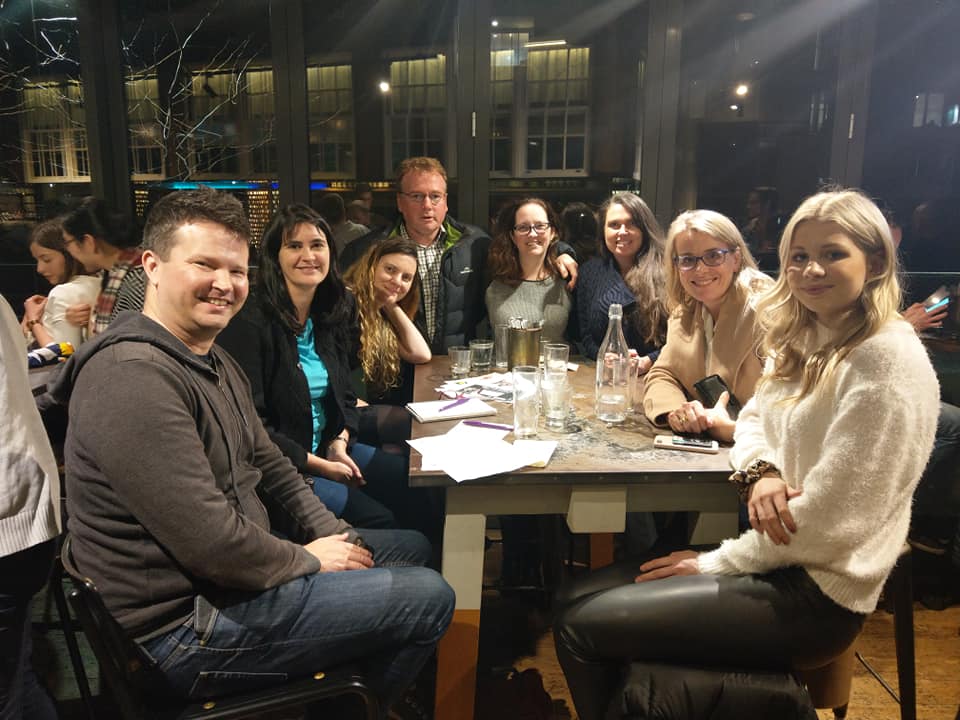 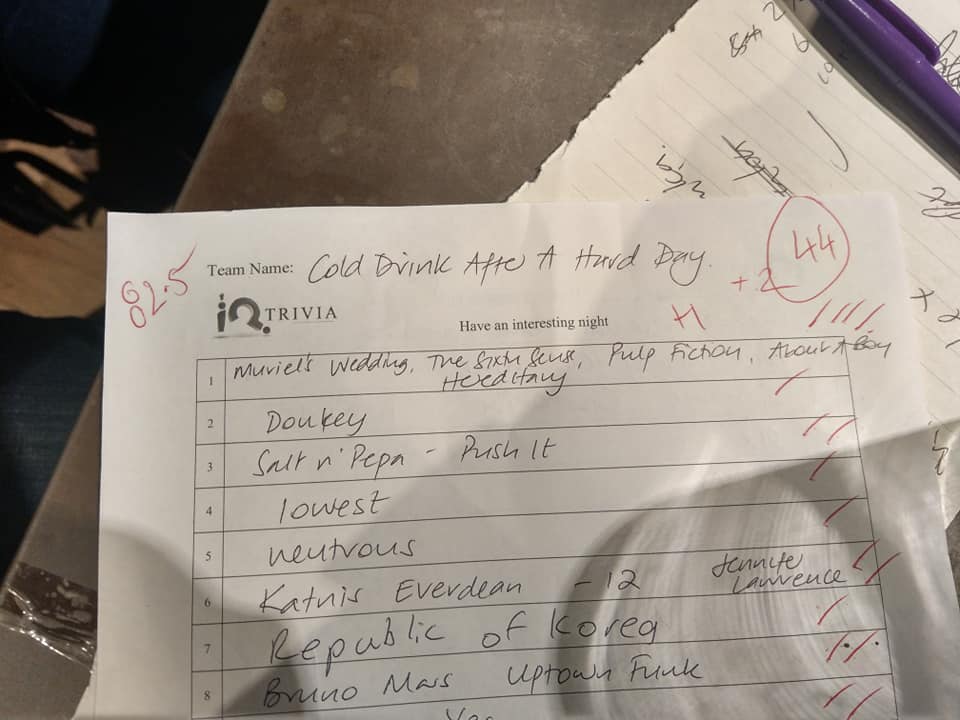 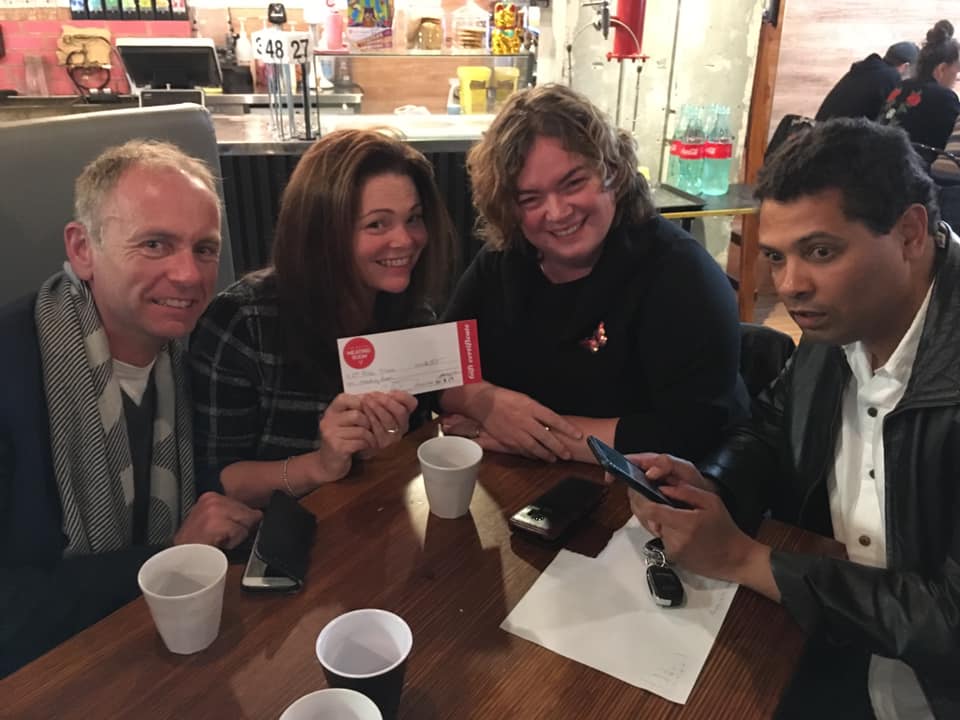 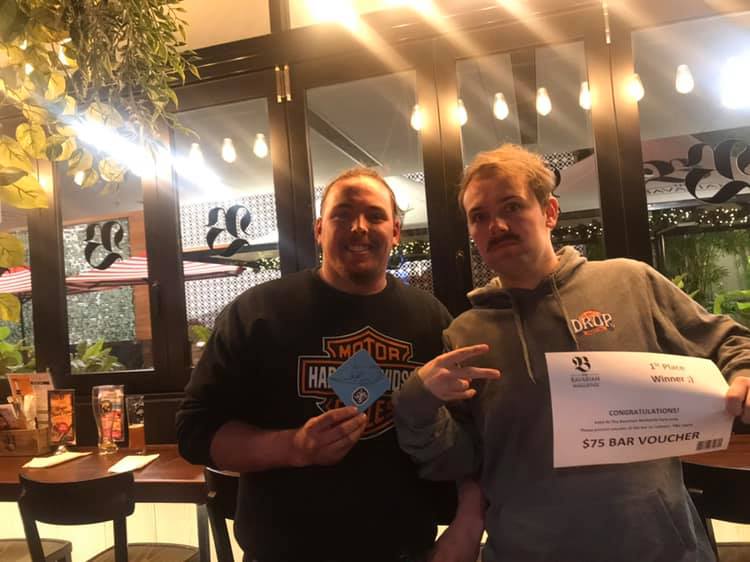 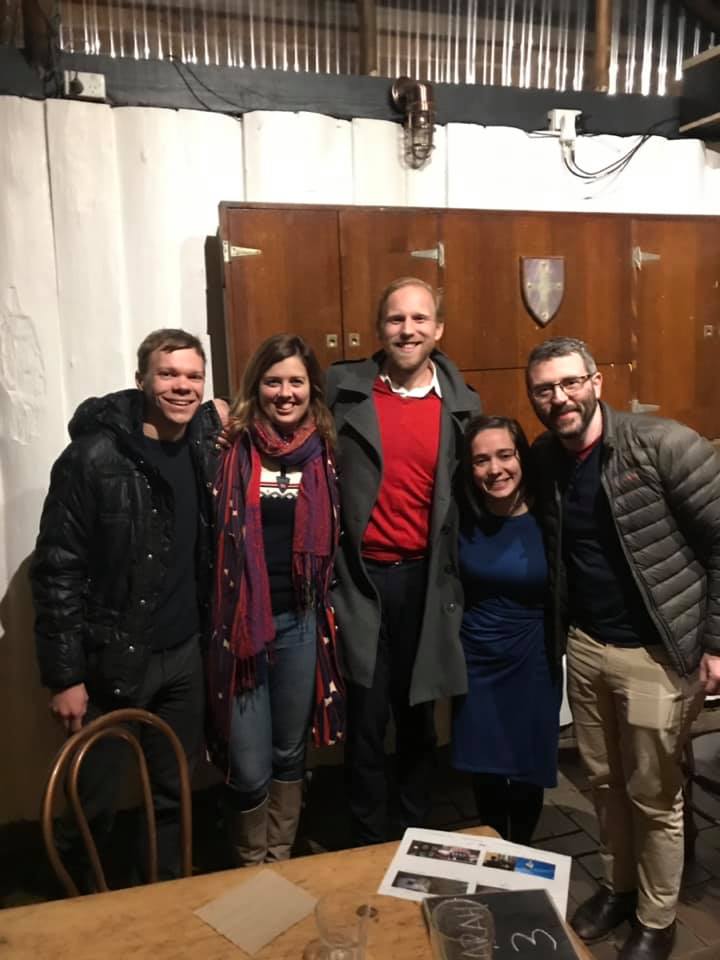 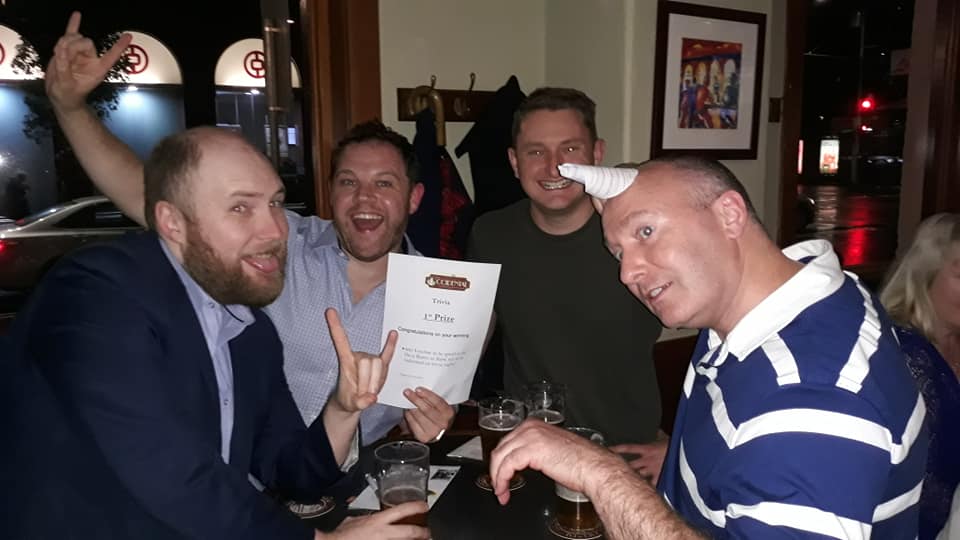 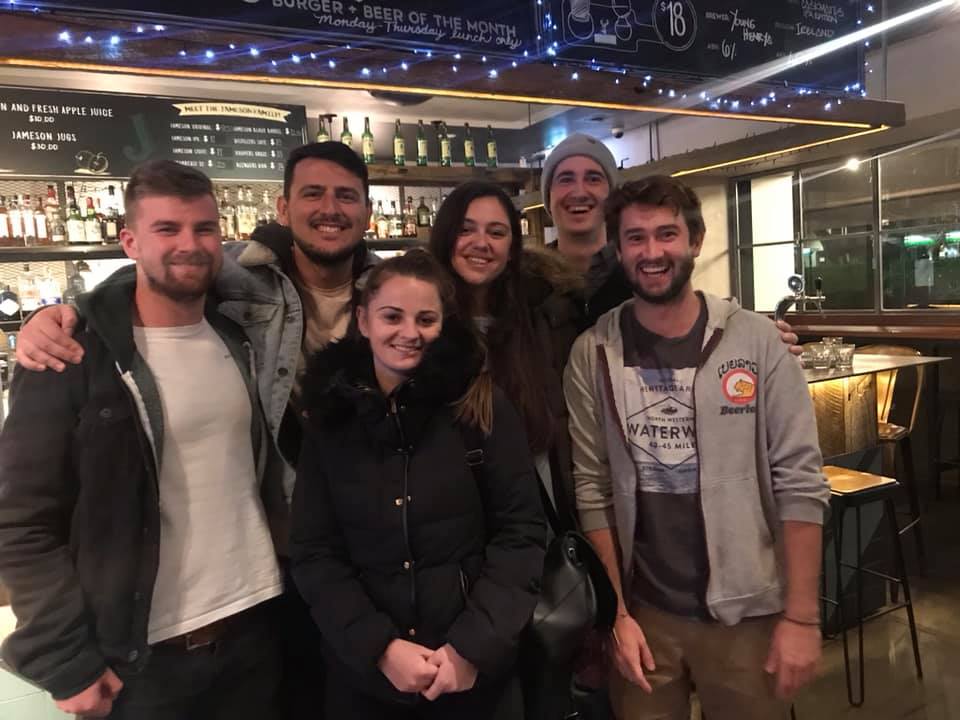 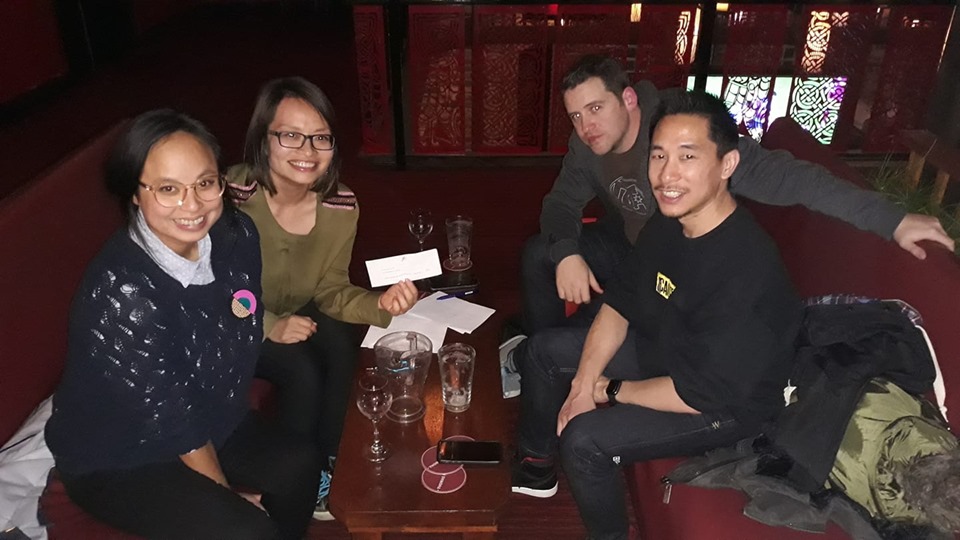 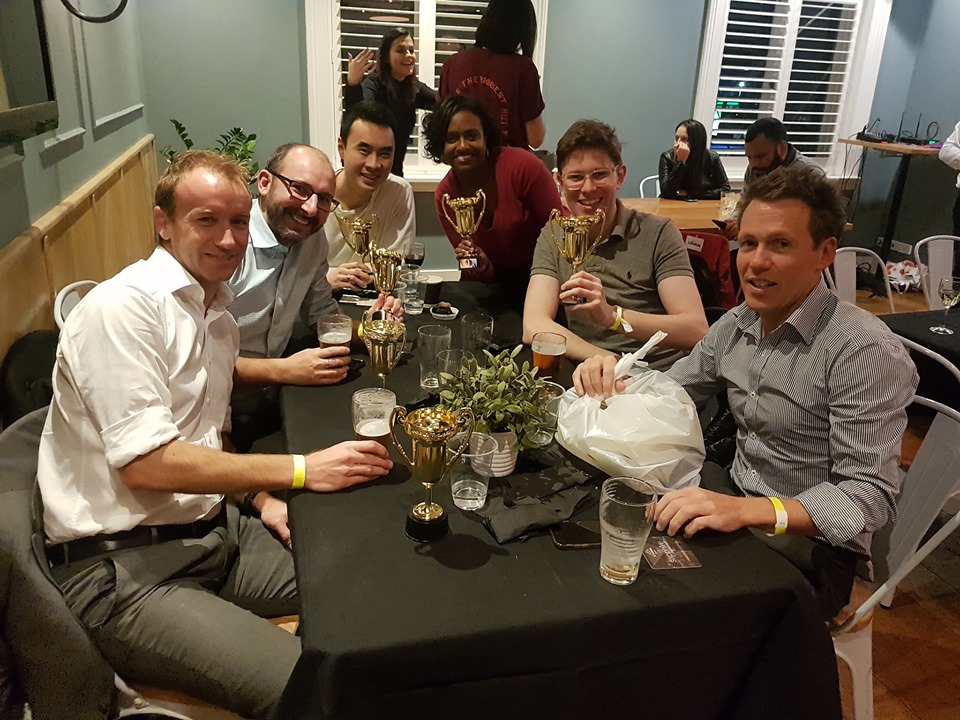 Whether they knew the answer to our question on the flag of the Northern Territory or they just got lucky, this team won cash. 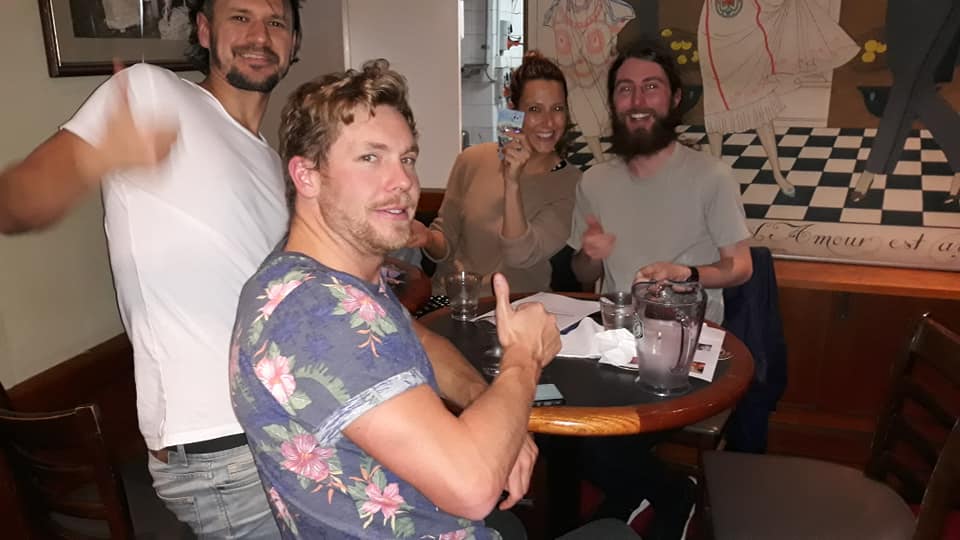 They knew a lot about South American politics, and pigs. 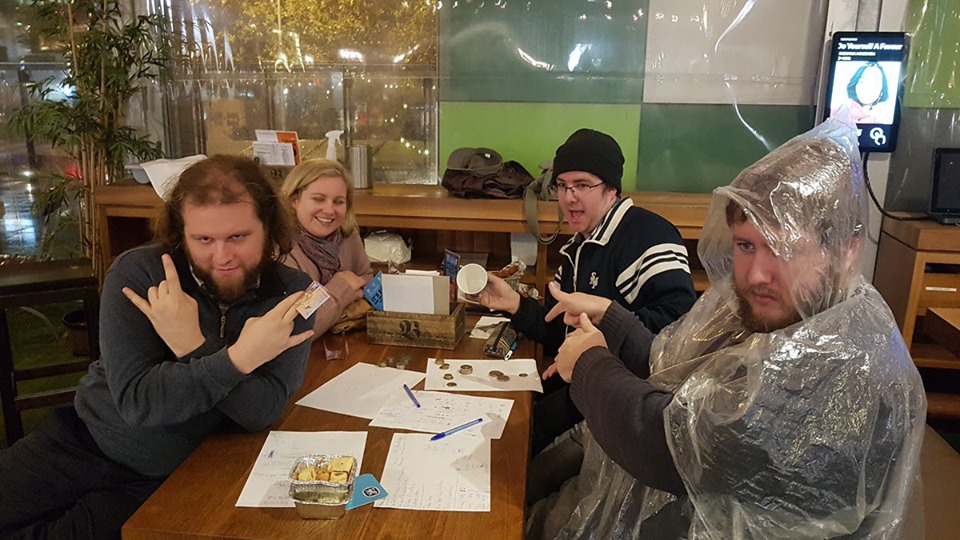 And they knew a lot about eggs… and New Orleans. 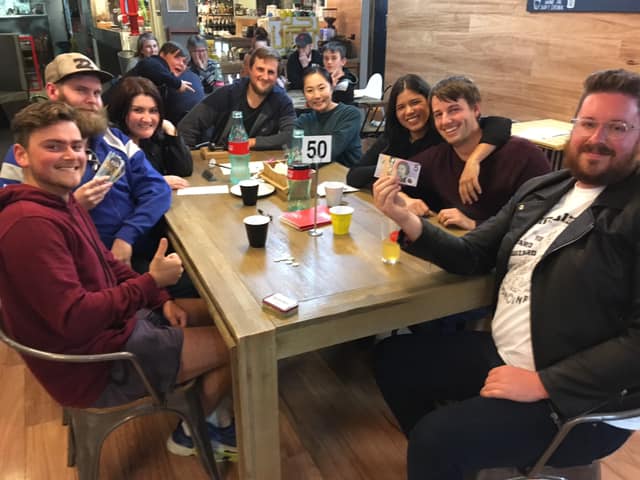 Happy stories in six words. This is what you came up with.

Game of Thrones with decent writers

Found 50 bucks on the footpath

Yay! Monday is a public holiday

We found a cure for depression

The postman’s been, great, no bills

Watched the game, my team won

Congratulations, you won this week’s Powerball

Cold drink after a hard day

Exquisite ball tampering, not in cricket

Full of tequila and bad ideas

I drank beer and felt happy

Had sexy dreams, they became reality

Bill smirked at our shitty drawing

Bill gave us a bonus point

Election result overturned by the AEC

We got a massage in Bangkok

We finally won the trivia jackpot

My brother came to the quiz 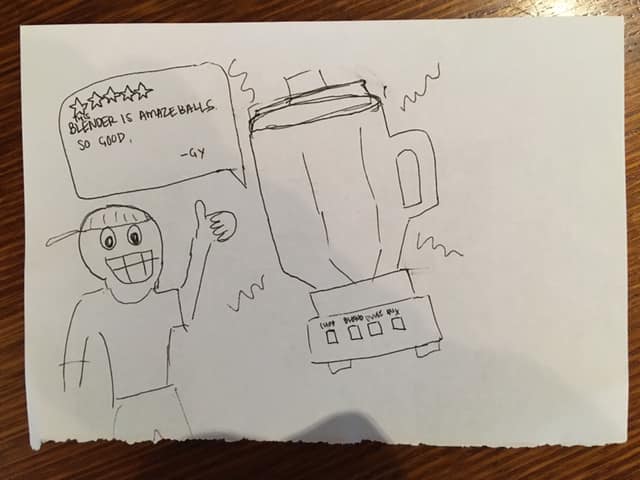 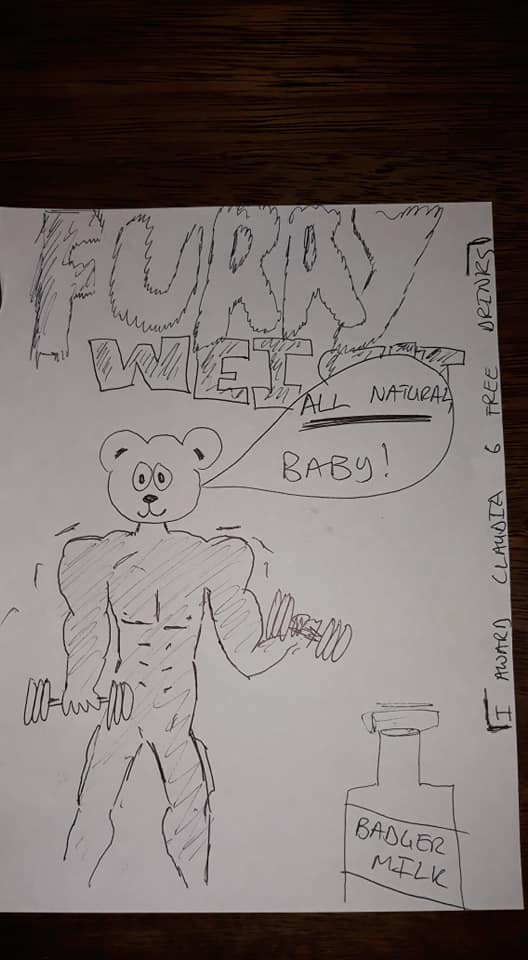 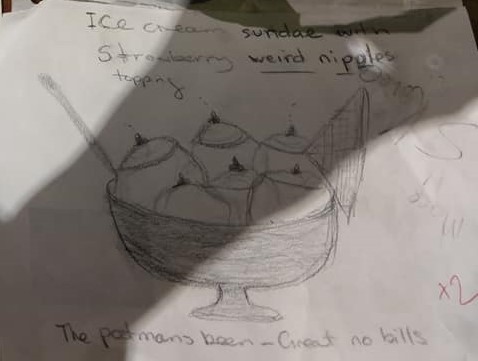 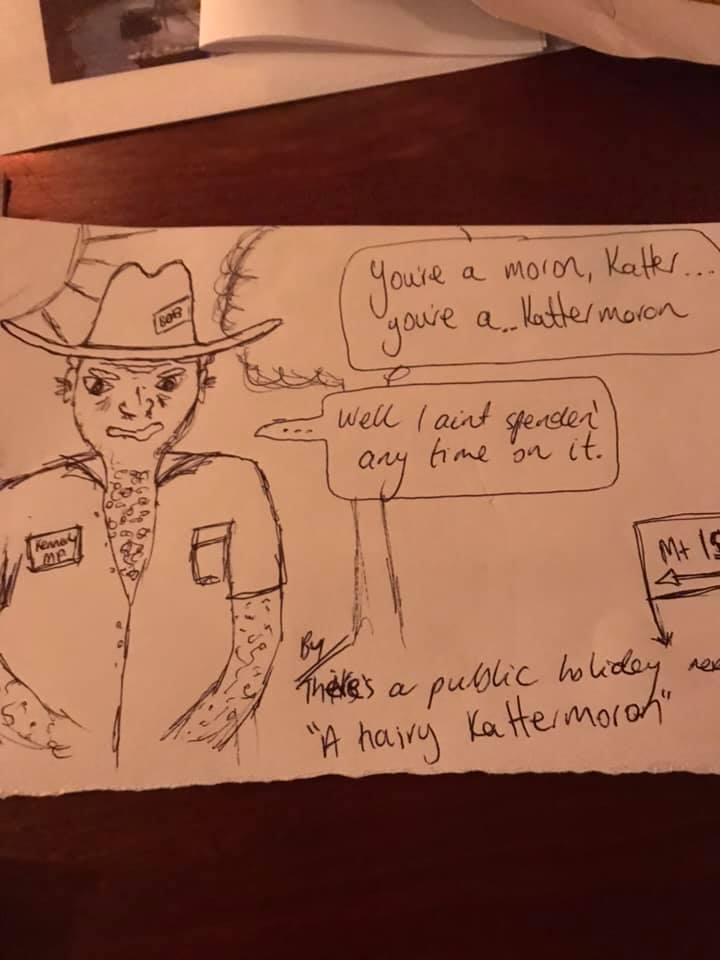 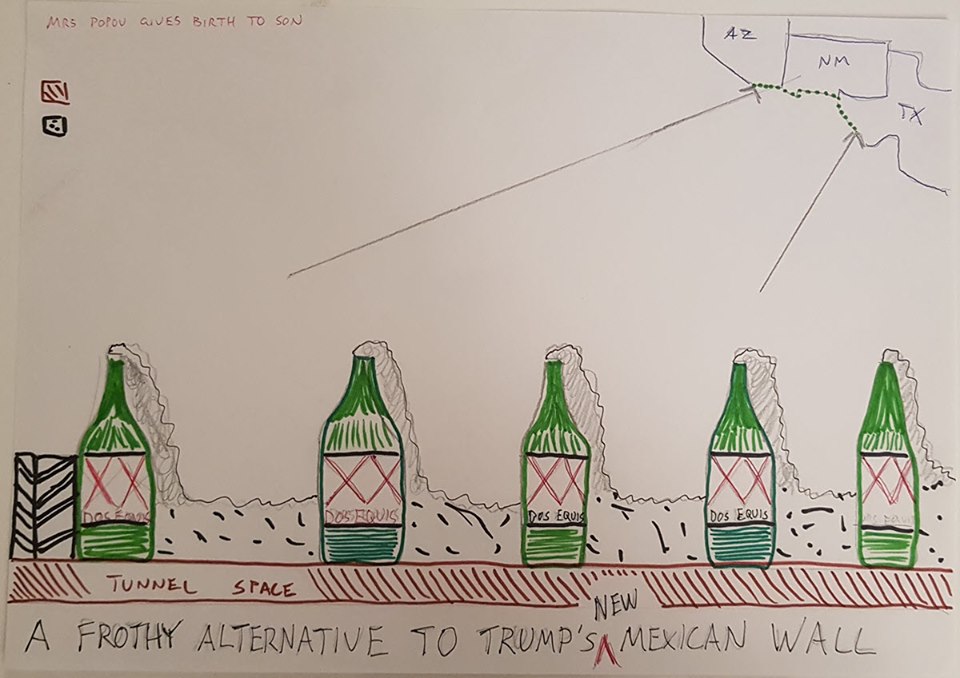 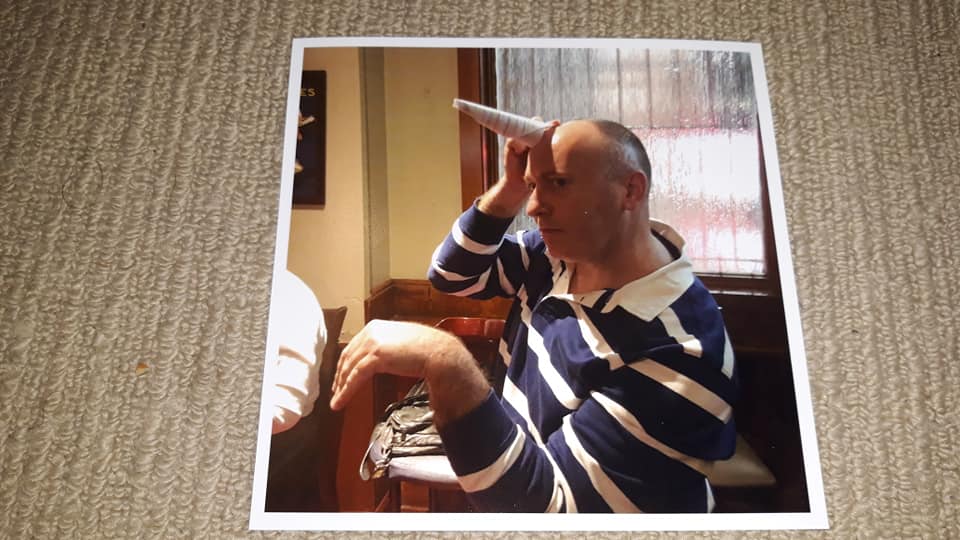 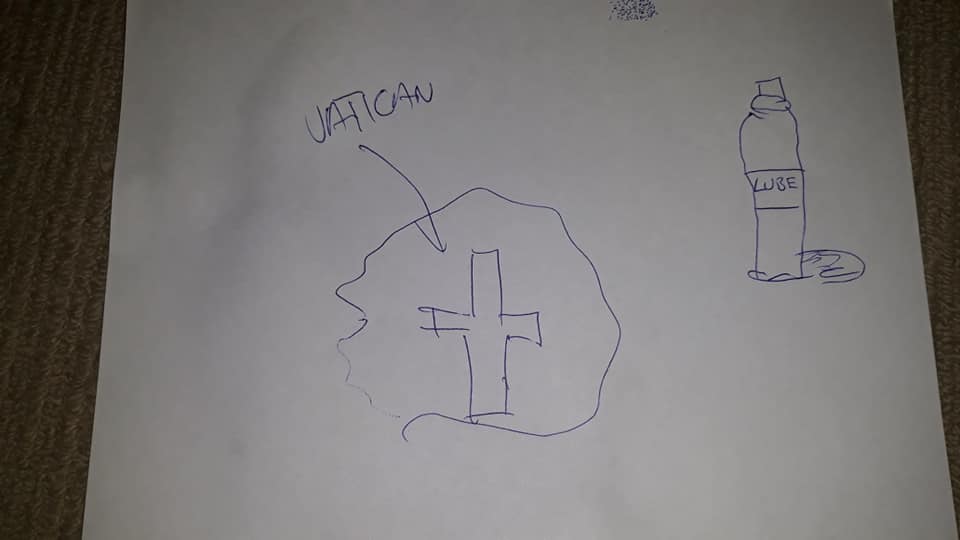 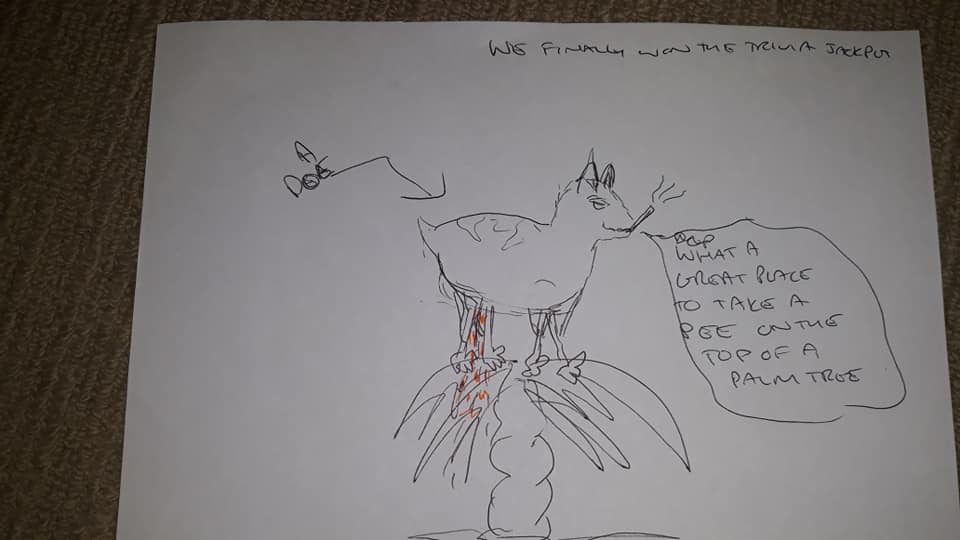 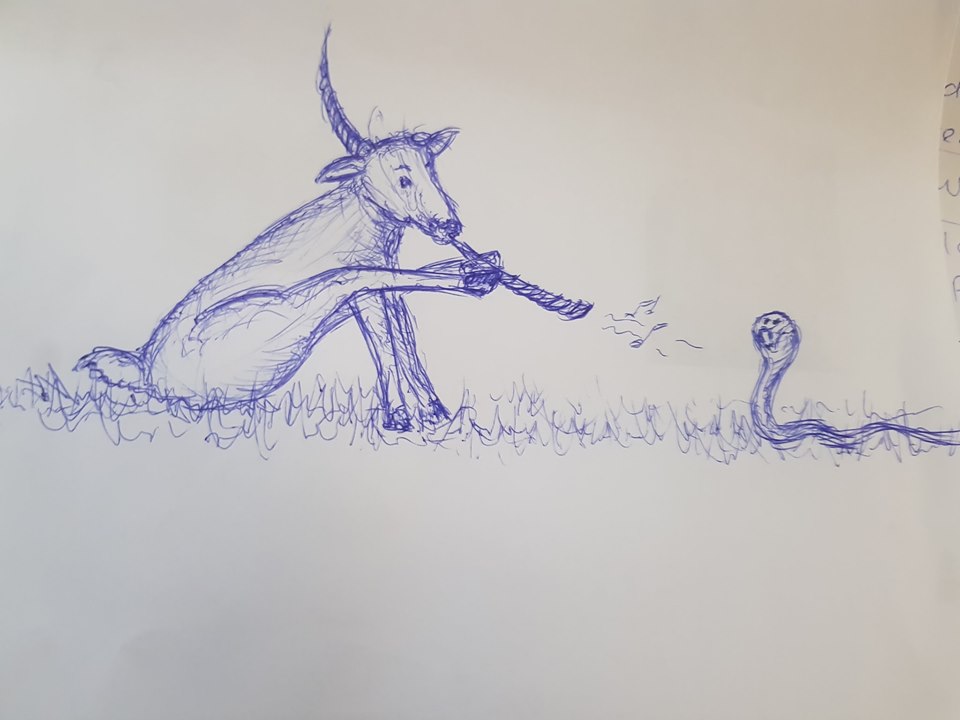 One team had trouble figuring out where the Gulf of Finland was, and a team made up entirely of Brits had apparently never heard of Sheffield.

When they forgot to do the homework question on actors who played the role of Pi in Life of Pi, two teams tried their luck with Peter Pi-per, Popeye, and Pi-thagorus.

One team mixed up Ferris Bueller’s Day Off with The Silence of the Lambs. We would kind of like to see those movies combine.

And a drunk douchecanoe twice yelled out the answers to questions we asked, so we came up with alternate questions on the spot & told him to shut the hell up. Attention douchecanoes… we have a microphone and we will use it to turn a room full of trivia patrons against you.