iqtriviaPosted on September 8, 2018 Posted in Uncategorized 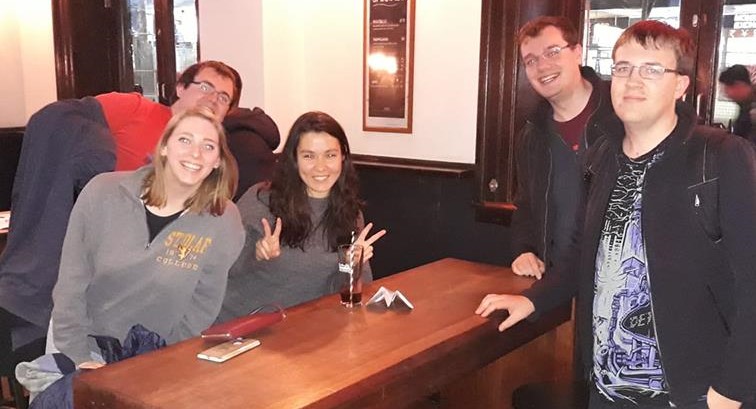 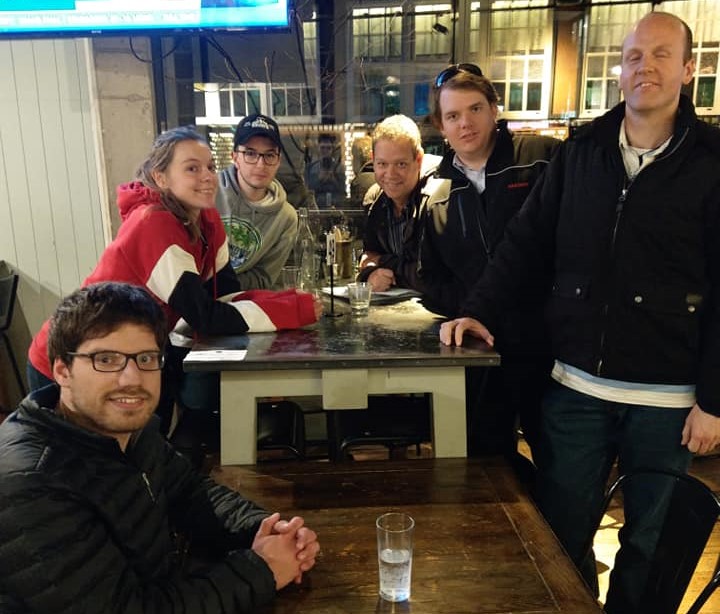 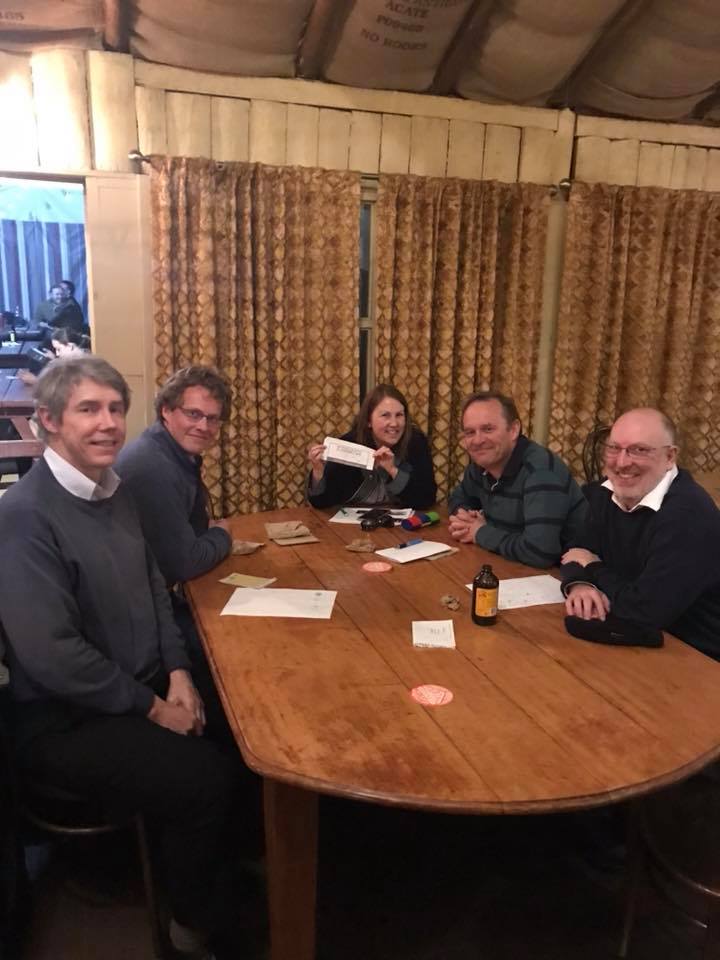 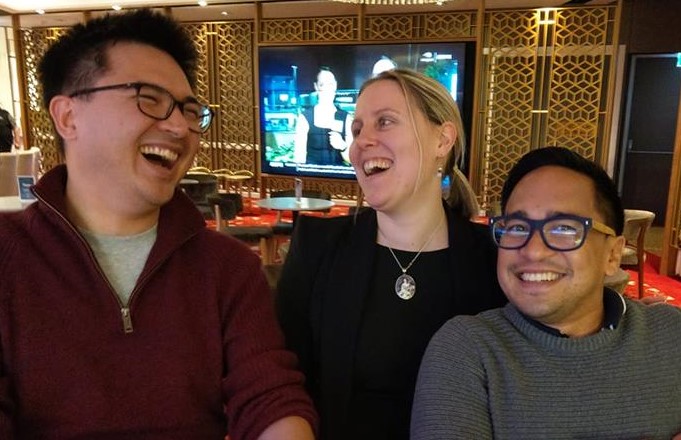 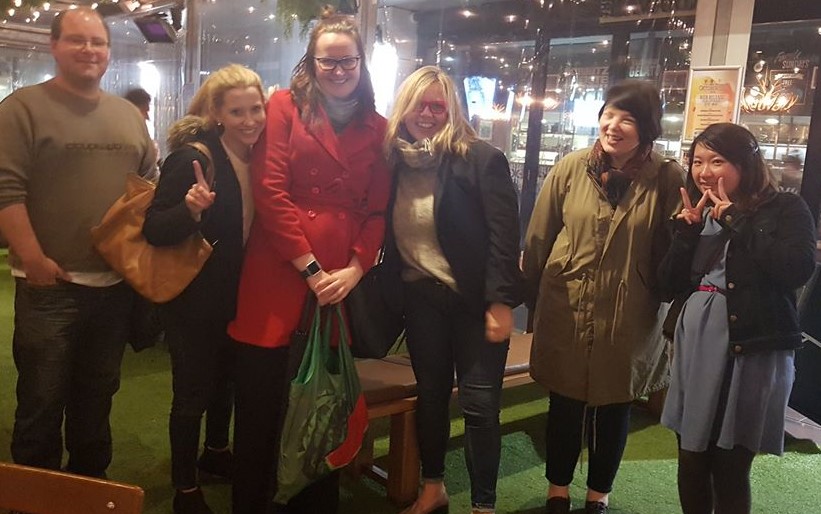 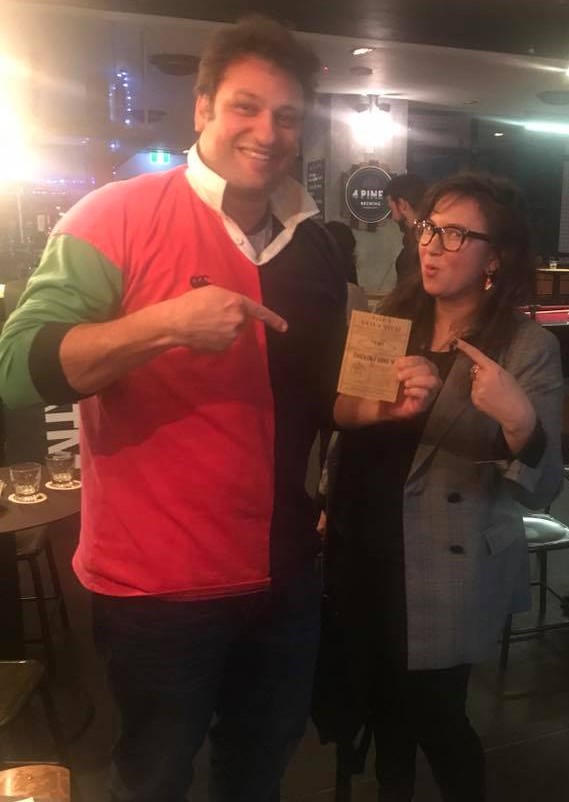 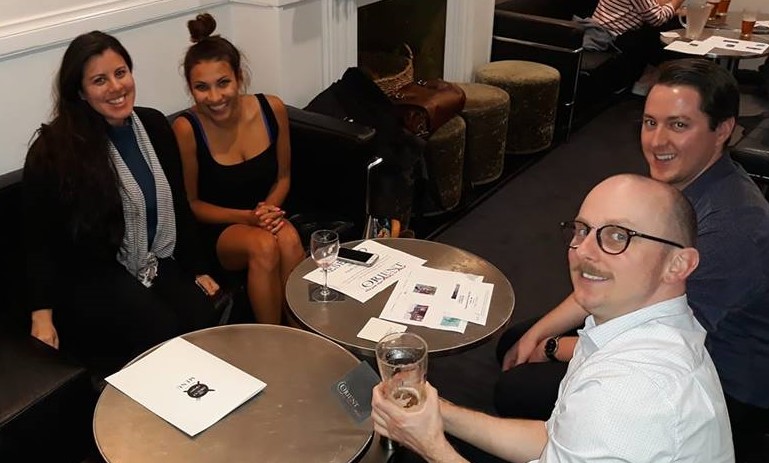 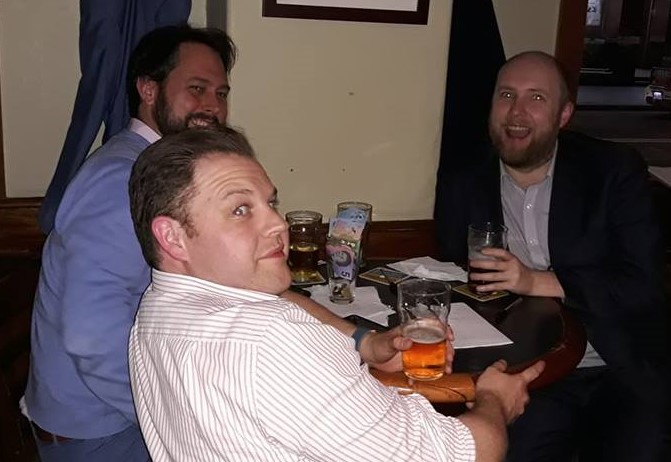 Here you are at your pettiest. Some of you are horrible, HORRIBLE people!

Listening to Tom Petty. (Well, technically that is VERY petty.)

Put laxatives in my work lunch because my workmate was a thief.

Told our annoying work colleague we were working late but then came to trivia without her.

I correct punctuation on menus.

Taking lids off salt & pepper shakers and leaving them loose

Fillin my sister’s phone up with bad selfies because she asked me to watch her phone.

Putting a red sock in the white wash.

Putting a banana in someone’s bag because they were mean to me.

Left a bad review at a funeral.

Leaving one square on the toilet roll.

Buying bad toilet paper in a sharehouse and deliberately installing it upside down.

Quibbling over bills at restaurants.

Arguing for 10 minutes over a 35 cent credit card charge being applied while using a debit card.

They didn’t take cards so I paid in 10 cent coins.

Leaving the alarm going at 5am to annoy the neighbours.

Ignoring the 12 items or less lane.

Signed my ex up for restaurant emails.

I took the remote when I left my ex’s house.

Not letting my friends eat avocado unless I was eating avocado at the same time.

I will flush while you’re in the shower.

Destroyed my sister’s tomato plant because it was growing faster than my carrots.

Putting toenails in my sister’s quiche.

And worst of all… I didn’t like a girl so I rubbed her lip balm on my butthole. 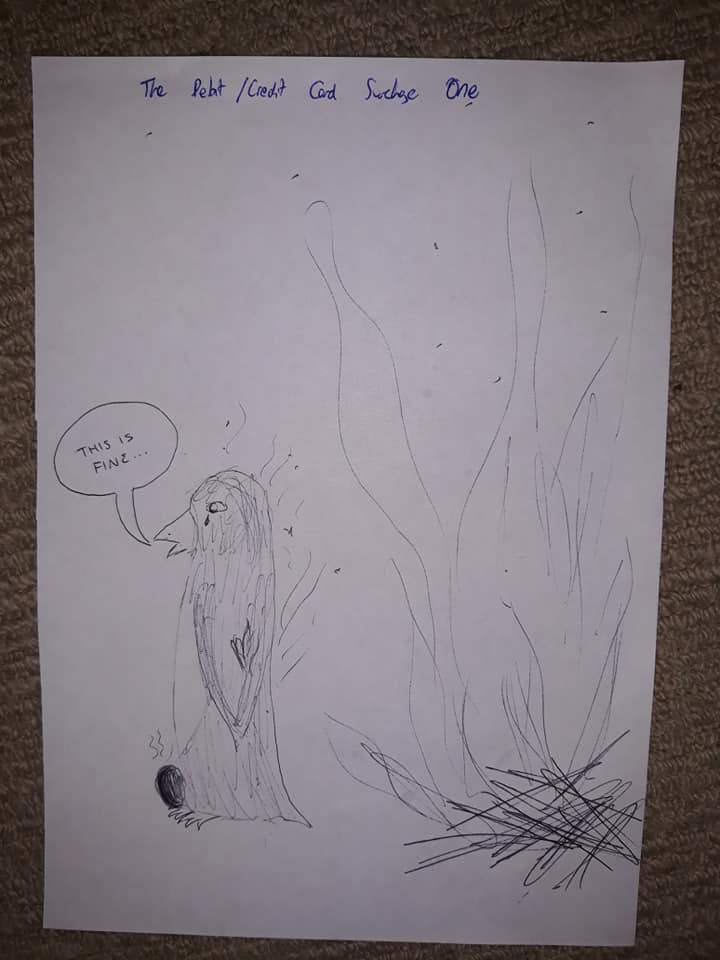 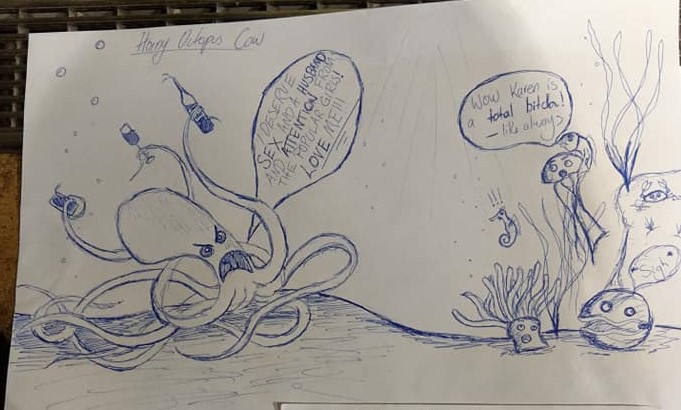 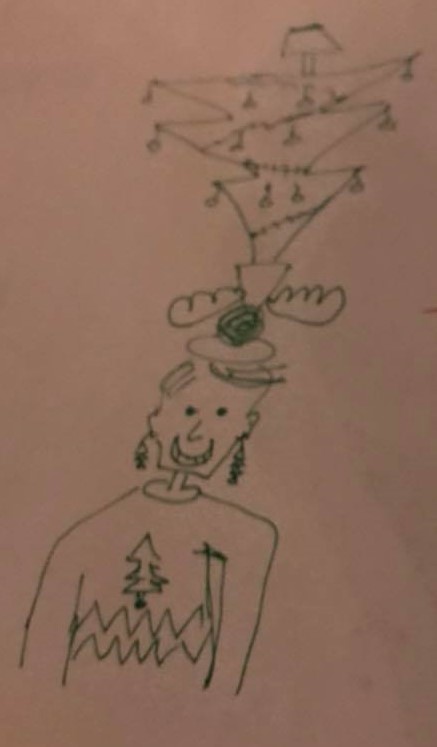 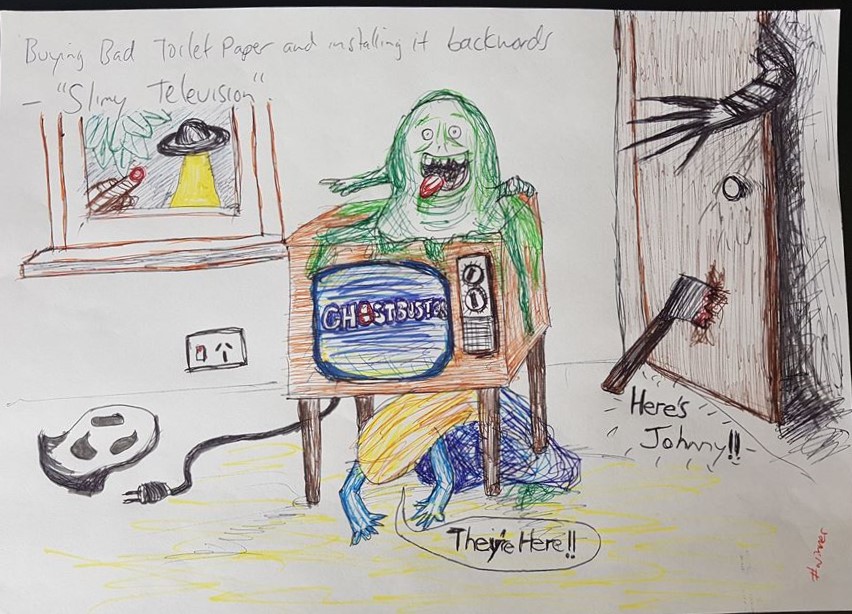 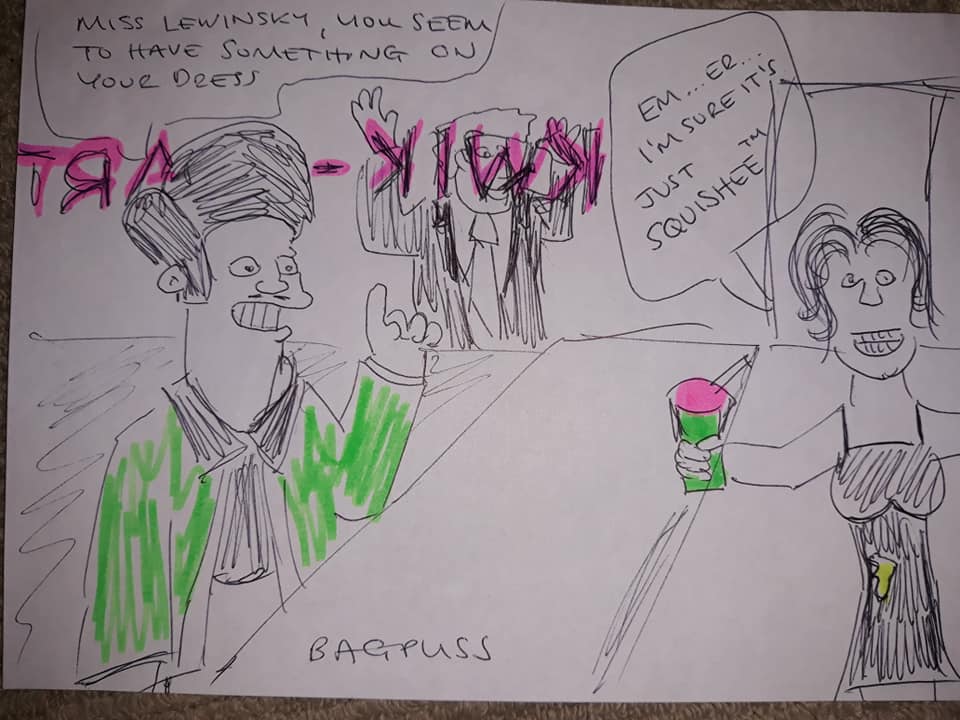 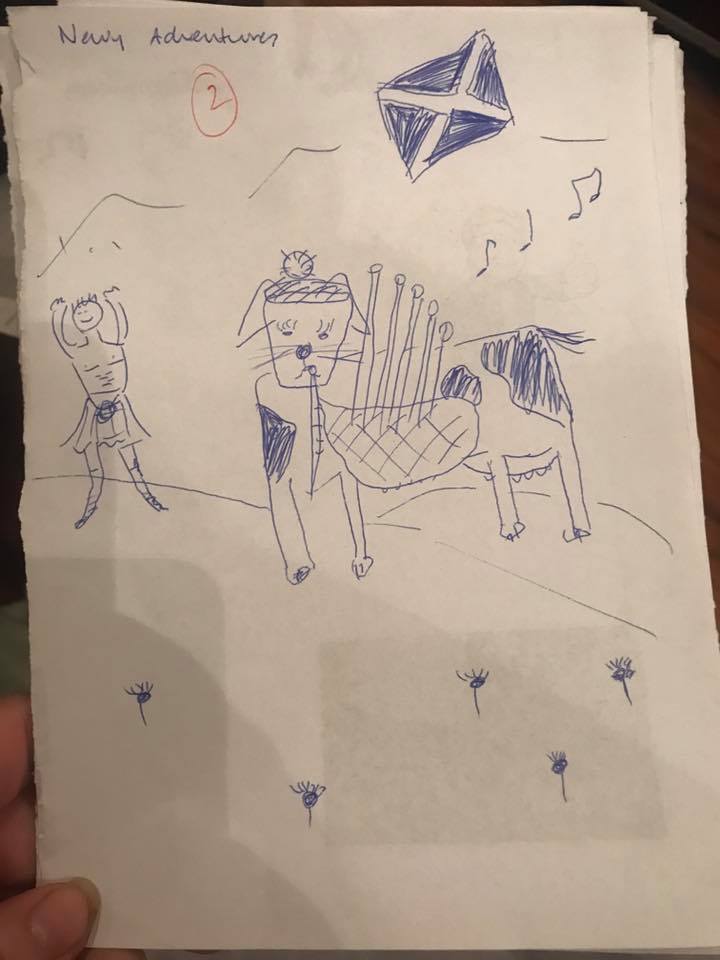 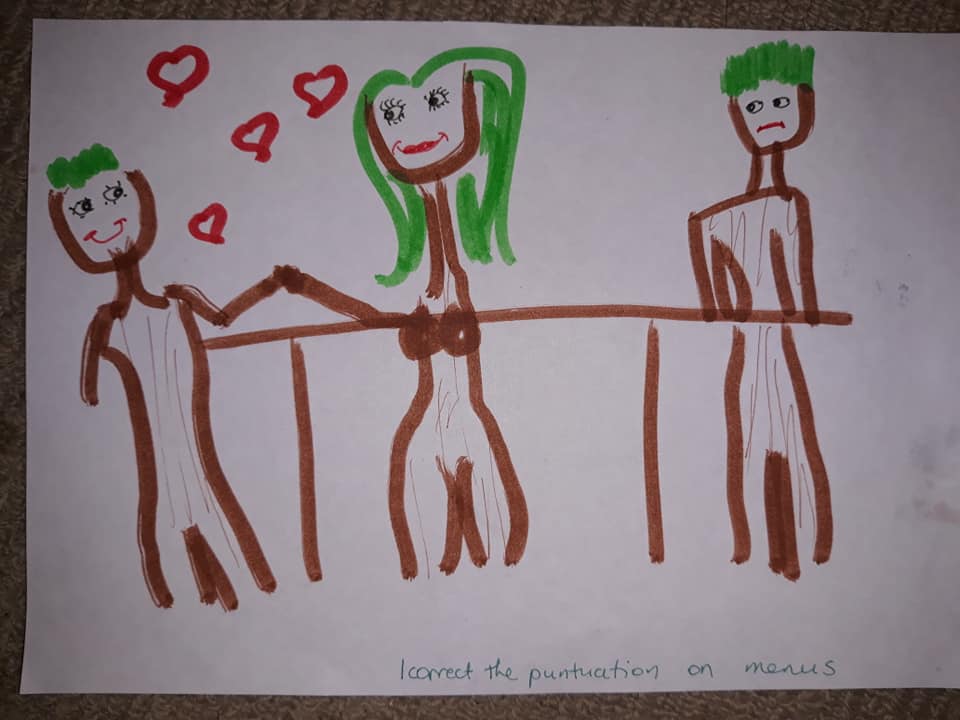 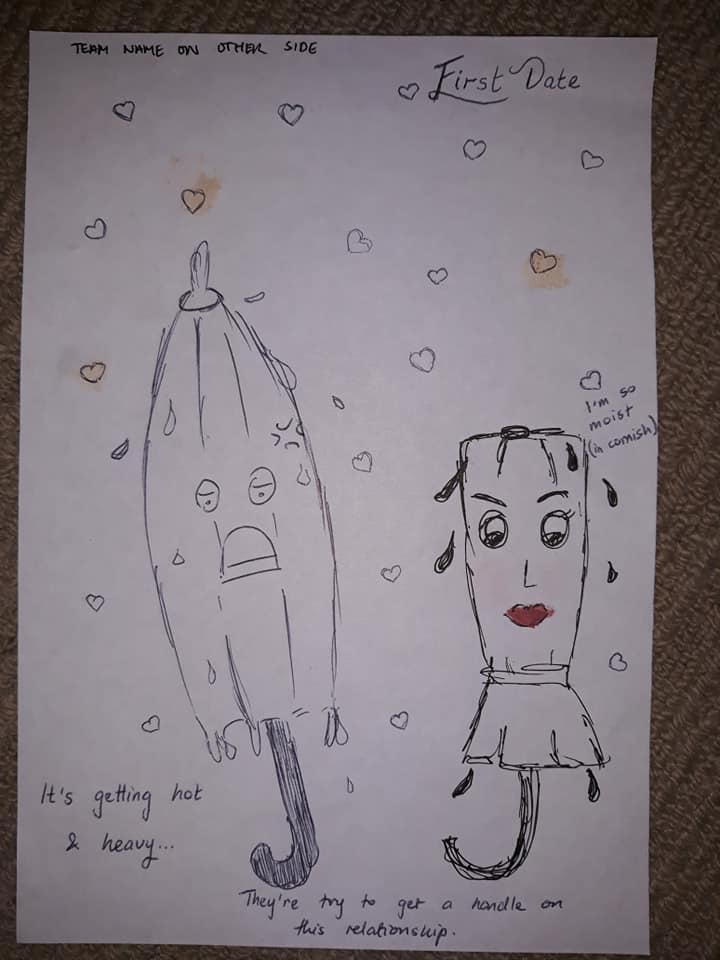 When one of our player commented that we were allowed to ask question about things that happened since the year 2000, we diligently pointed out the several times we explicitly asked about pop culture since then.

As opposed to The King & I being banned in Thailand, one team guessed that the banned film we were looking for was Some Like It Hot on account of it being offensive to ladyboys.

A veteran team demanded an explanation to a logic question, only to realise that they had written down some of the relevant information incorrectly.