iqtriviaPosted on December 9, 2017 Posted in Uncategorized 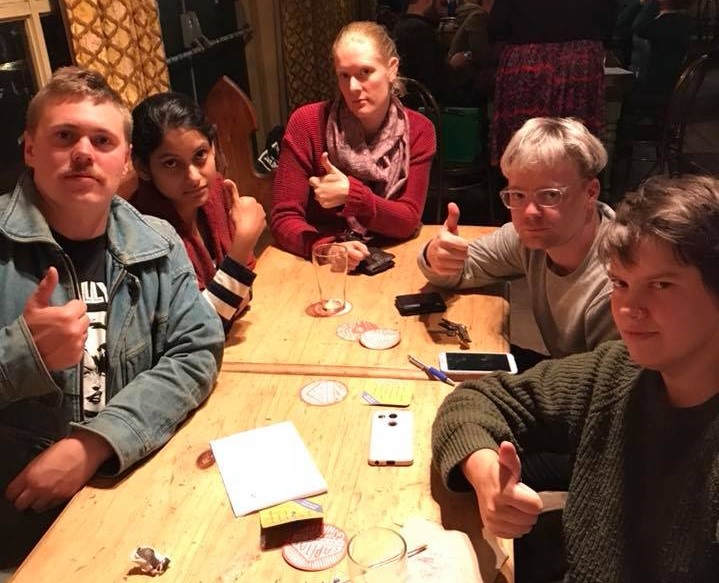 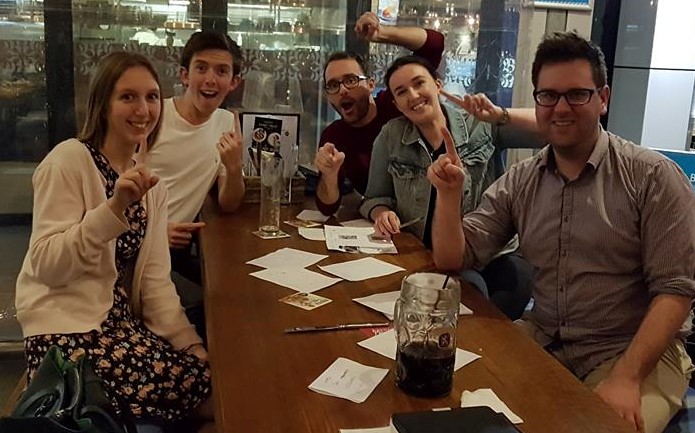 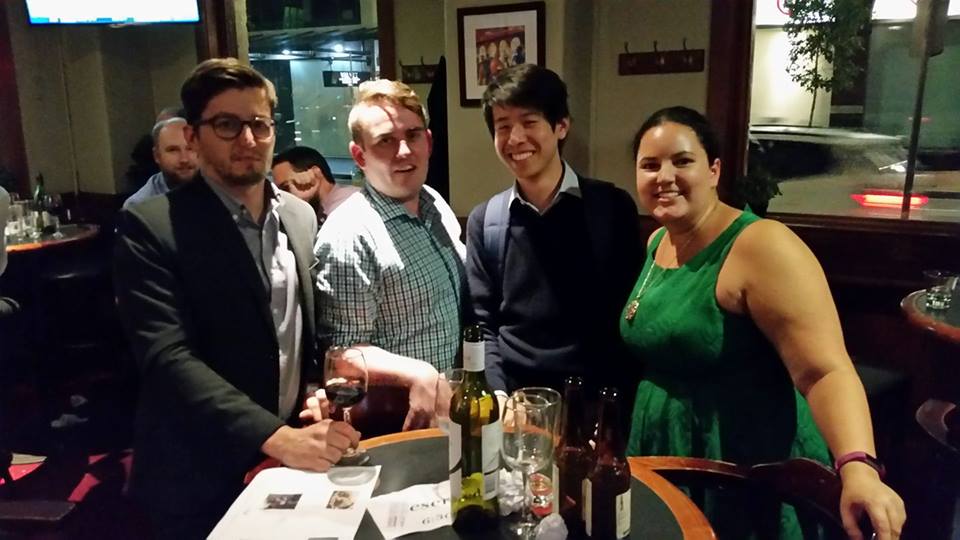 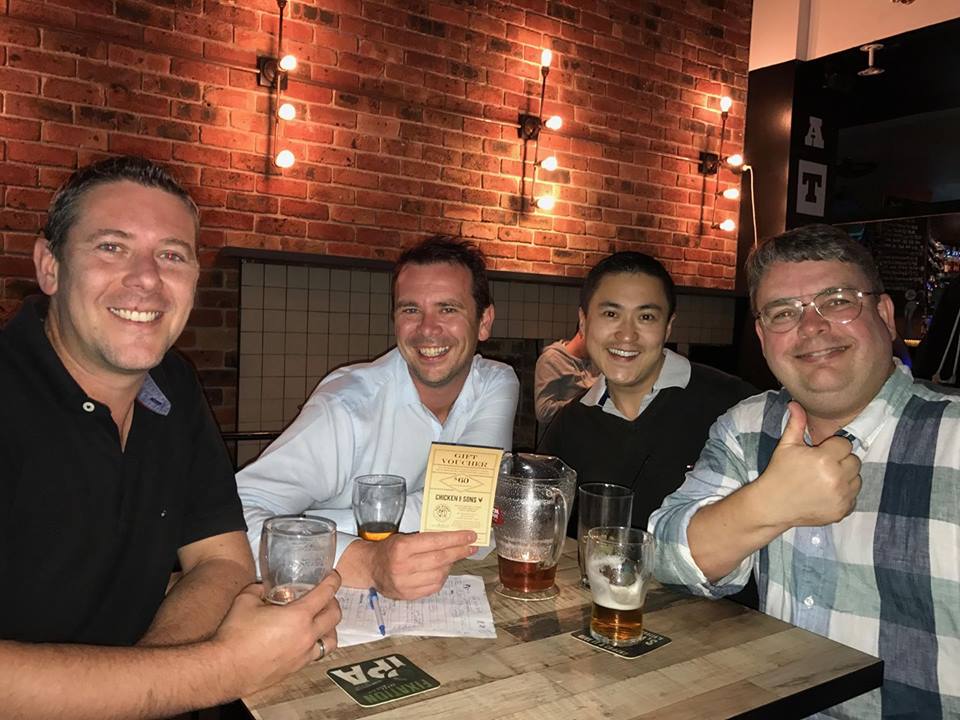 Once in a rare while your knowledge of south western English geography turns into cash like it did for this team. (Now you can put the jackpot towards your next holiday in Cornwall.) 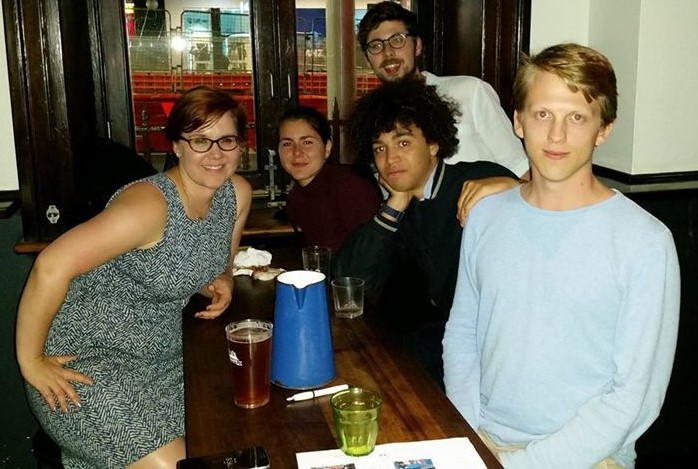 These two came in last place in the quiz, but won the jackpot on a random guess. (Then they put $10 of their winnings into the pokies and turned it into $40.) 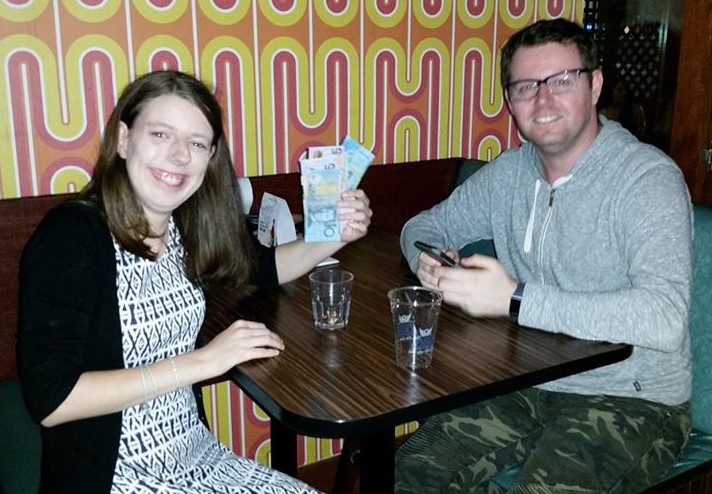 Here are some of the things you thought should prevent you from sitting in Parliament.

Not knowing the words to Khe Sanh

If you don’t eat Vegemite on toast

Wanting to make a difference

Not knowing how to make fairy bread

Not being part of at least one expenses scandal per year

Being unable to walk backwards in thongs

Not pretending you care about the Ashes

Saying “throw a shrimp on the barbie” 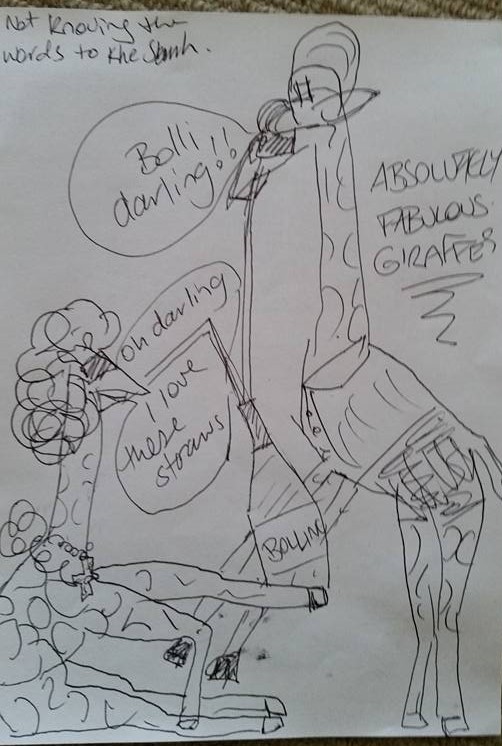 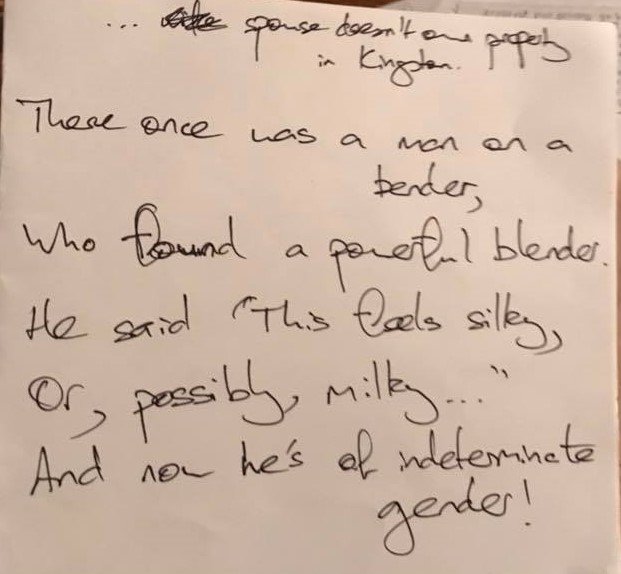 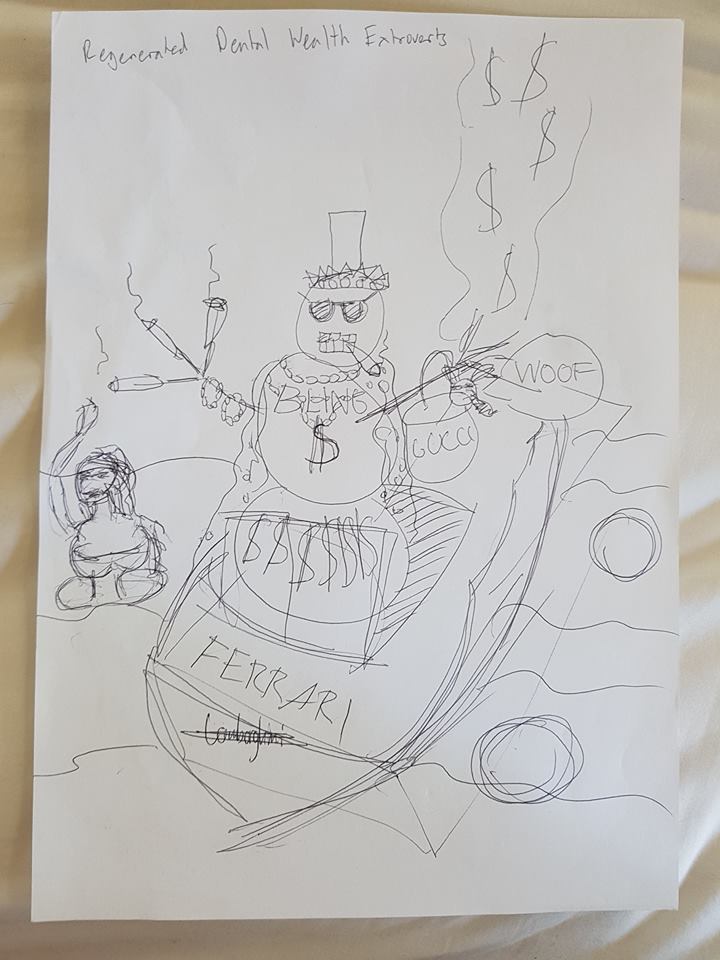 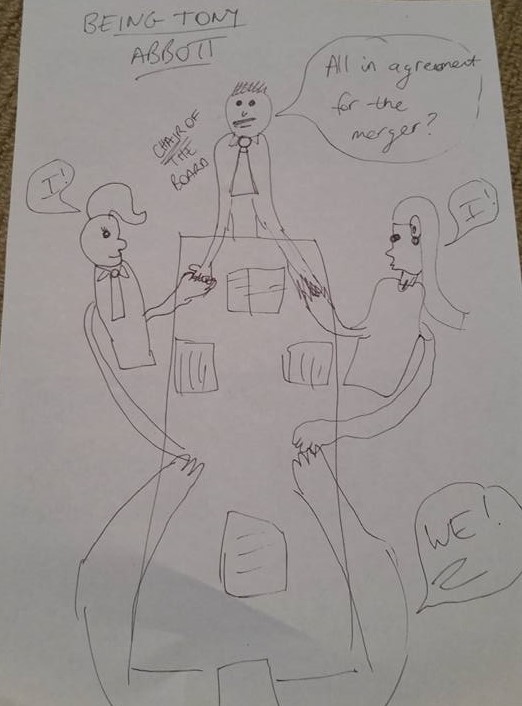 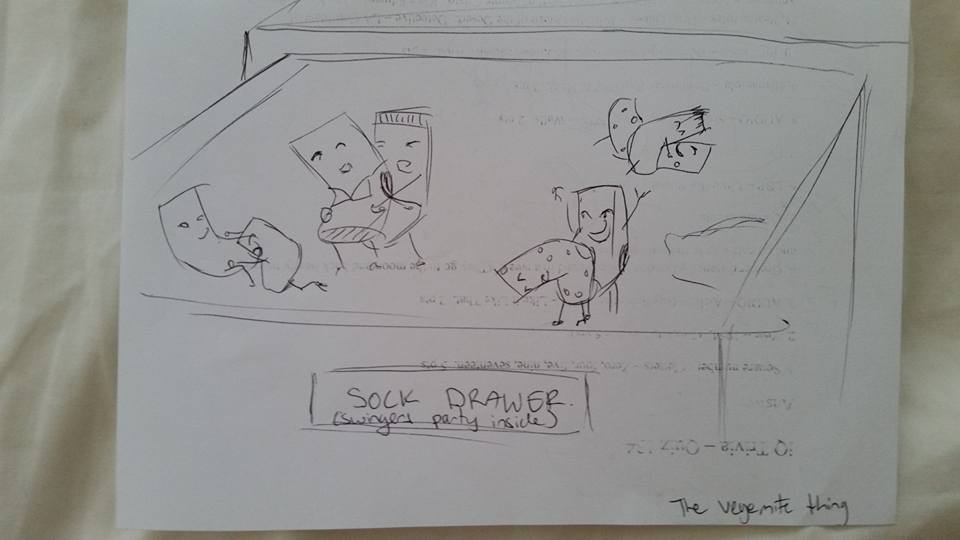 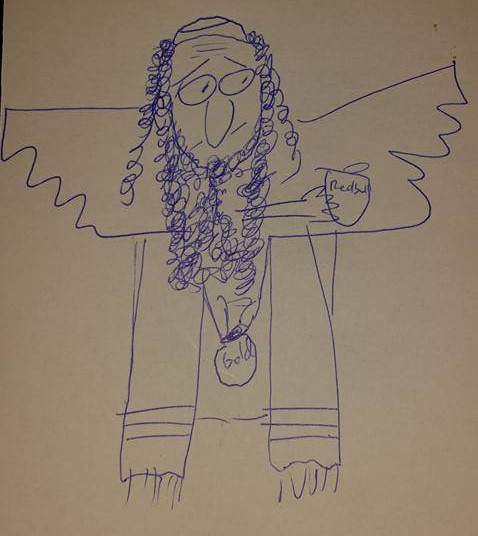 When asked for a term beginning the the letter R that describes an old star that had used up all of it’s hydrogen, one team went with “rooted”, which is not technically wrong, and got a point.

Someone thought the first convict from the First Fleet to be emancipated was emancipated in the 1990s rather than the 1790s, perhaps assuming that he was a vampire or a Highlander.

We asked about the number of actors who played the role of Pi in Life of Pi, and two teams guessed 3.14159.

As a reminder that looks can be deceiving, a conservative looking middle aged woman turned out to be a fan of Insane Clown Posse.