iqtriviaPosted on June 9, 2018 Posted in Uncategorized 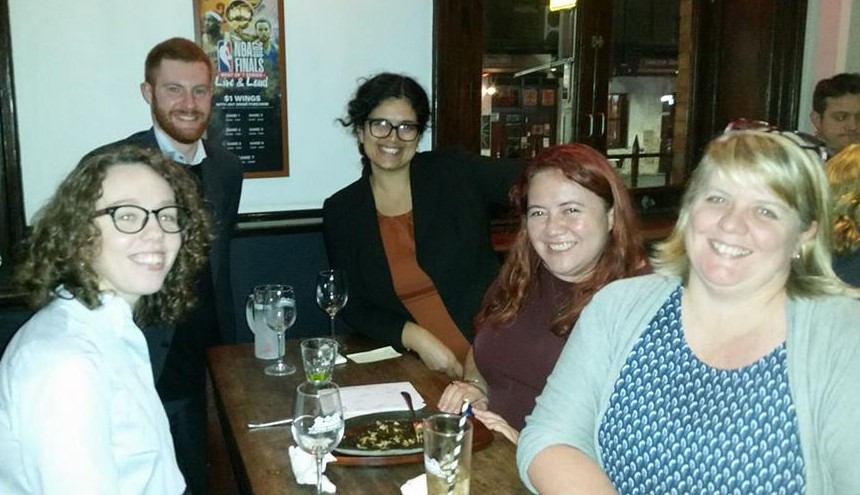 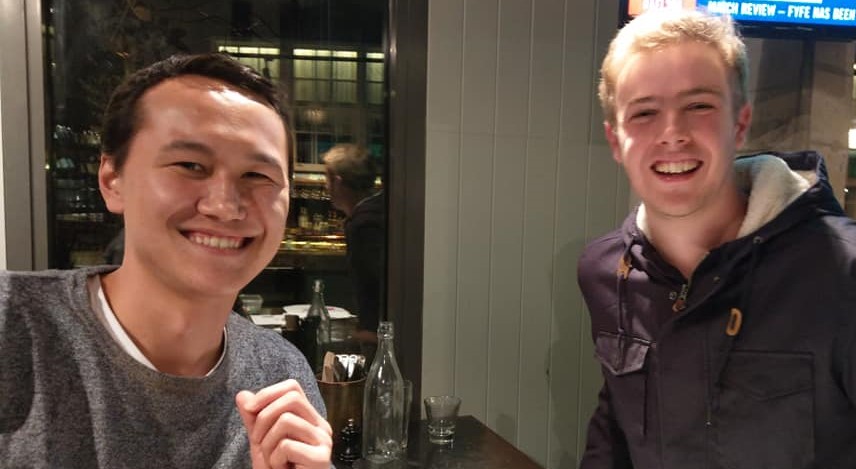 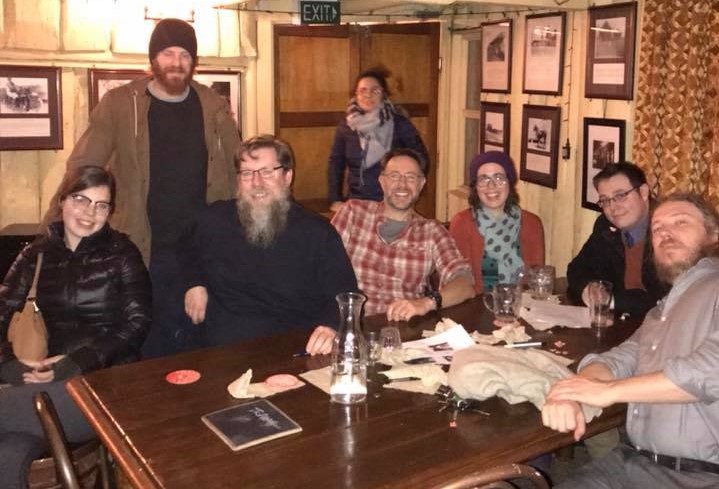 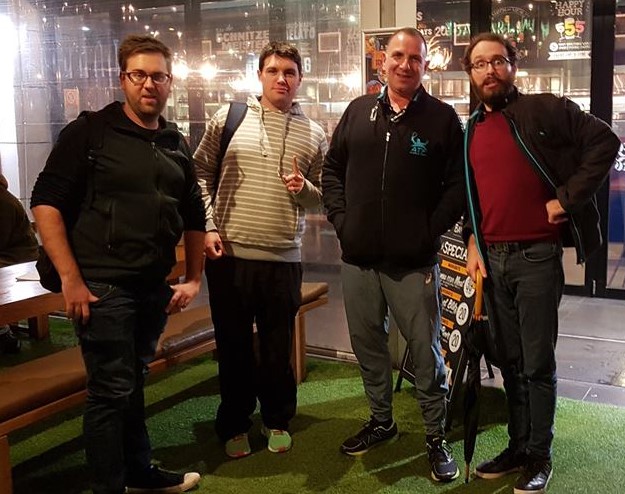 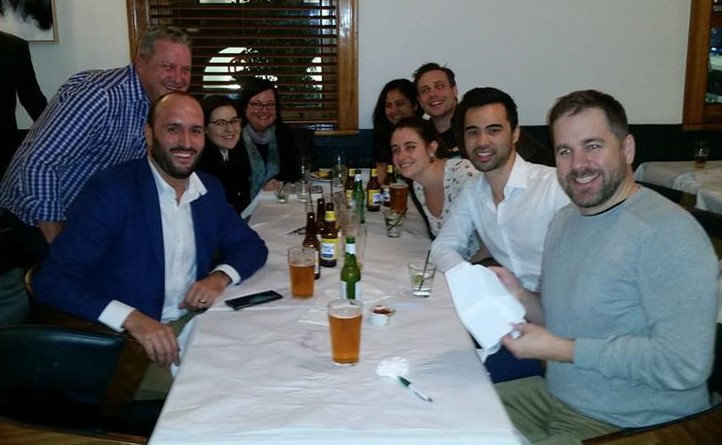 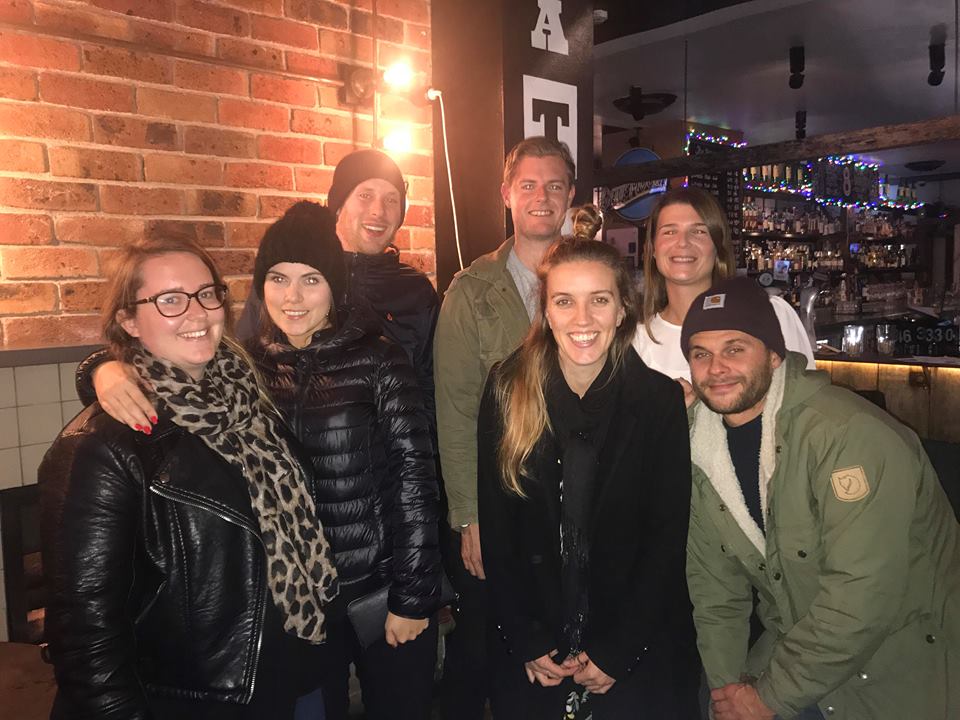 They won an early jackpot. 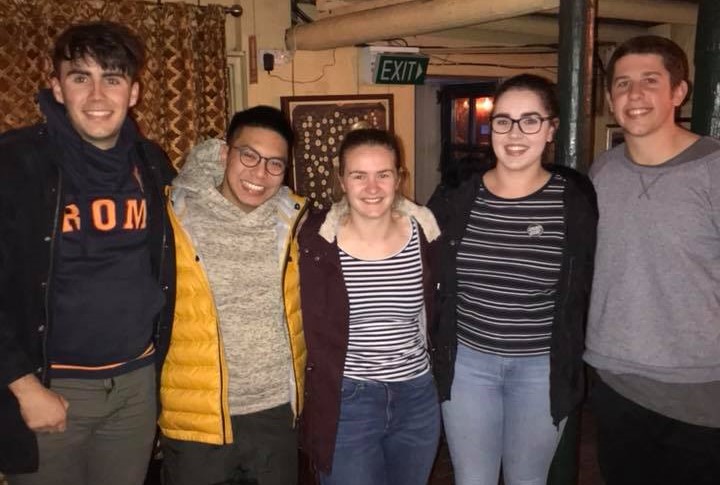 They won a bigger jackpot (with plenty of coins.) 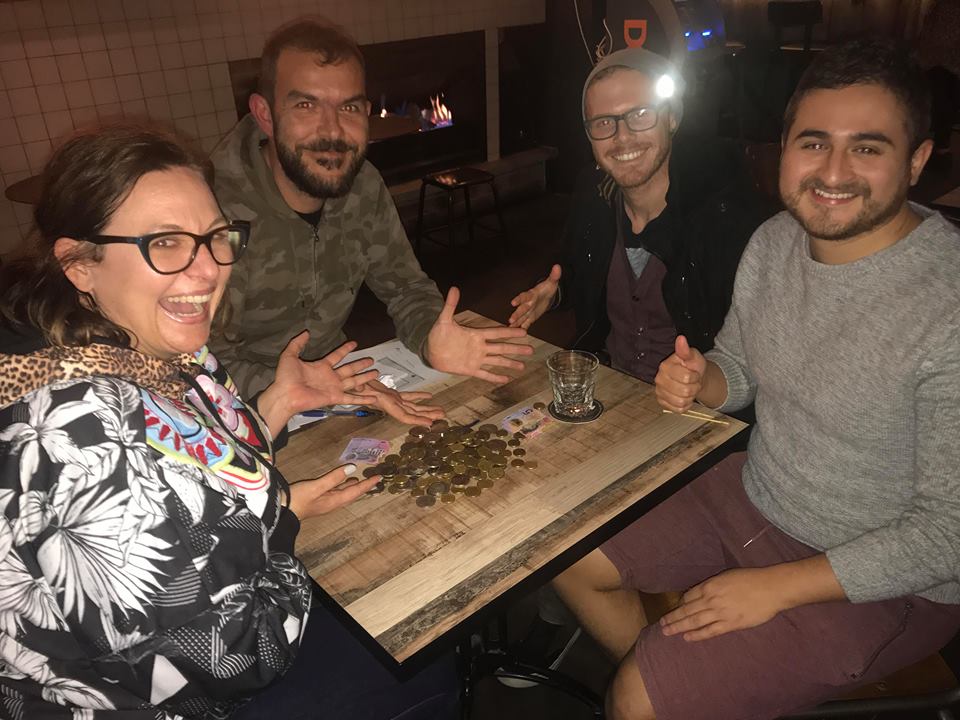 And they won first place AND a jackpot of $213. 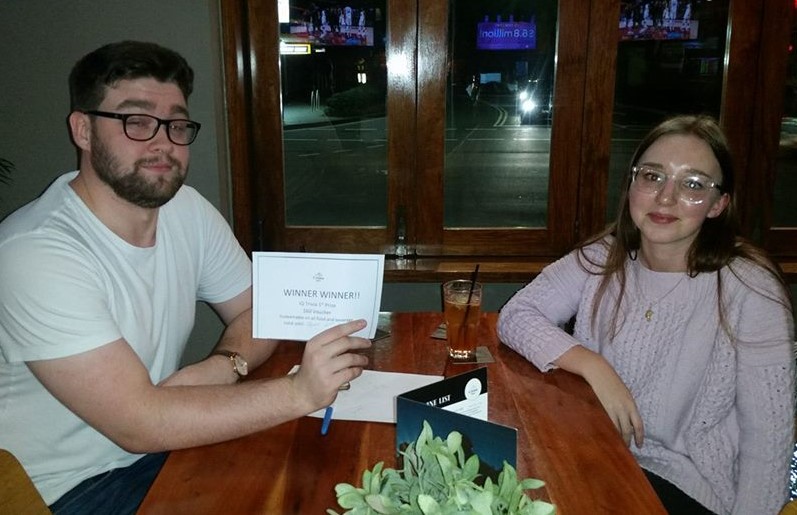 Here’s how your wishes would backfire.

I wished for big boobies and got two birds

I wanted to get high and then got stuck on the ceiling.

I wished for luscious hair and my pubes grew two metres

I wished I could fly… turned into a bee

I wished for a healthy kid and got a baby goat

I wished for a nice ass… and got a donkey

I wished upon a star and my feet got burned

I wished to get laid and turned into an egg

I wished for a big dick and Barnaby Joyce appeared 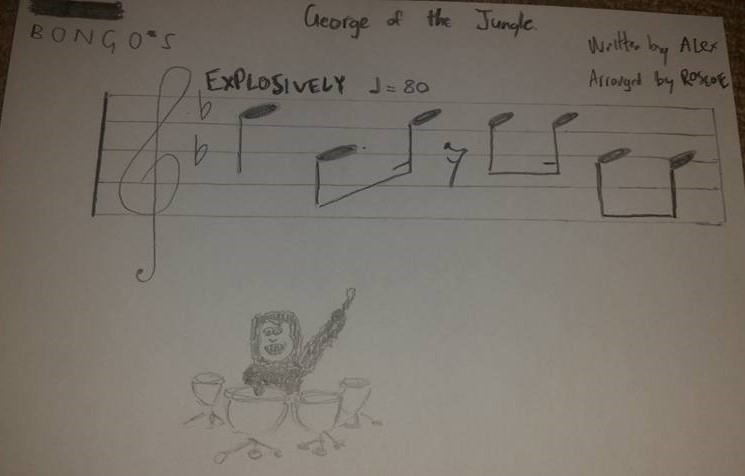 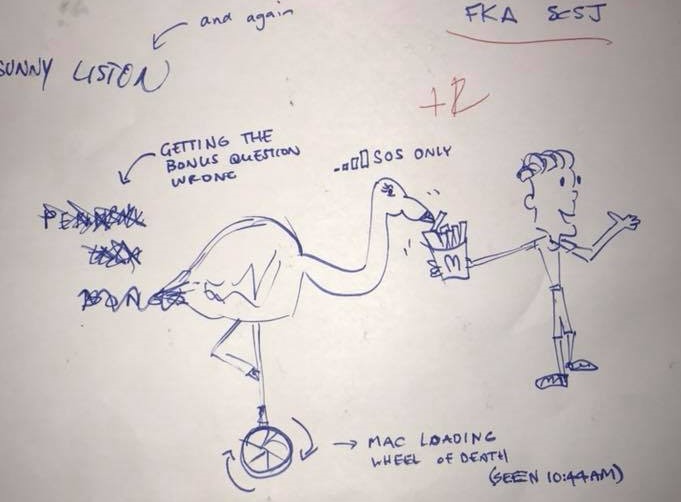 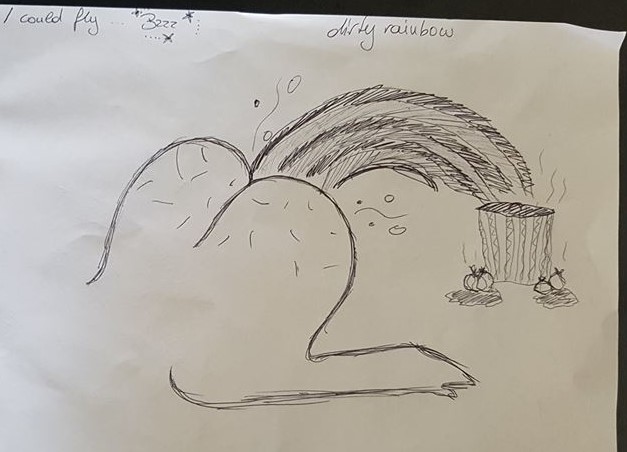 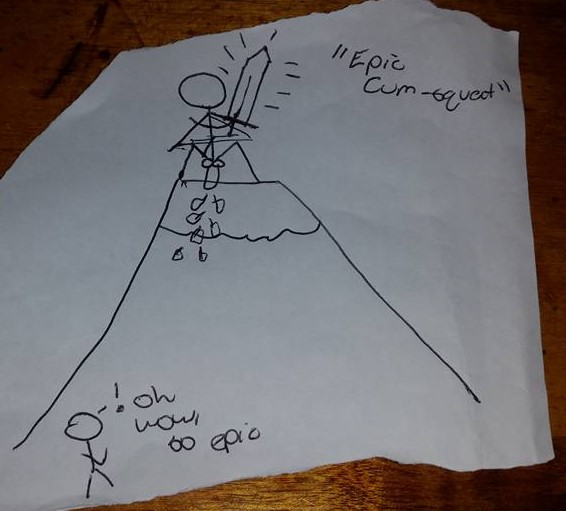 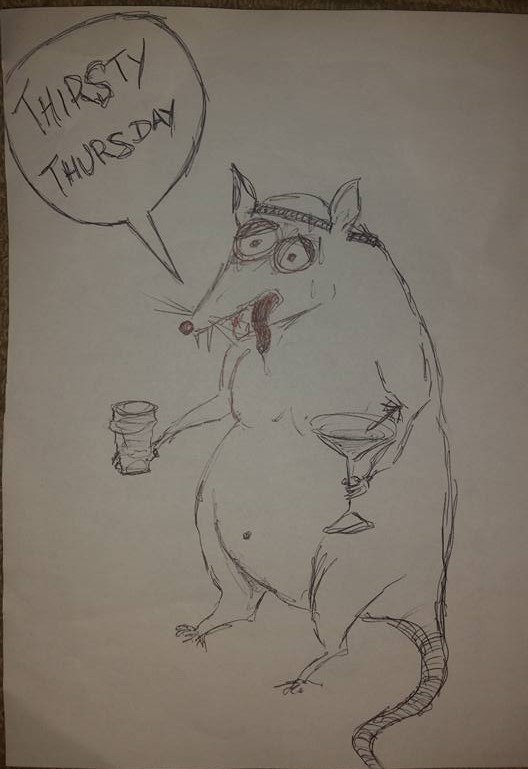 One of our teams knew they wouldn’t be able to use their first place prize, and donated to another team of first timers who were blown away by the community spirit of our Thursday show.

We listed a number of Wikipedia categories including “Australian test cricket captains” & Twins.  Various teams guessed they all applied to “cricket”, “sports”, and “Australia.”

When we mentioned the Rio Olympics, one team asked if we meant summer or winter.

Two teams asked us to adjudicate a tiebreak as they had both won one leg of their trivia competition, and we dusted off an old lightning round and set to separating them.

And two of our hosts in Canberra got some pretty good reviews on a recent Reddit post.  Though one team mentioned that being friends with the host didn’t help at all.