iqtriviaPosted on March 9, 2019 Posted in Uncategorized 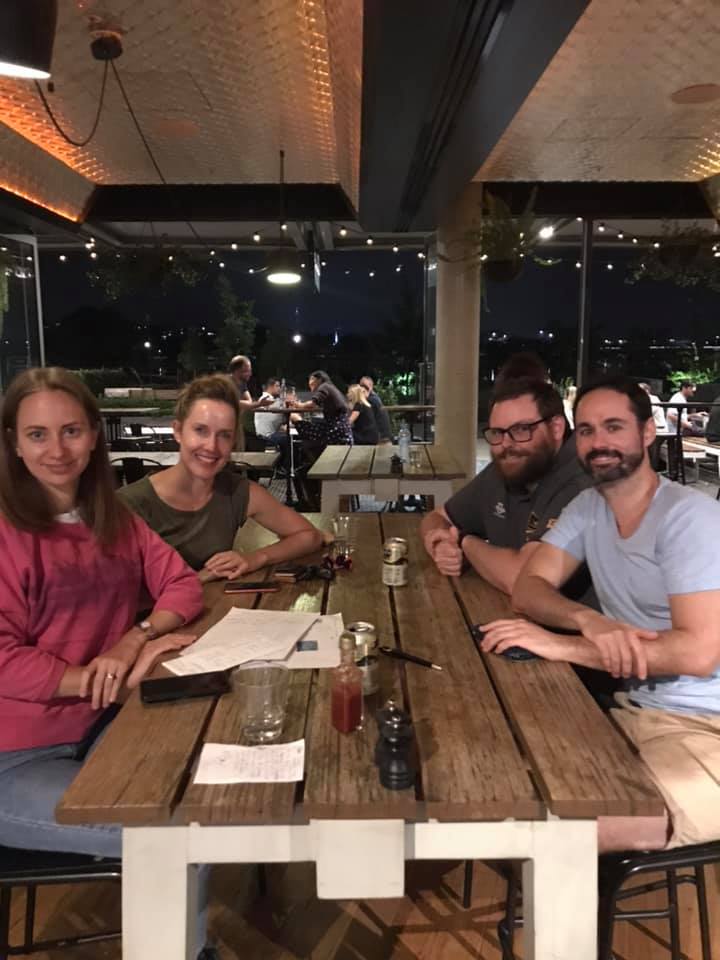 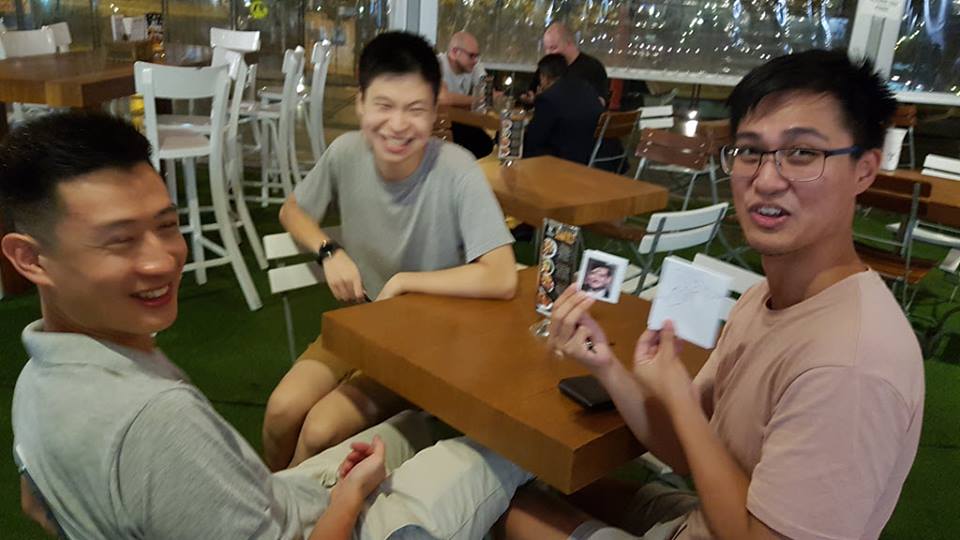 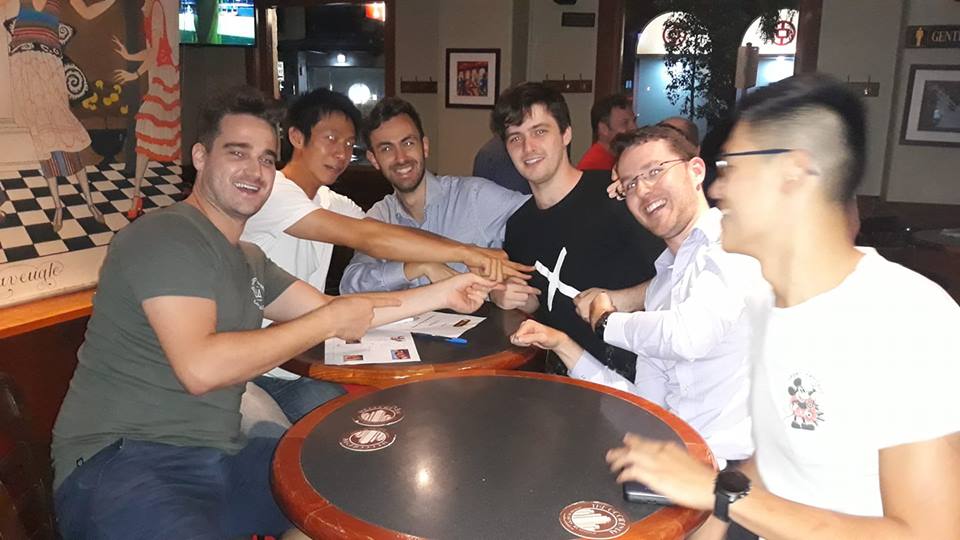 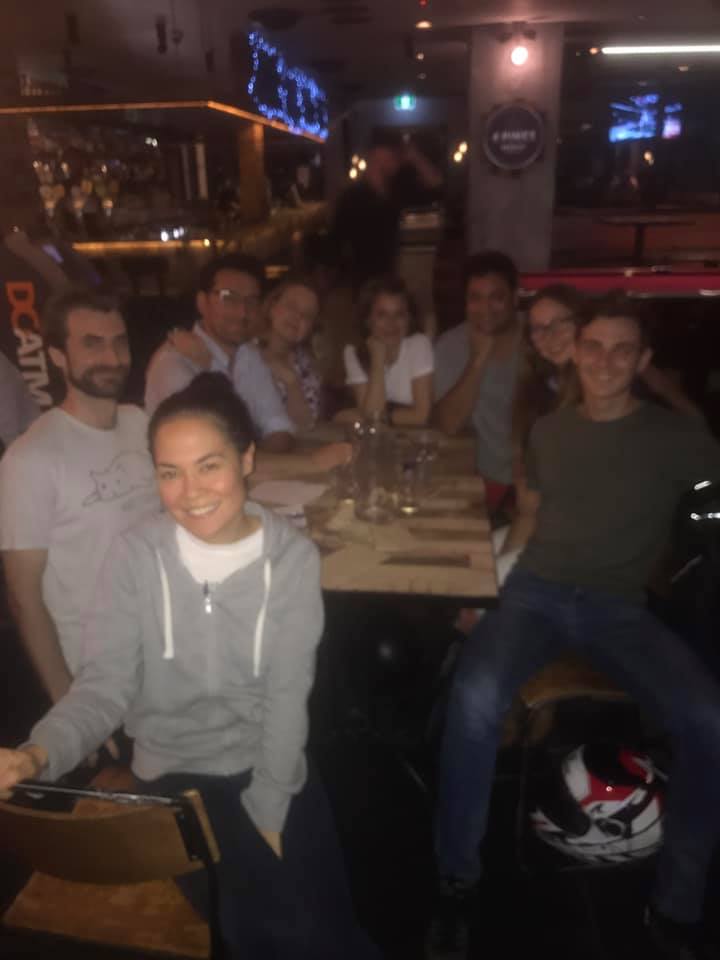 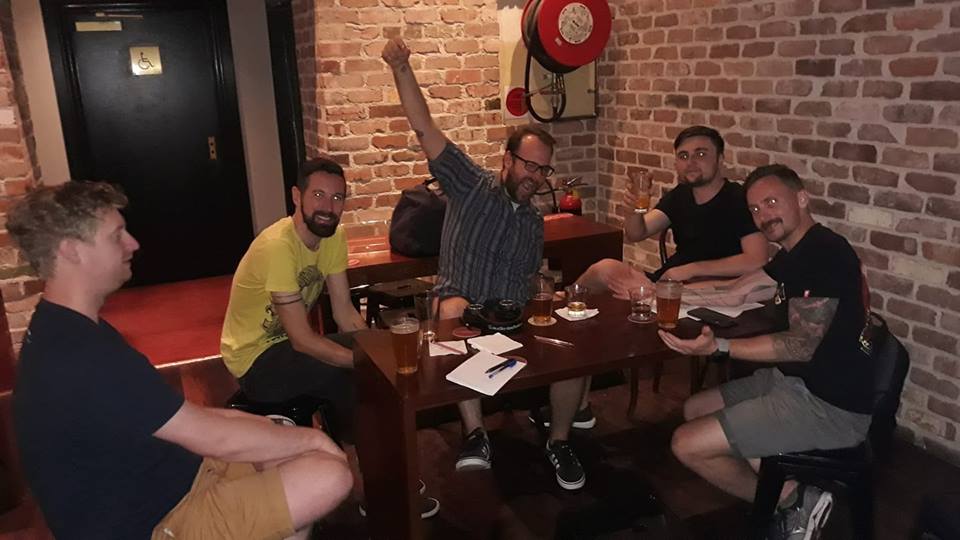 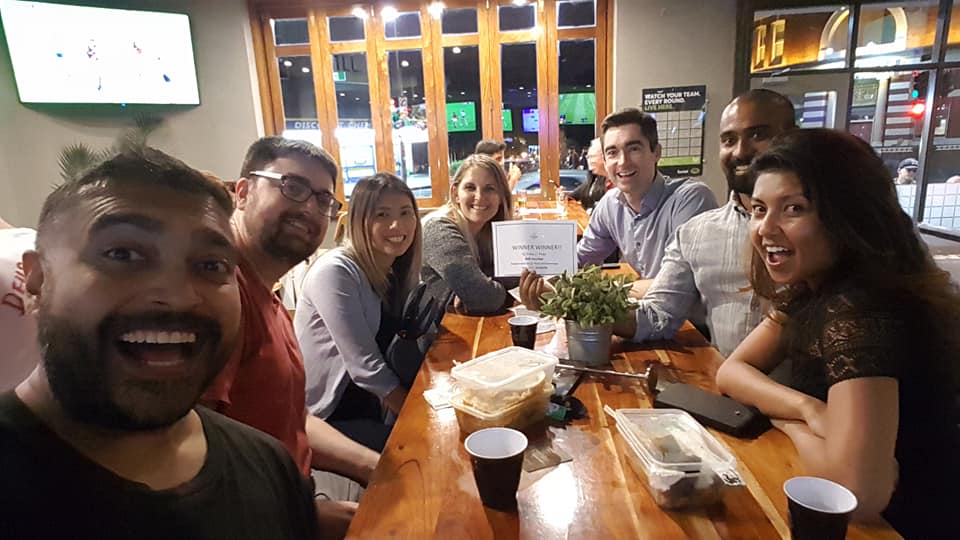 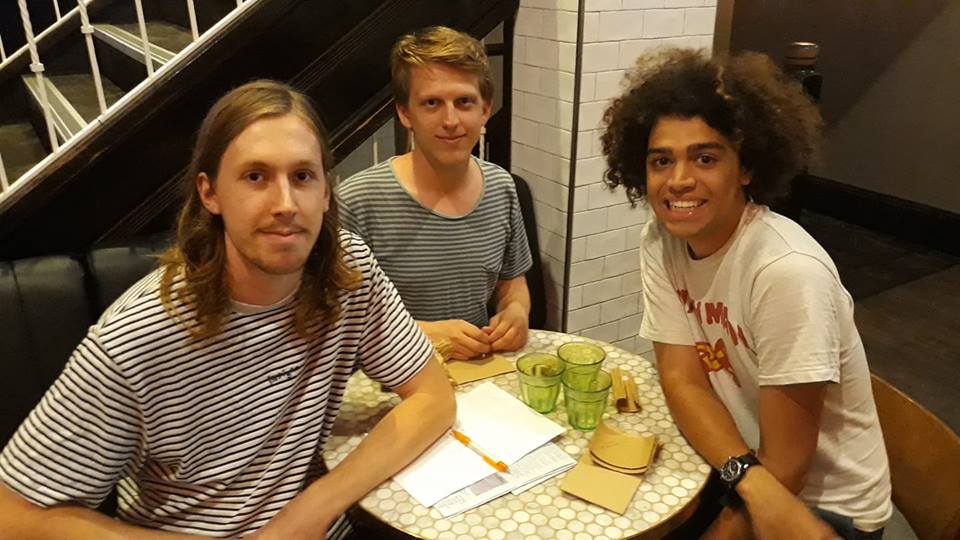 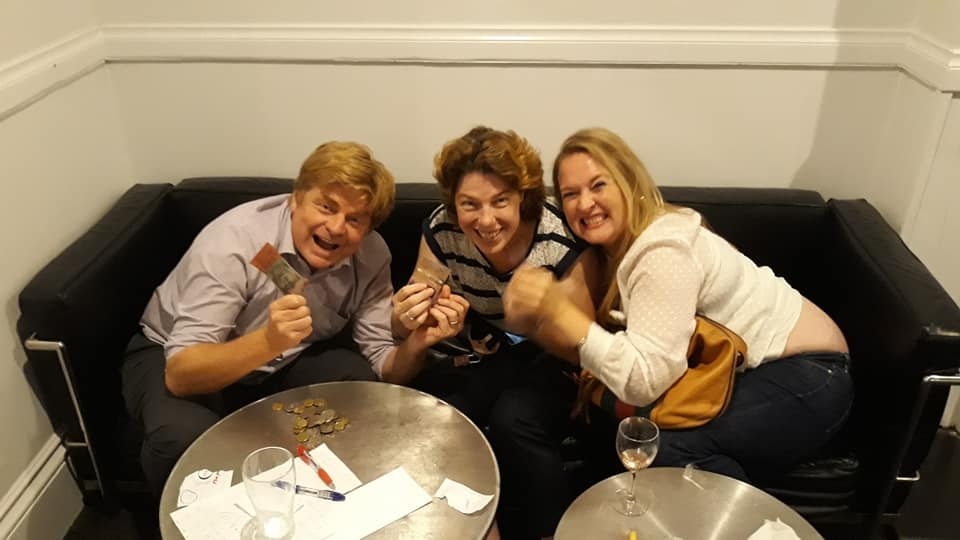 You made a lot of people into verbs.

Berejiklian – To shut it down.

Jacksoning – You can probably figure this one out

Will Smith – To wilfully be a blacksmith

Carney – To urinate in one’s own mouth

Theresa May – To run through fields of wheat

Ryan Lochte – To be all brawn, no brain

Di Caprio – To excel in acting without receiving an award

Max – To fail to come up with a team name

Joshing – Refusing t0 come up with a team name

Ilyasmumming – To be filled with shame about your offspring

Bill – To swear at a room full of strangers

Bill – To know every trivia question 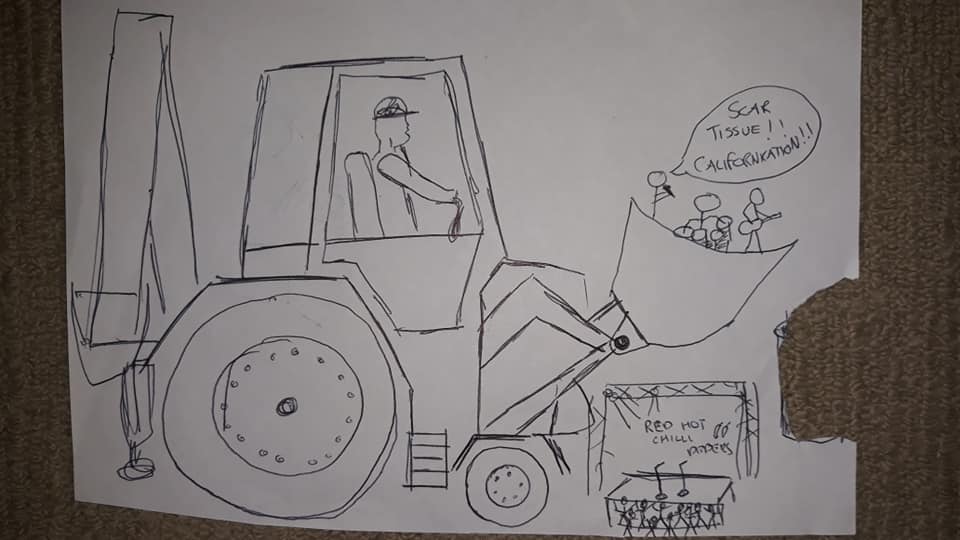 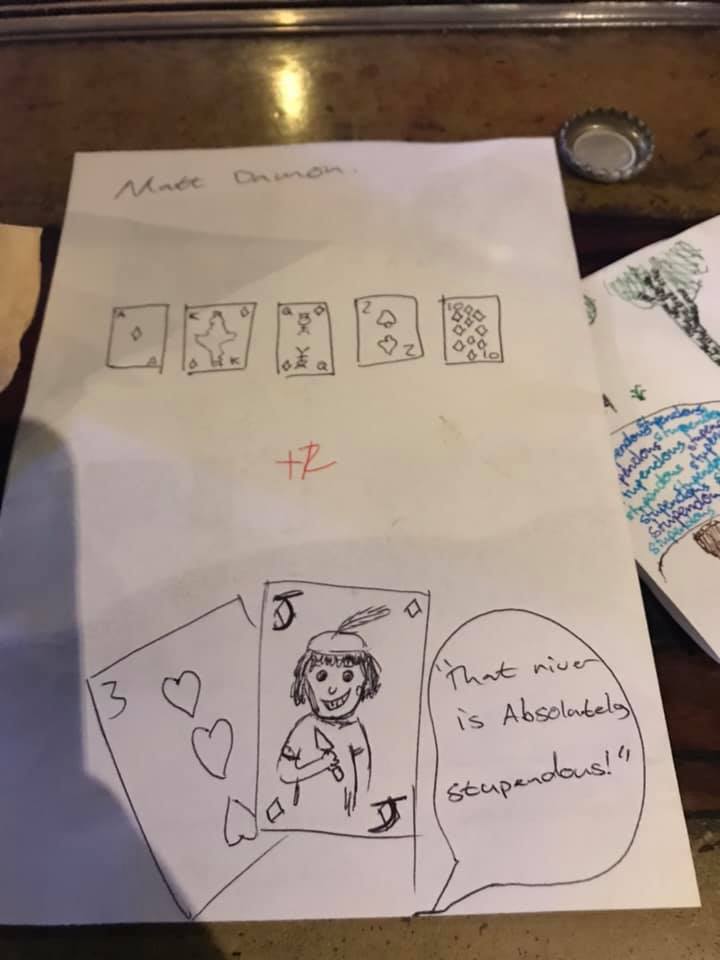 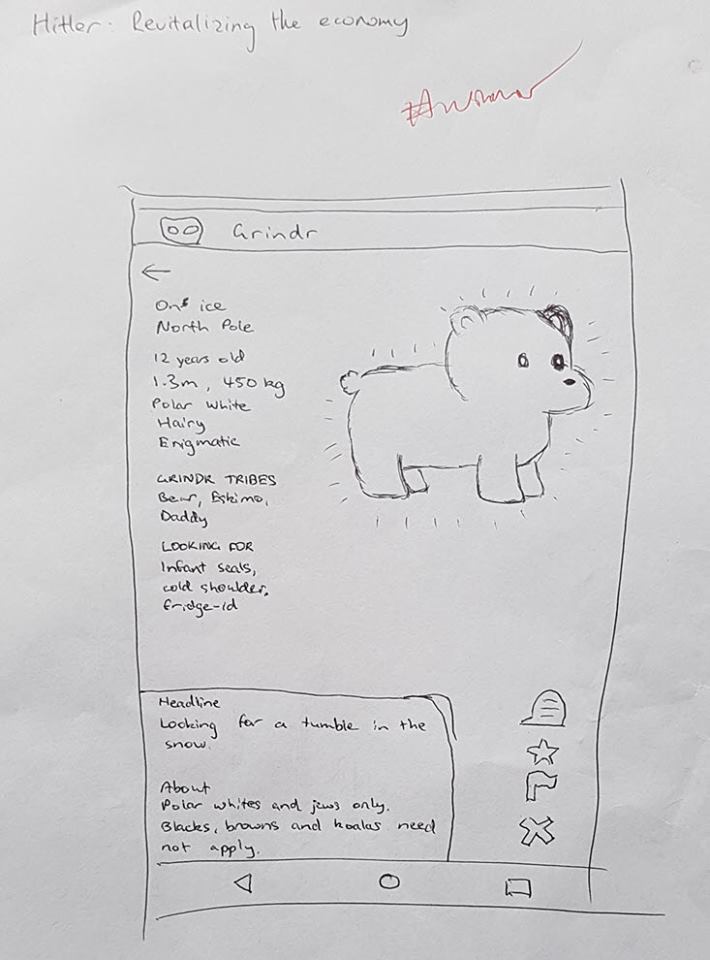 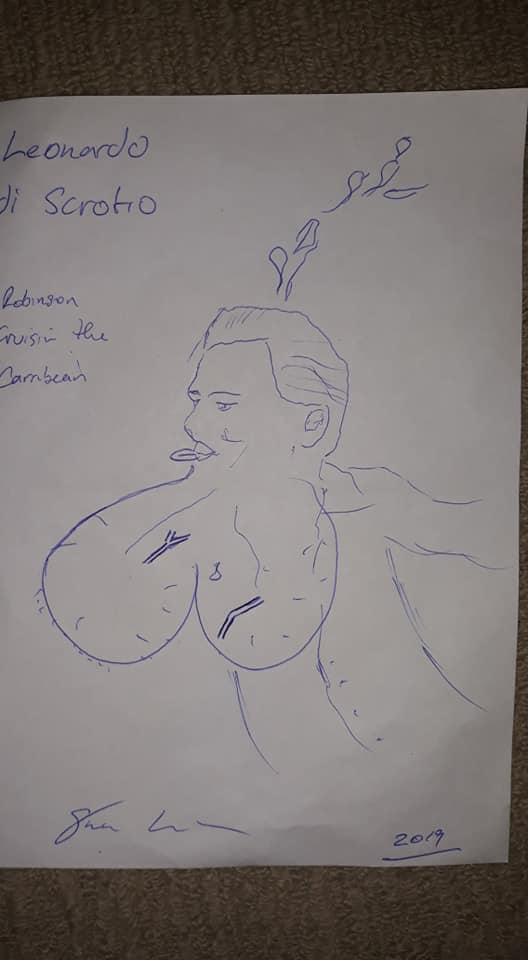 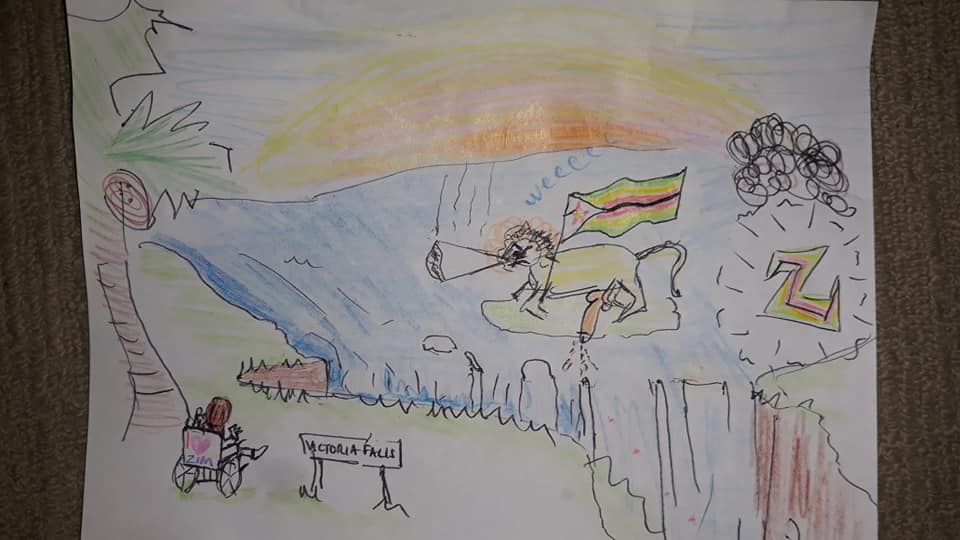 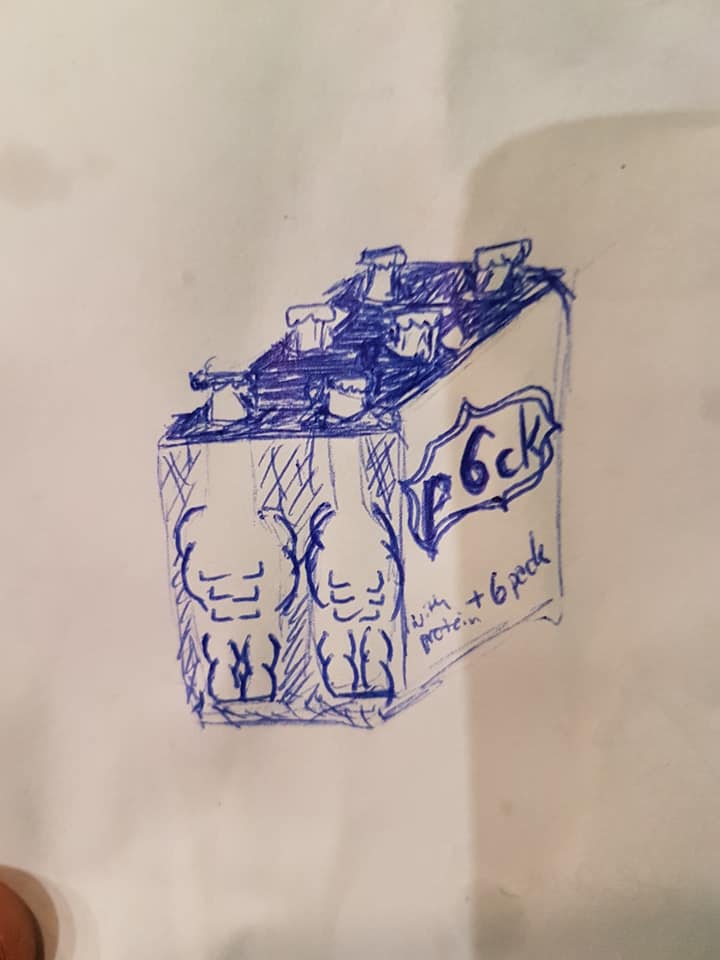 When they couldn’t remember the Bradley Cooper’s name, one team gave us a series of films he was in. But they chose Ryan Reynolds films. No point there.

One team didn’t just recognise Jimi Hendrix, they gave us a comprehensive history of his short history in the US Army.

We had an Argentinian who disappointed his entire team by confessing he knew nothing about football.

When asked how many actors played the role of Pi in the film Life of Pi, one team answered with 3.14159… or pi.

We asked about the German tax authorities seizing a family dog. One team who hadn’t read that story answered that they seized their autographed photo of David Hasslehoff.