iqtriviaPosted on May 9, 2020 Posted in Uncategorized 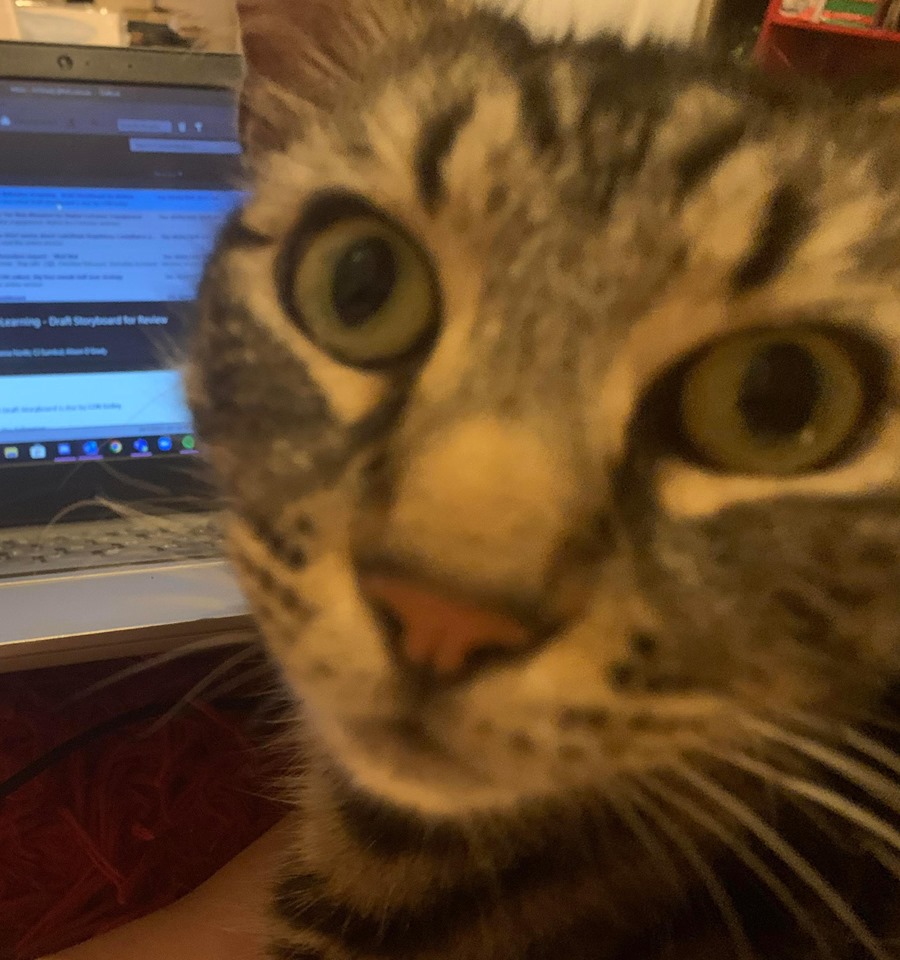 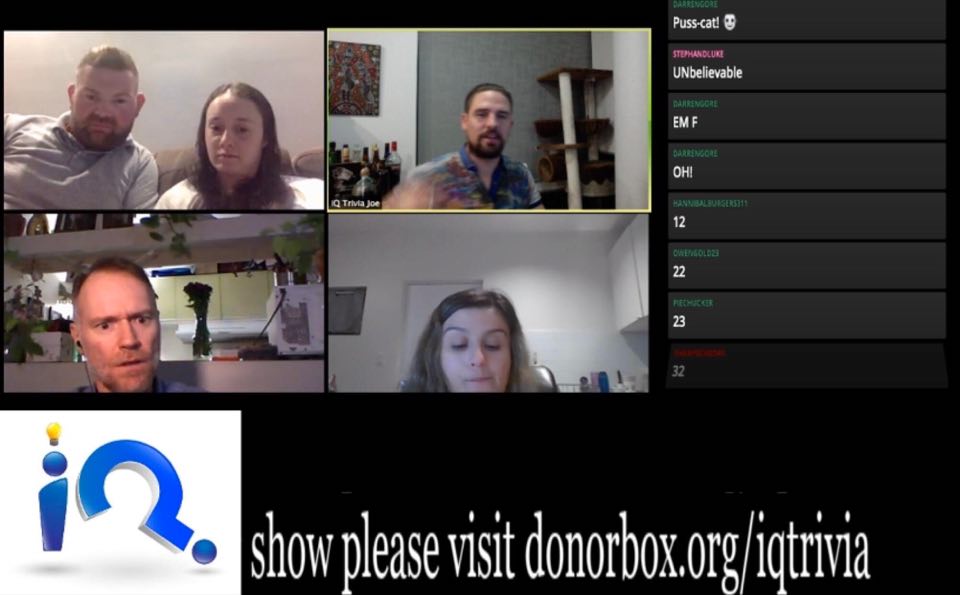 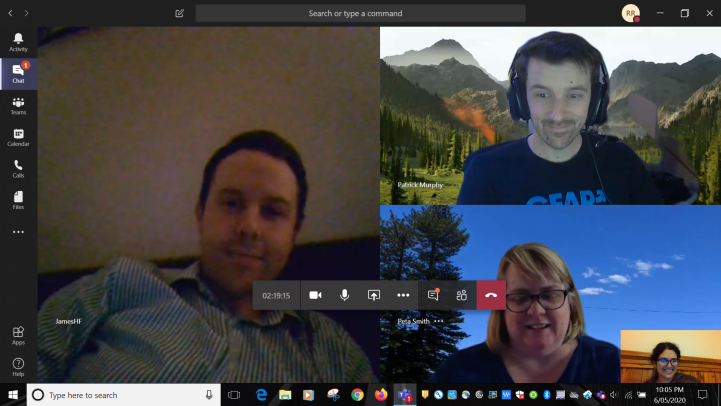 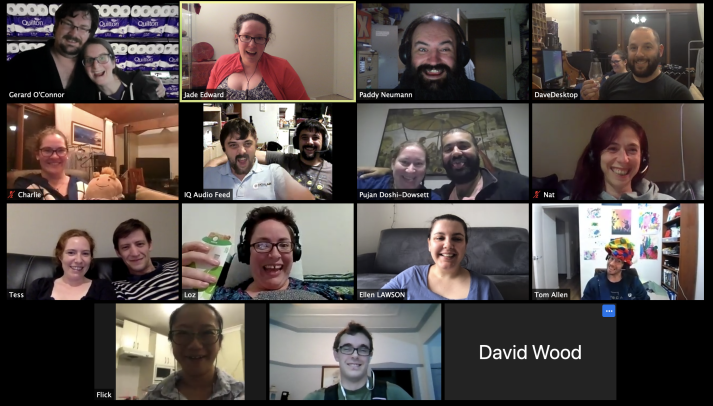 There are a lot of films that can now be remade in light of the realities of Coronavirus.

Castaway: Nothing changes. Tom Hanks has been social distancing since 2001

Snakes on Planes without passengers

Gone in 20 seconds of handwashing

Into Thin Air is about life on a ventilator

Panic Room where we store the toilet paper

Edward Cullen almost dies of coronavirus instead of Spanish Flu

Contact: A film about connecting with people (rather than aliens)

The Dark Knight Rises, but Bane’s mask is N95 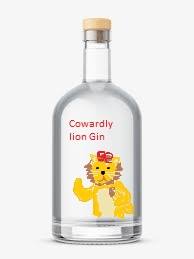 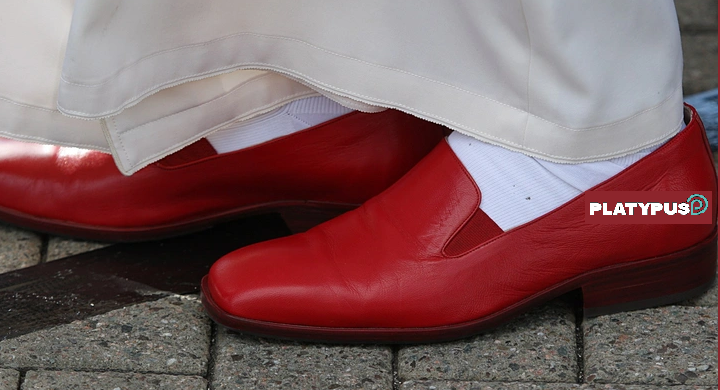 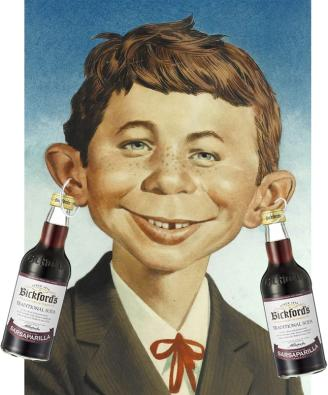 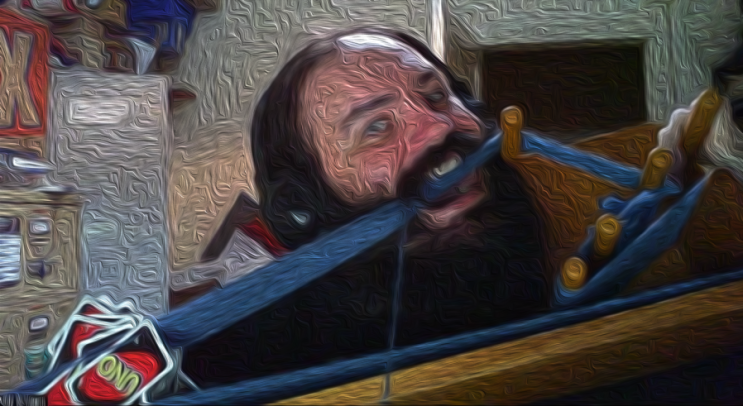 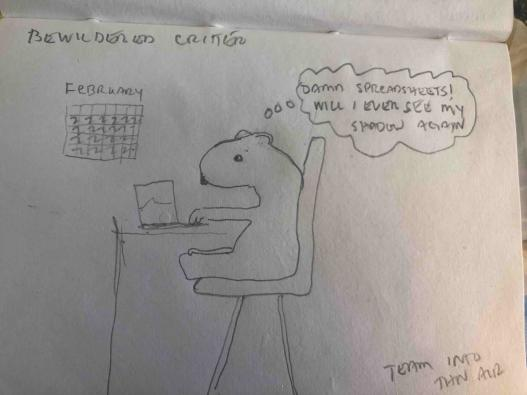 Some of you decided to propose new occupations for our hosts. 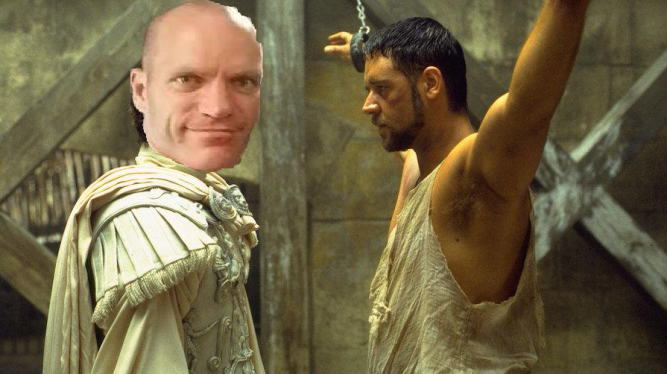 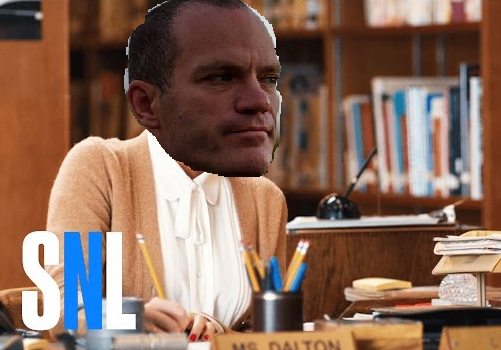 After asking a split question for Sydney & Canberra, one team wanted to know why we weren’t asking a question about Amsterdam. So we added an Amsterdam option, which they wound up not taking. Ingrates!

One guess that a margarita was made from tequila, red wine, lemonade, and salt, inspired one of our players to try his hand as a mixologist.

One player mixed up Kill Bill with Frozen. Which was nowhere near correct, but would certainly make for an interesting film.

And one of our hosts was having some audio trouble and it took ten minutes before he realised that he had accidentally hit the mute button on his computer. Because we are just that smart!