iqtriviaPosted on March 30, 2019 Posted in Uncategorized 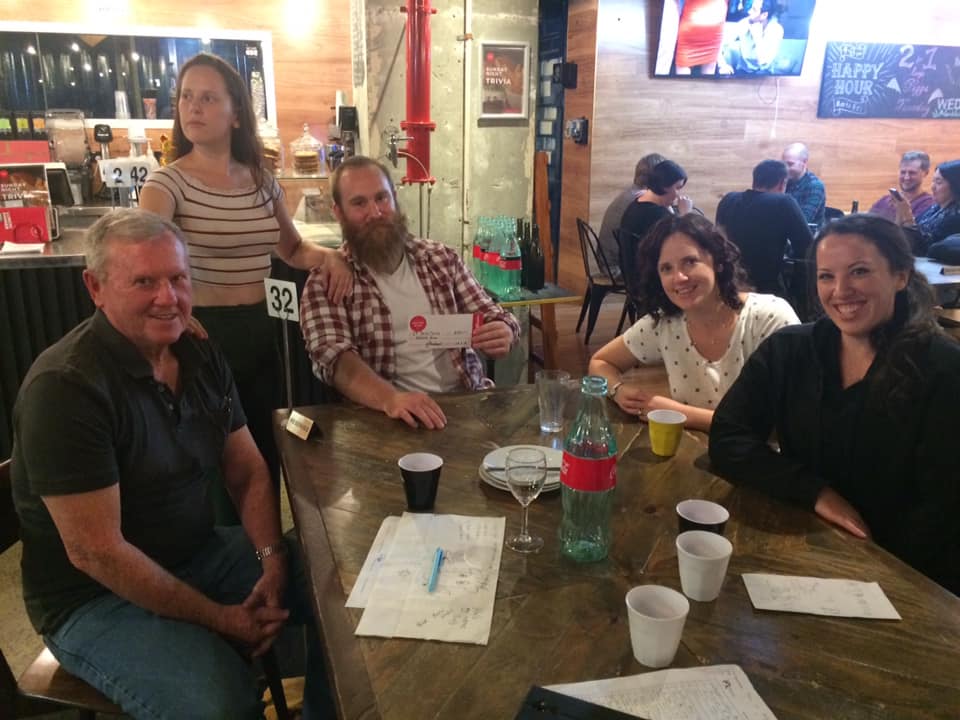 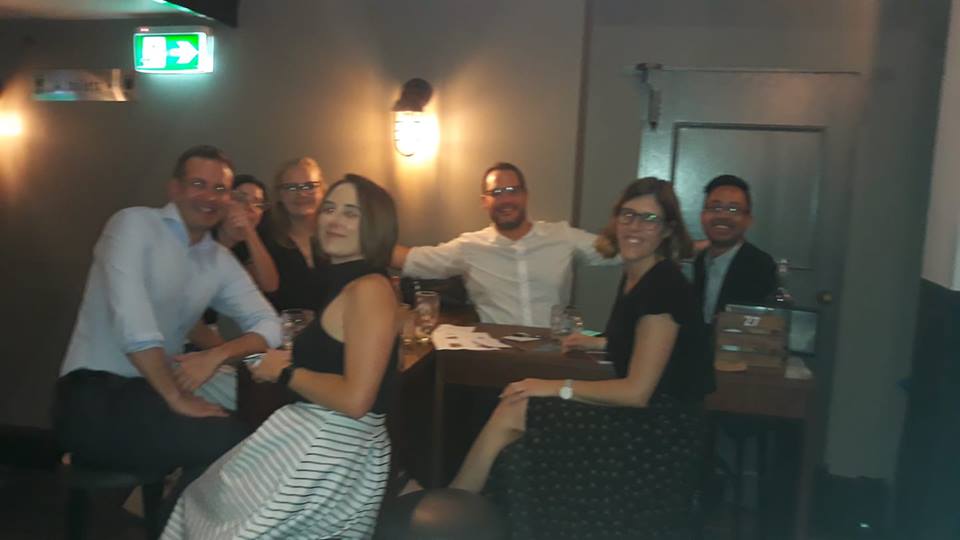 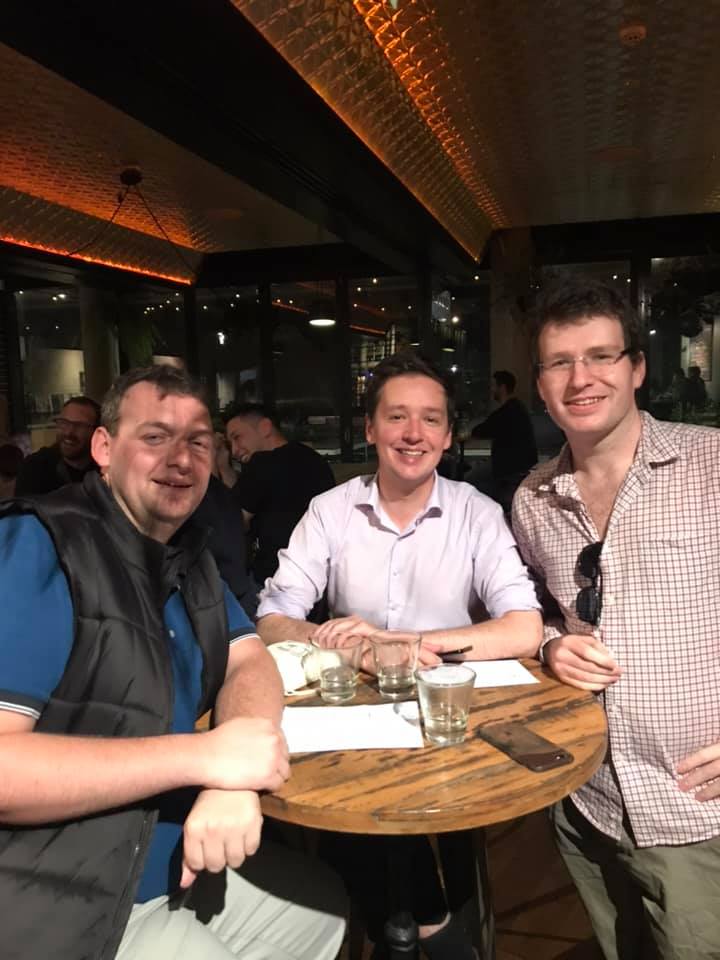 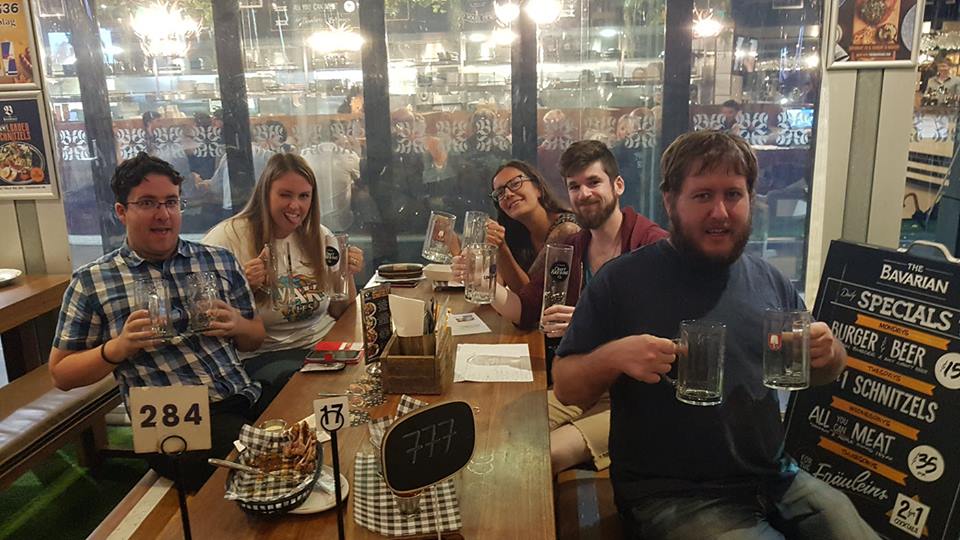 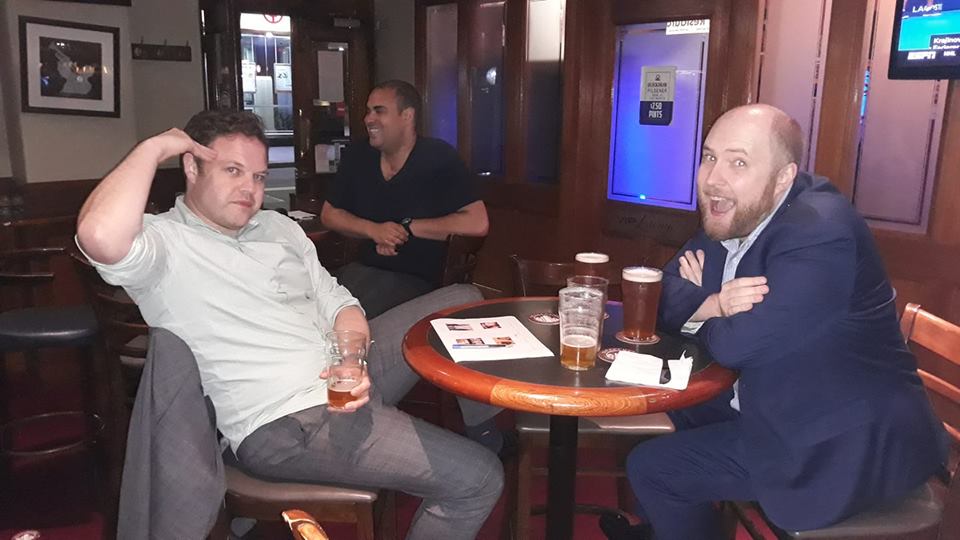 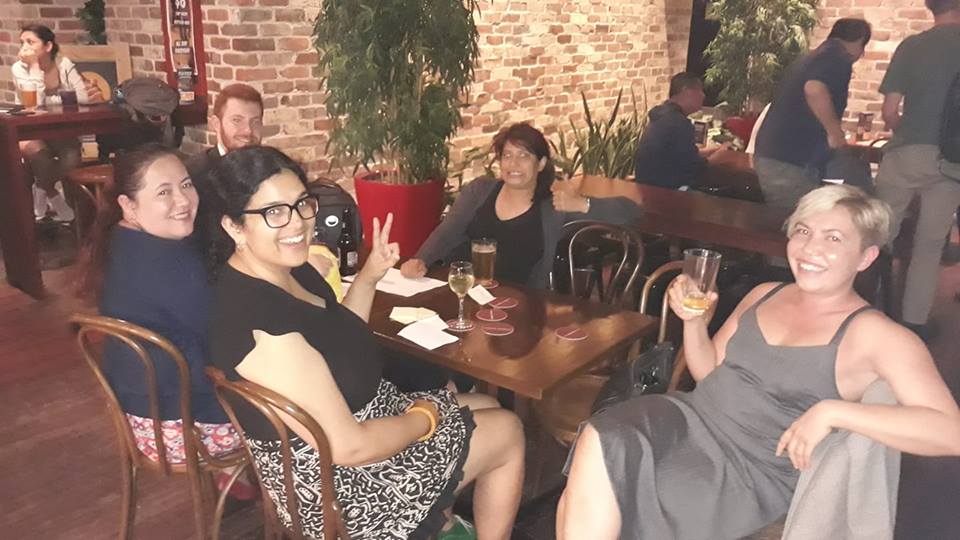 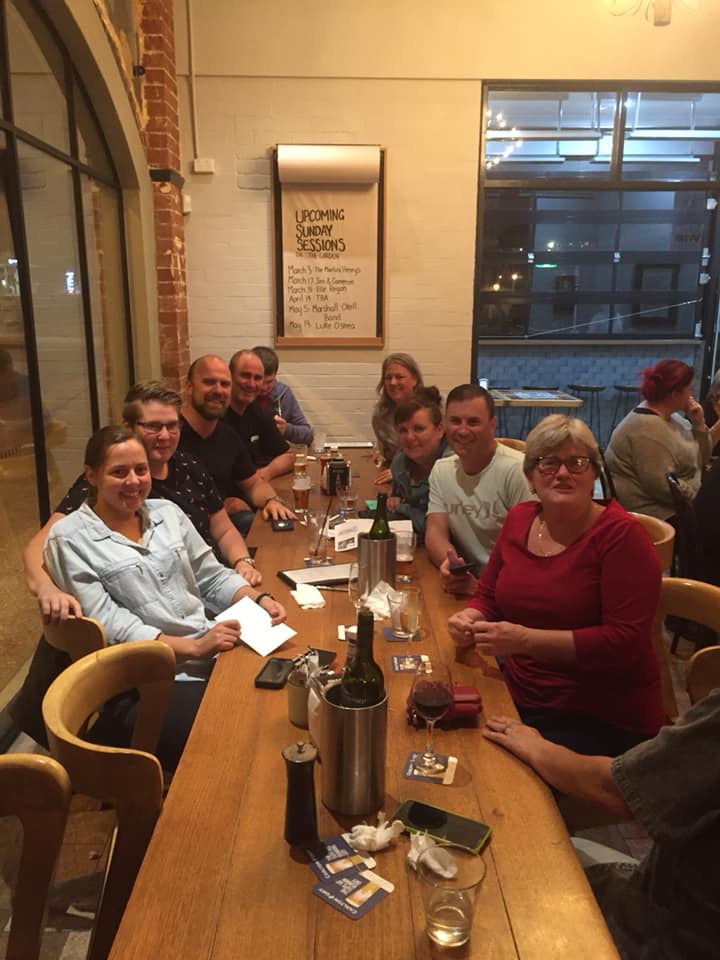 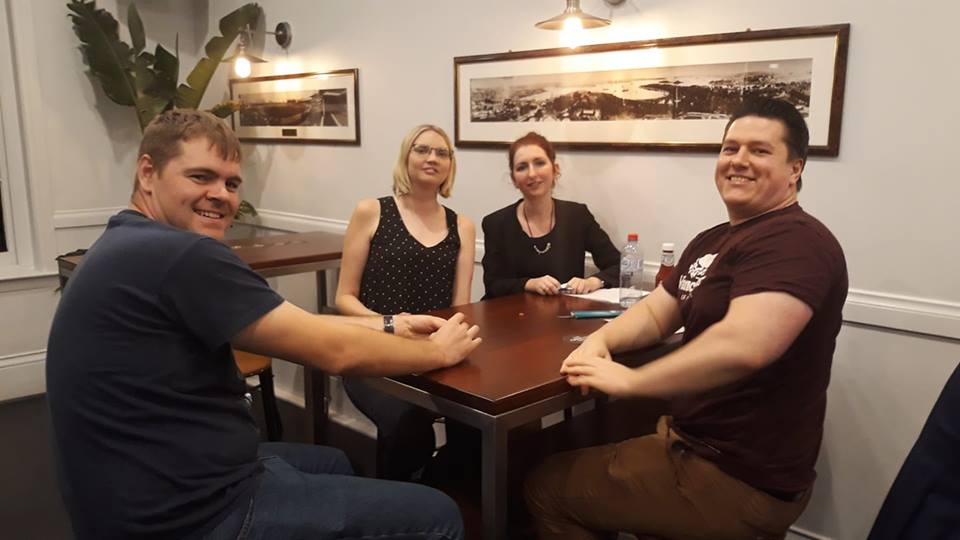 This jackpot had been building for a couple of months, and they finally won it. 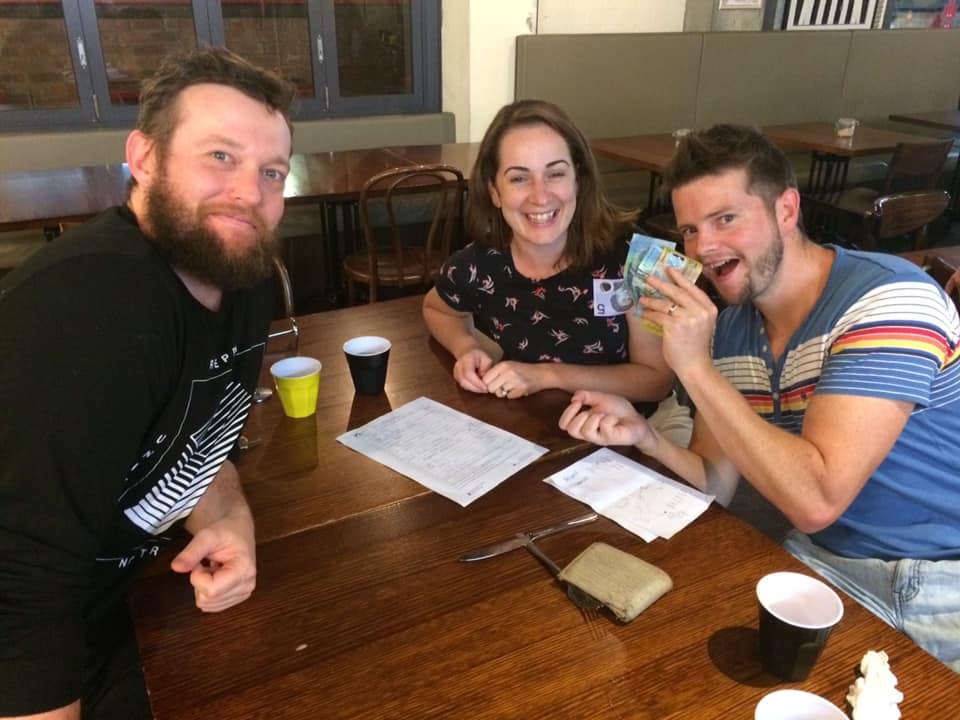 You came up with a lot of dialled down film titles.

She’s the Trans (instead of She’s the Man)

Please Leave (instead of Get Out)

Back to the Past

A Star is Stillborn

The Taking of Pelham 122

The Temple of Mild Discomfort 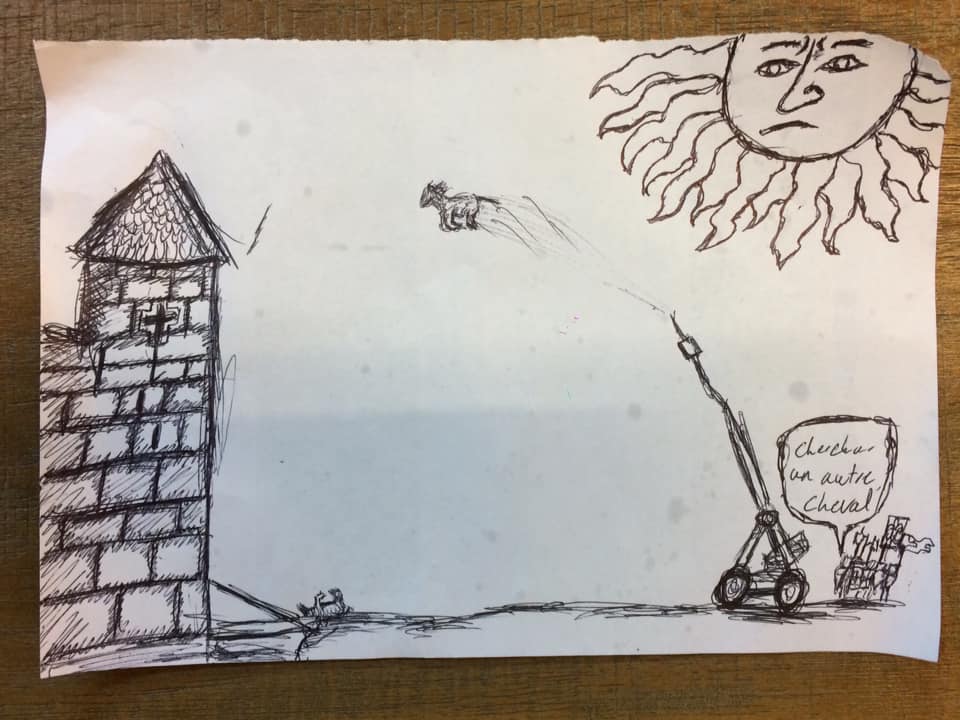 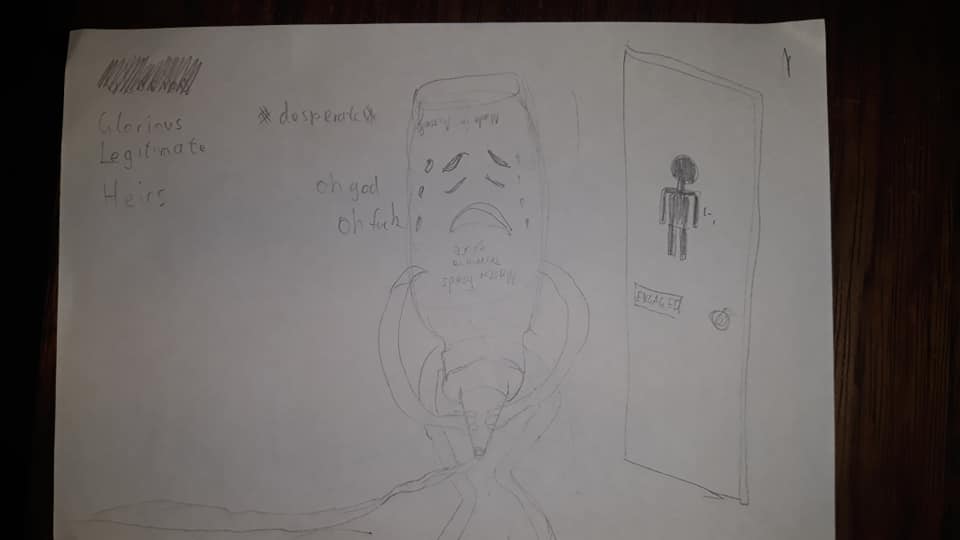 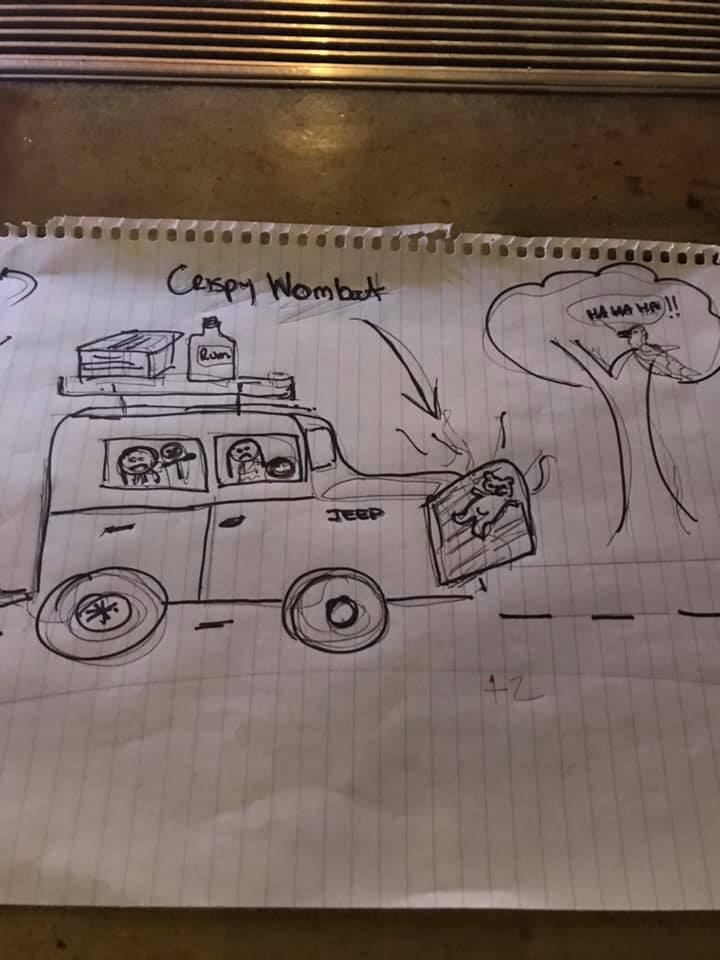 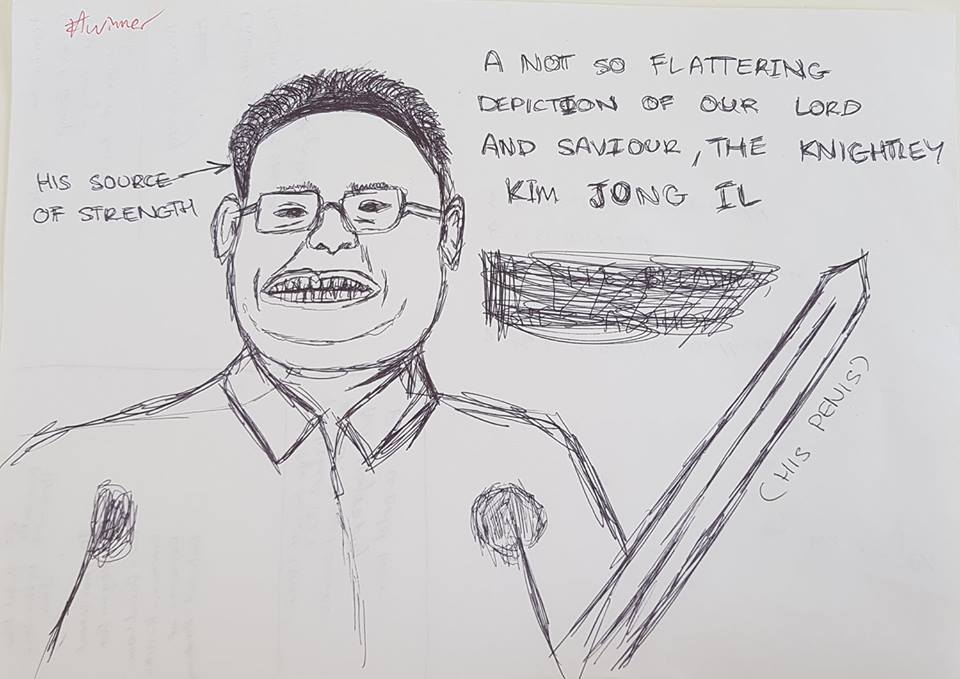 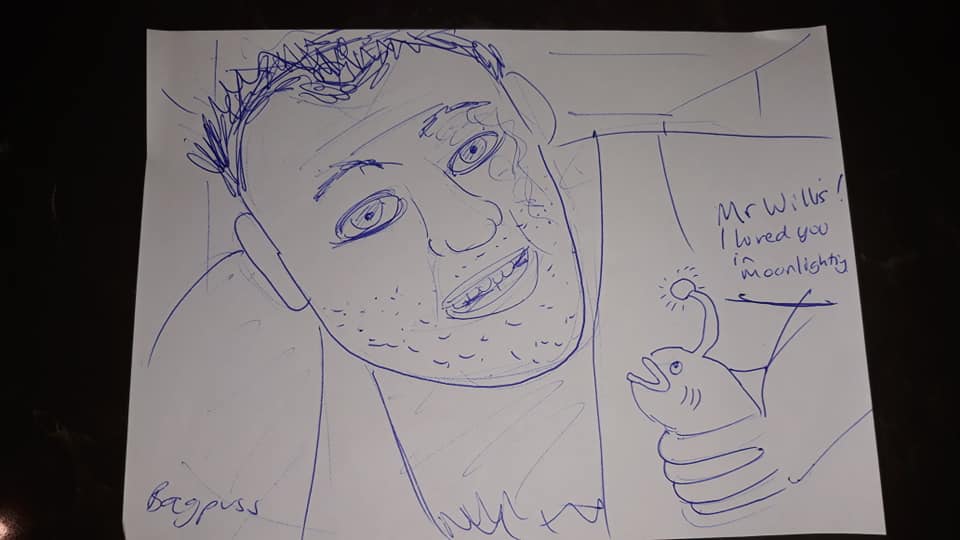 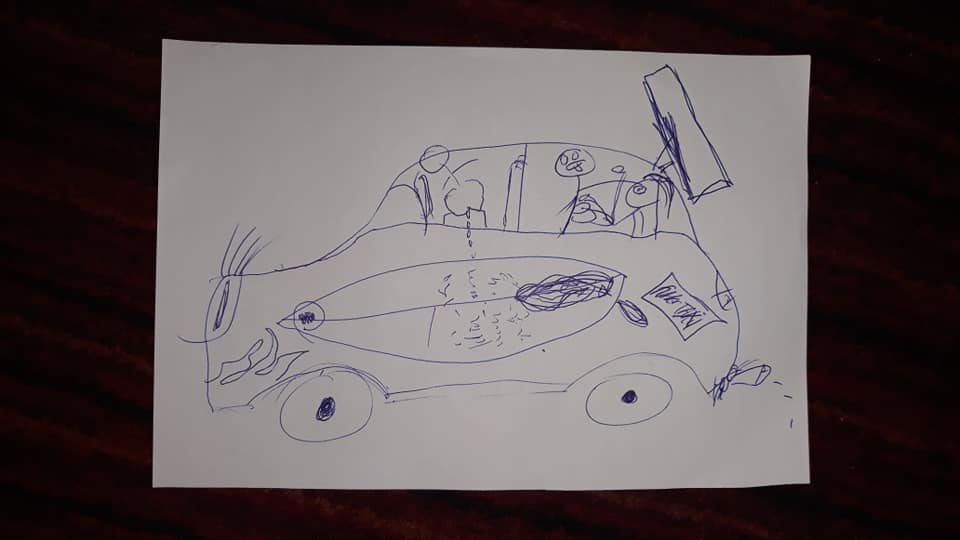 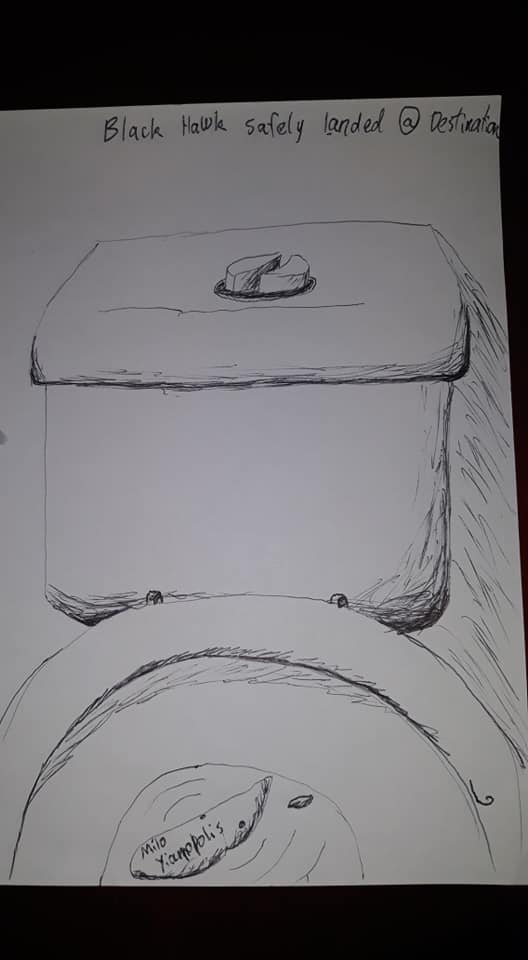 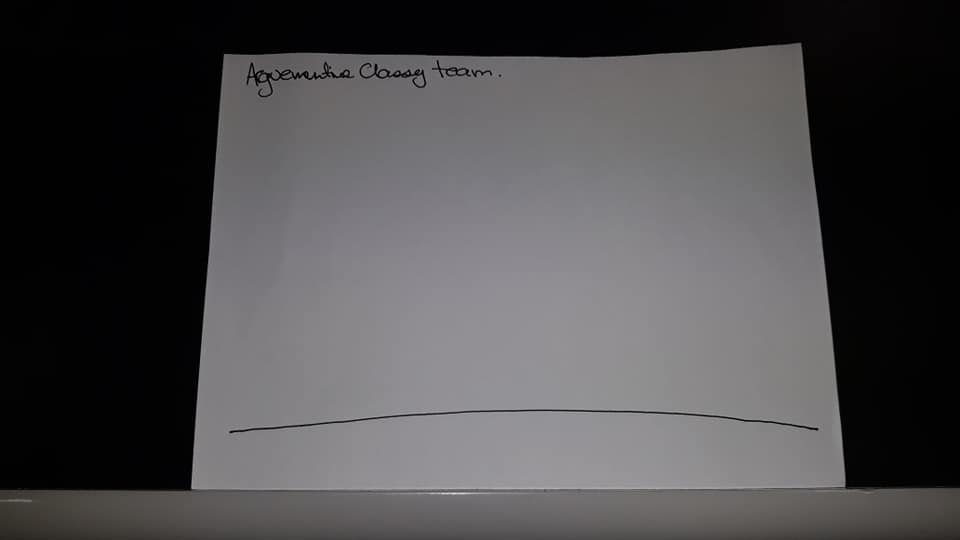 We told one of our players he looked like a Lord of the Rings character and he said it was the nicest thing anyone had ever said to him.

One team got every aspect of a practical math question wrong, but they got it wrong in a very specific way that meant that they coincidentally got the right answer by sheer luck.

We asked a special subject question about the Apollo 8 astronauts, and one team did better than naming one like we asked. They named all three, and got extra points for their efforts. Another team listed Matt Damon, Sandra Bullock, and Tom Hanks, and we gave them a point because Tom Hanks played astronaut Jim Lovell in Apollo 13.

One team didn’t listen to a player on their team from Sweden, when she said the answer to a bonus question was Sweden. General advice for trivia: If someone from Sweden says it’s Sweden, IT’S ALMOST CERTAINLY SWEDEN!