This Week in iQ Trivia – Week of 17 February

iqtriviaPosted on February 17, 2018 Posted in Uncategorized 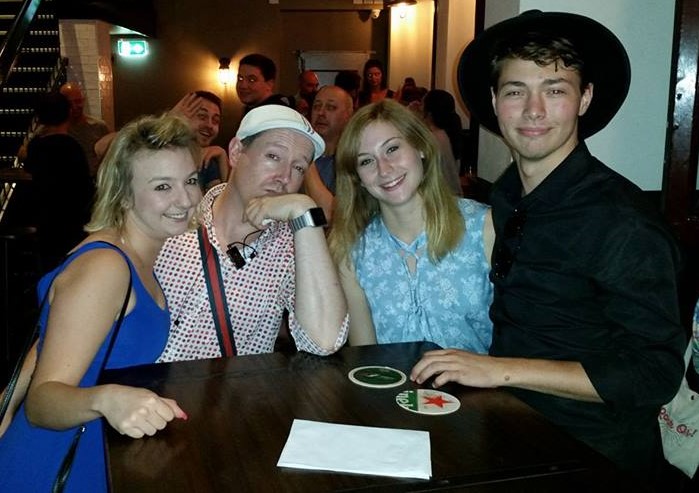 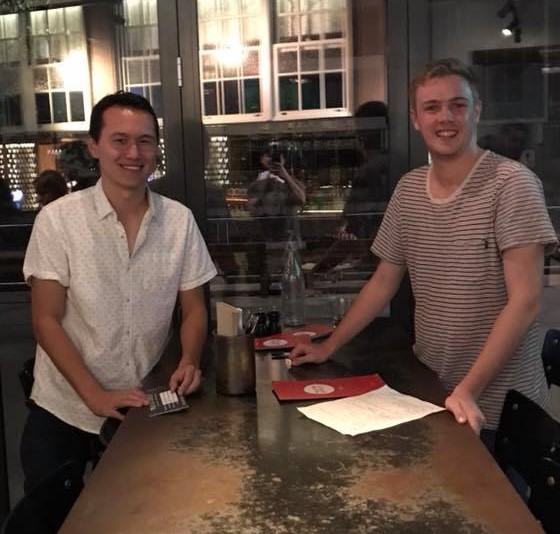 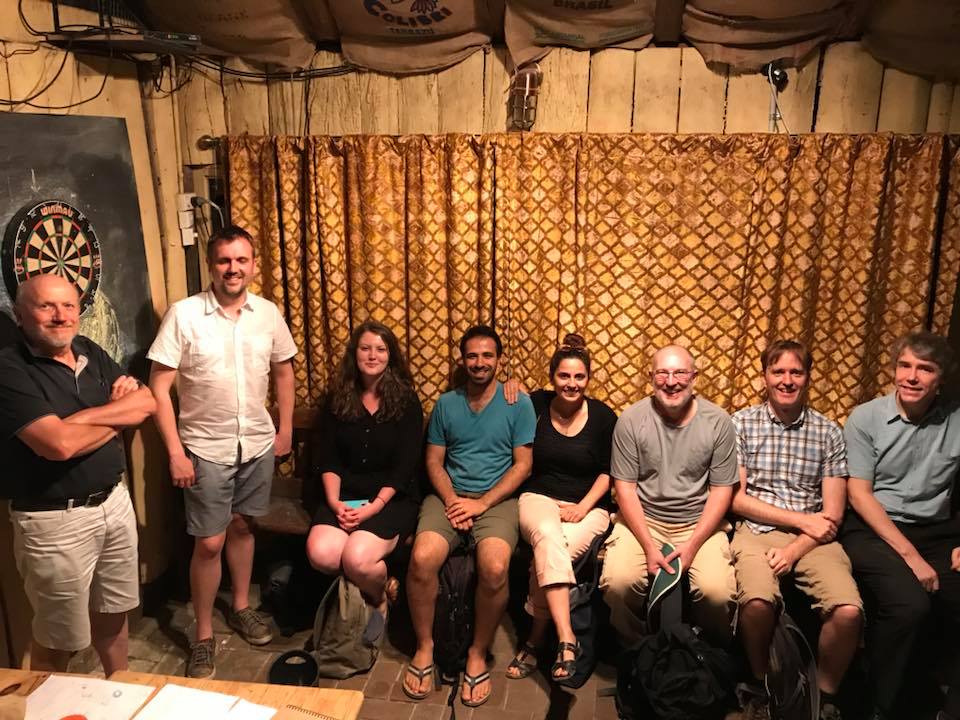 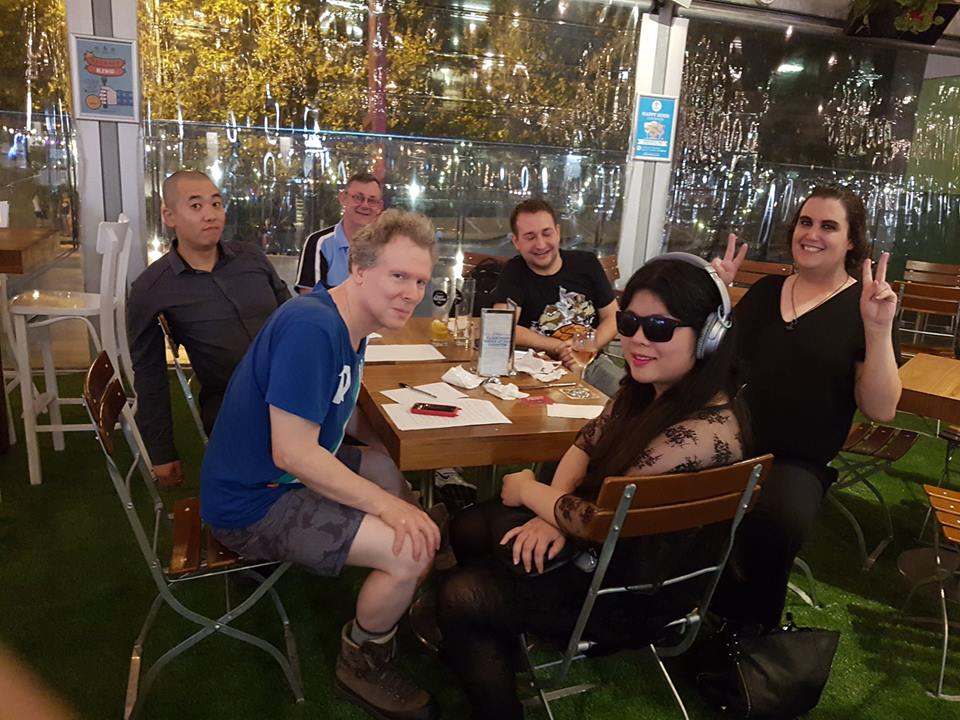 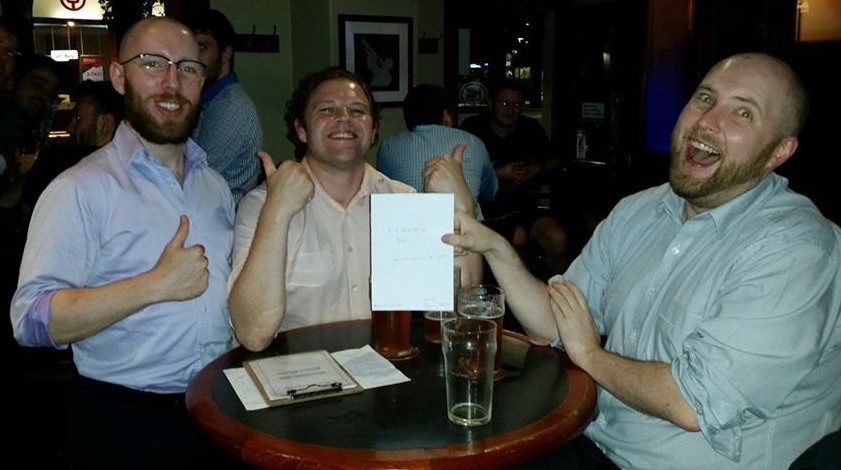 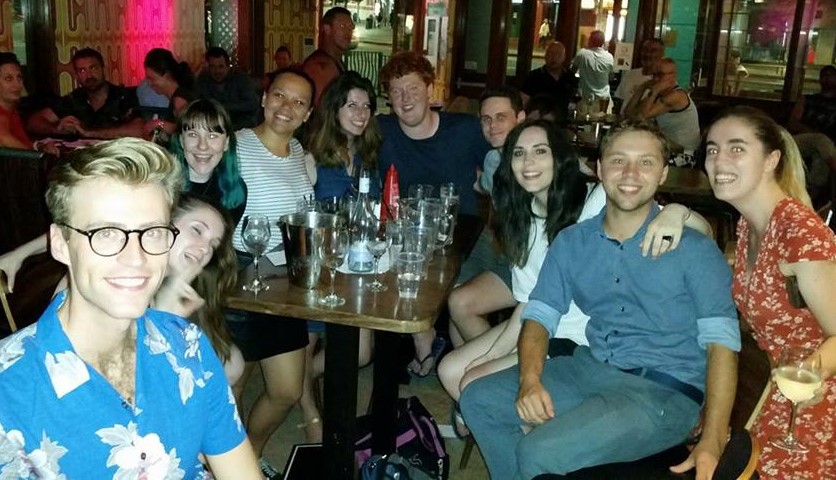 No winners, but one of our players knew the right answer but was outvoted on a question. He didn’t win the cash, but he does get to feel smug for a long time, and that’s worth more than money.

Want to know why you shouldn’t come to Australia?  Here are plenty of reasons.

The fire rating is severe

The koalas all have chlamydia

You may end up on Manus Island

The NBN is so slow 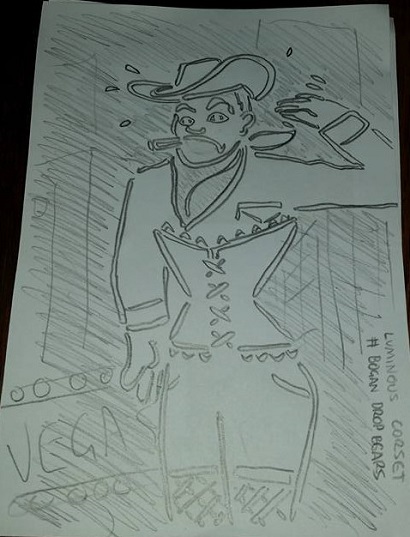 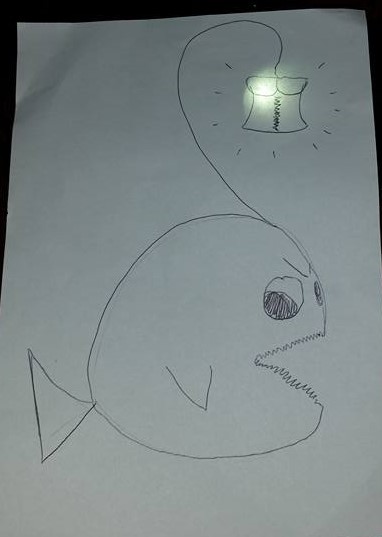 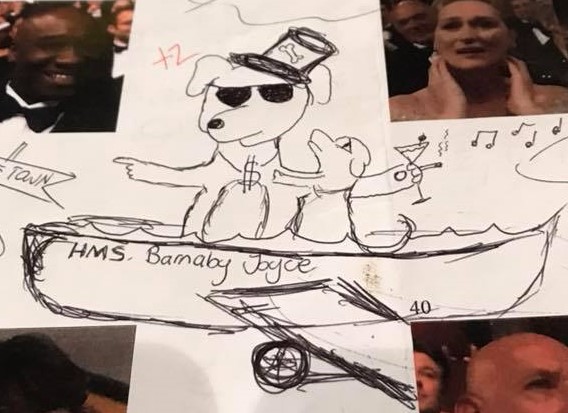 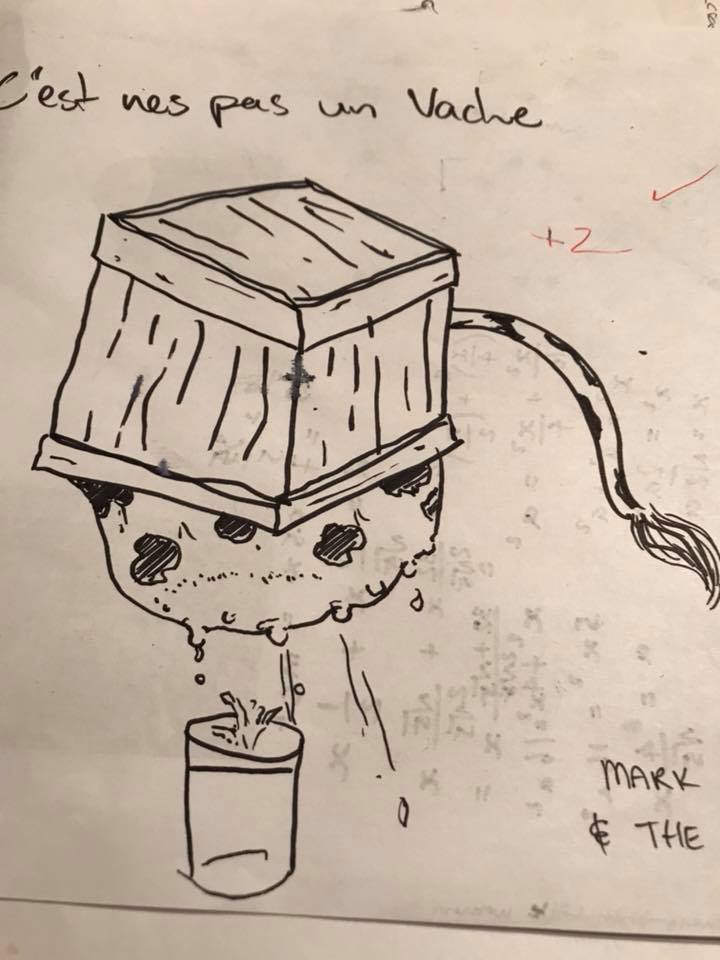 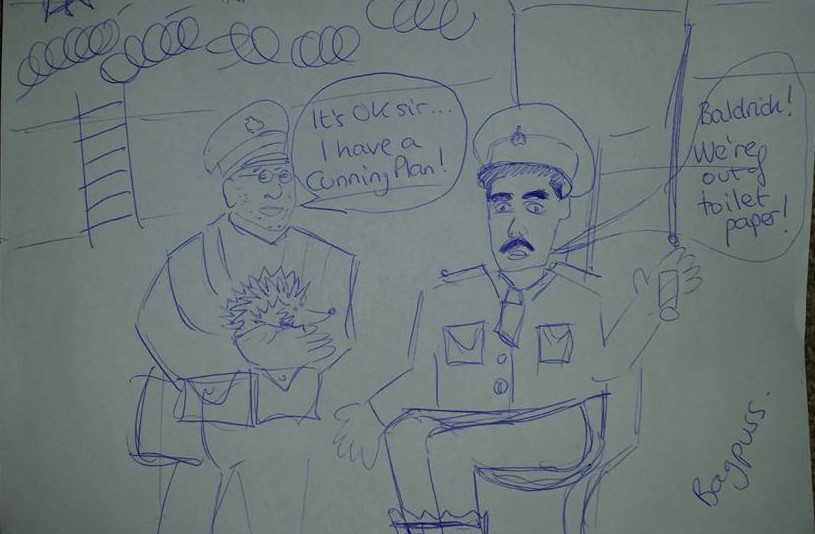 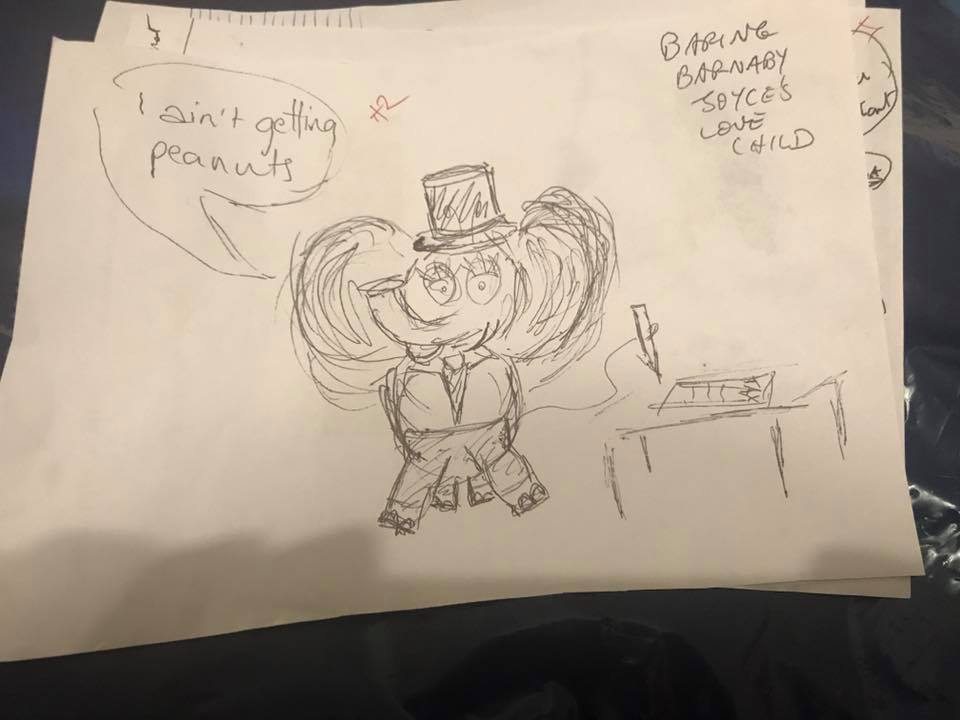 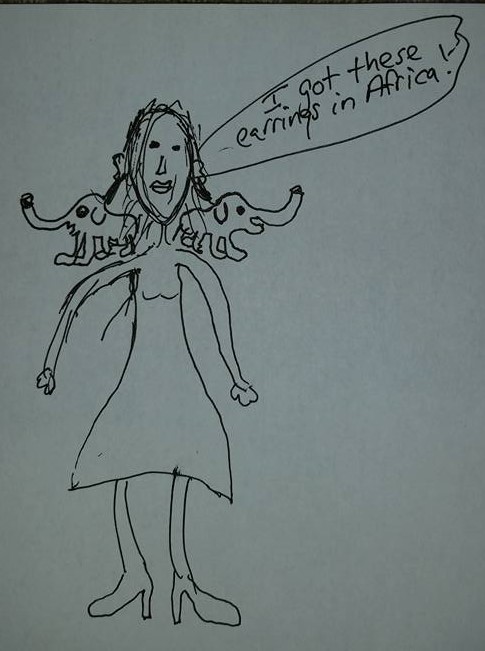 When asked to come up with the most common words beginning with MOR, enough teams put down “moron” to possibly bump it up into the top seven. Also, the fact that so many minds went immediately to the word moron may say something about the players at our trivia.

When coming up with countries that contain the letter GE, some teams went with Tangeria and Senegel.

The shortest member of one team was compelled to stand so her teammates could compare options for Peter Dinklage’s height on a live model.

A team was so enthused that we asked an audio question about Hamilton that they continued to sing after the clip ended.

And one first place team was last week’s last place team. Choosing a special subject wisely seems to have paid off.