iqtriviaPosted on February 20, 2021 Posted in Uncategorized — No Comments ↓ 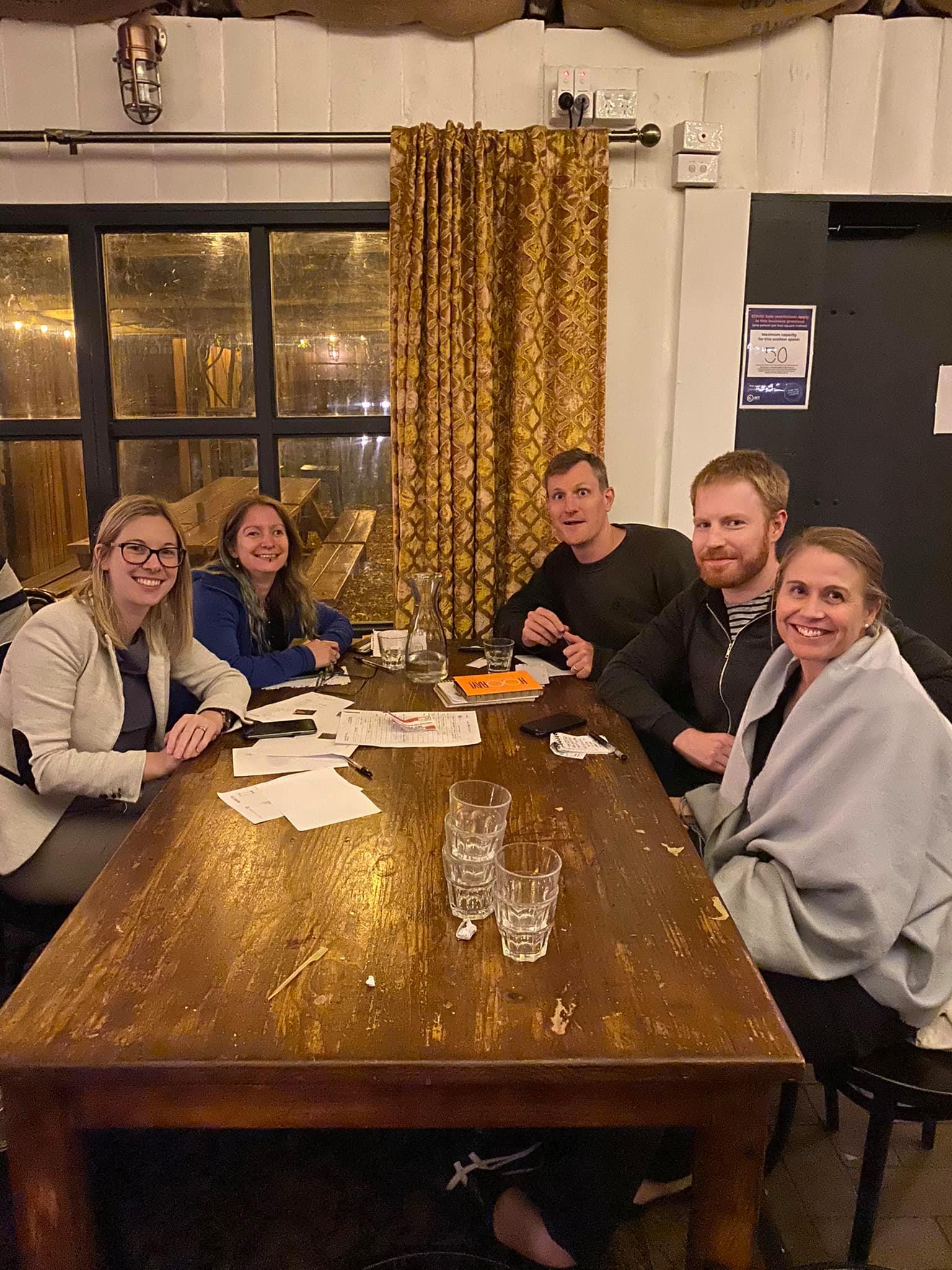 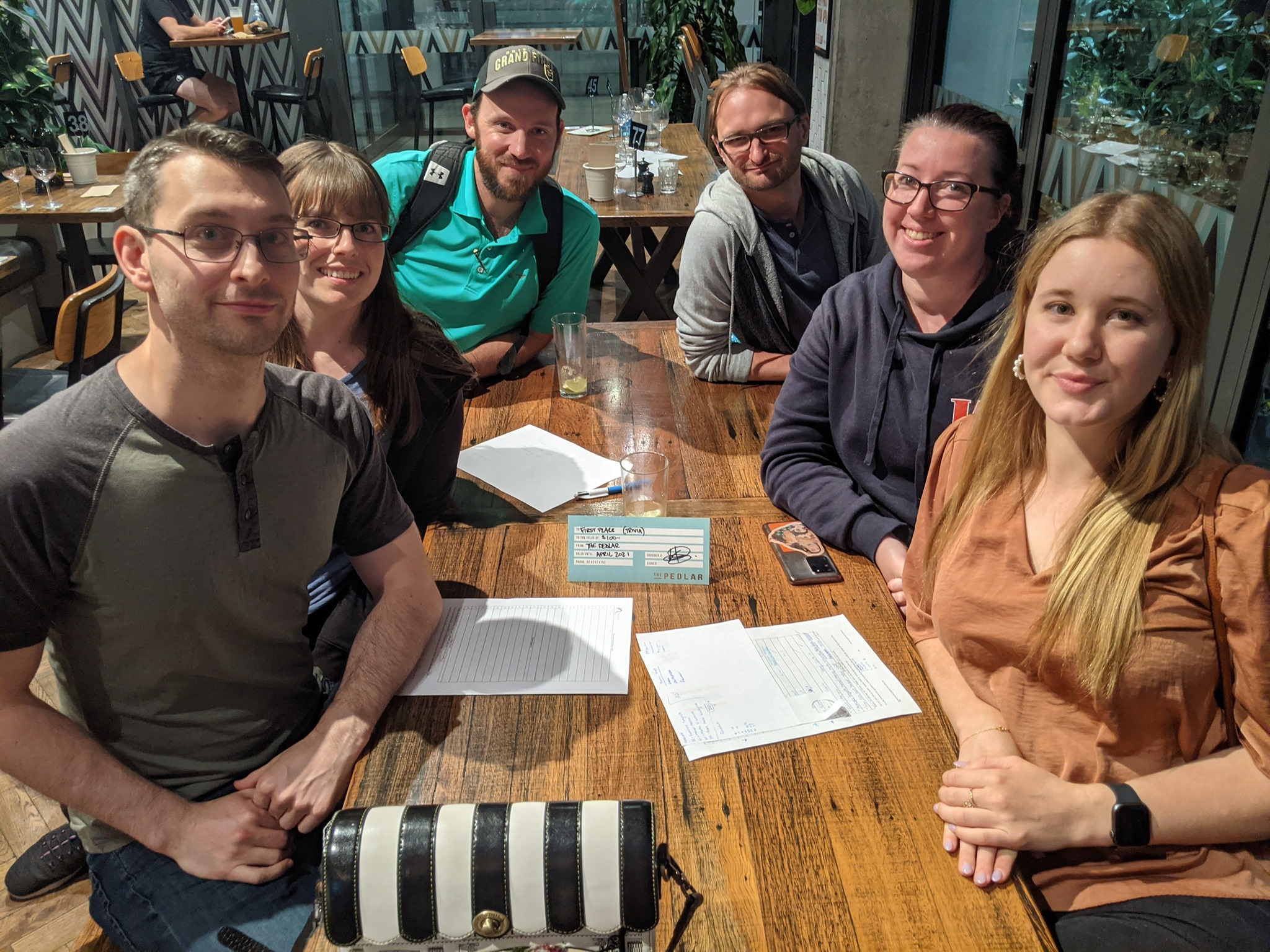 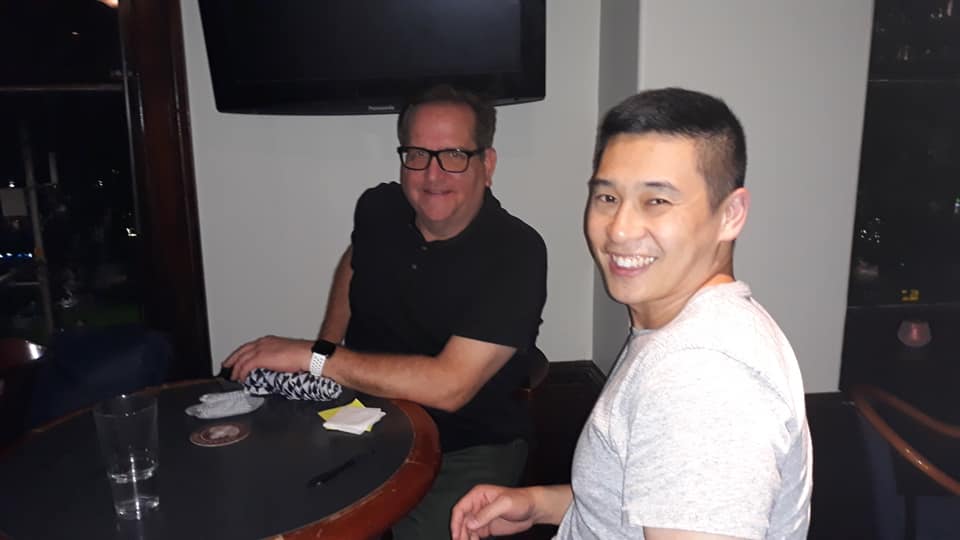 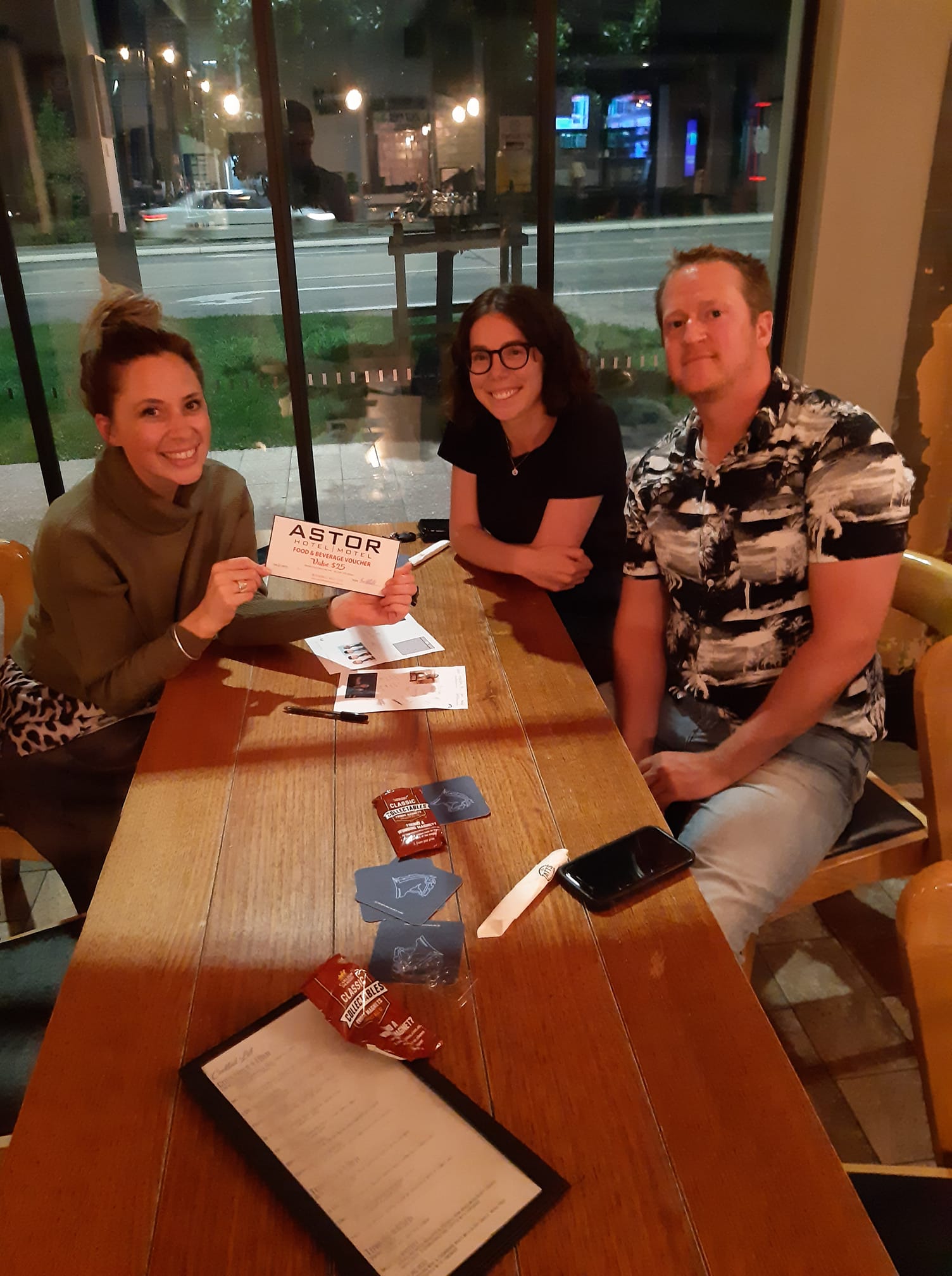 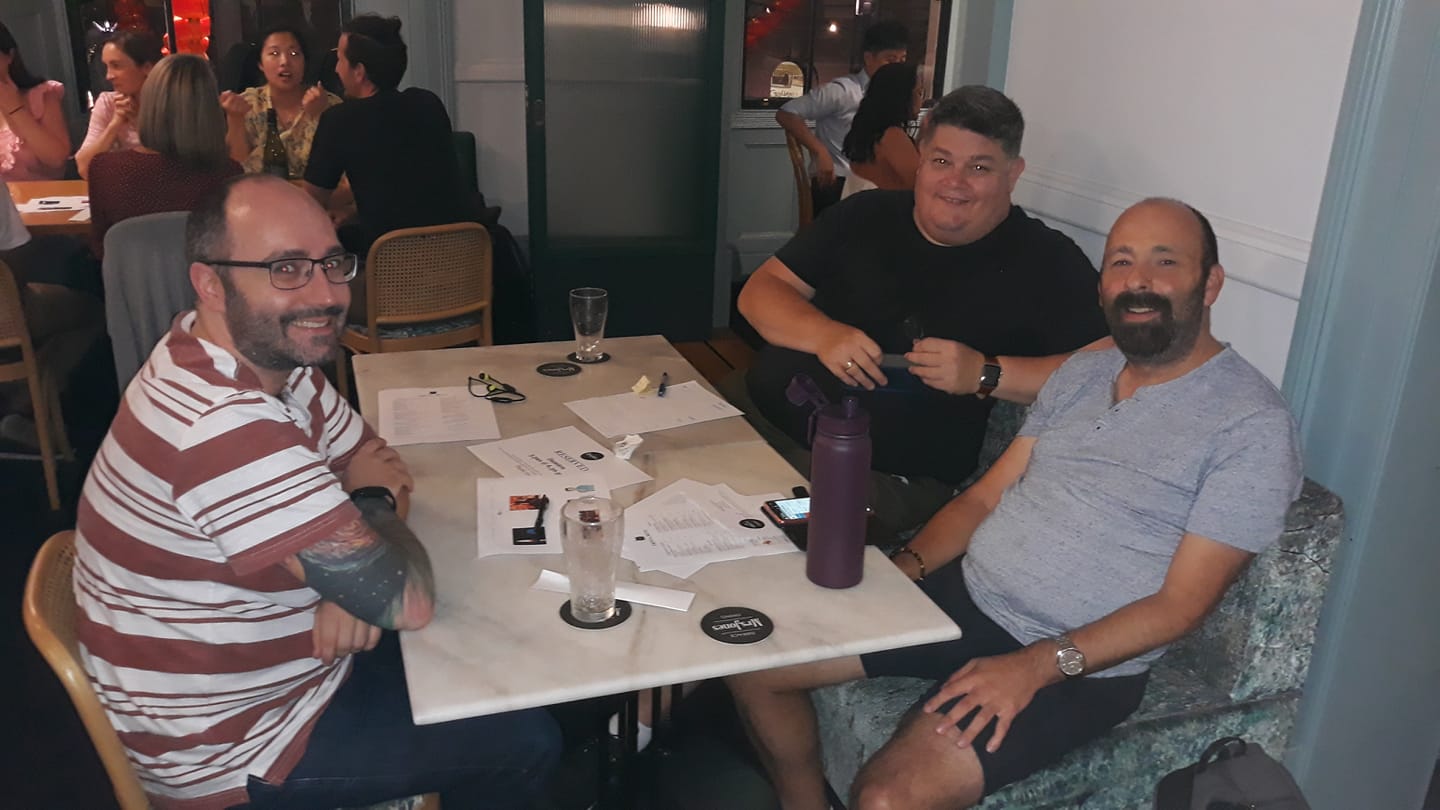 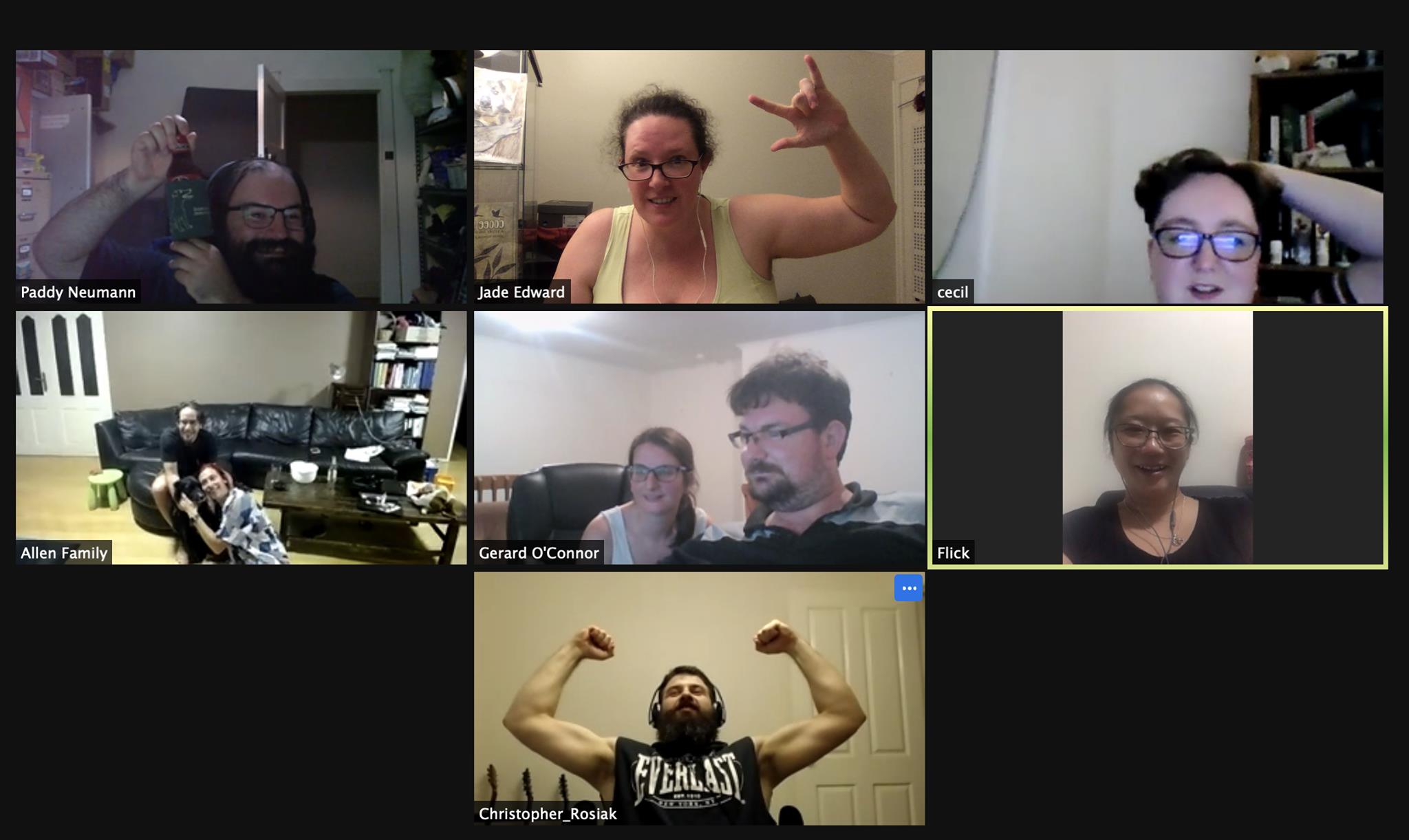 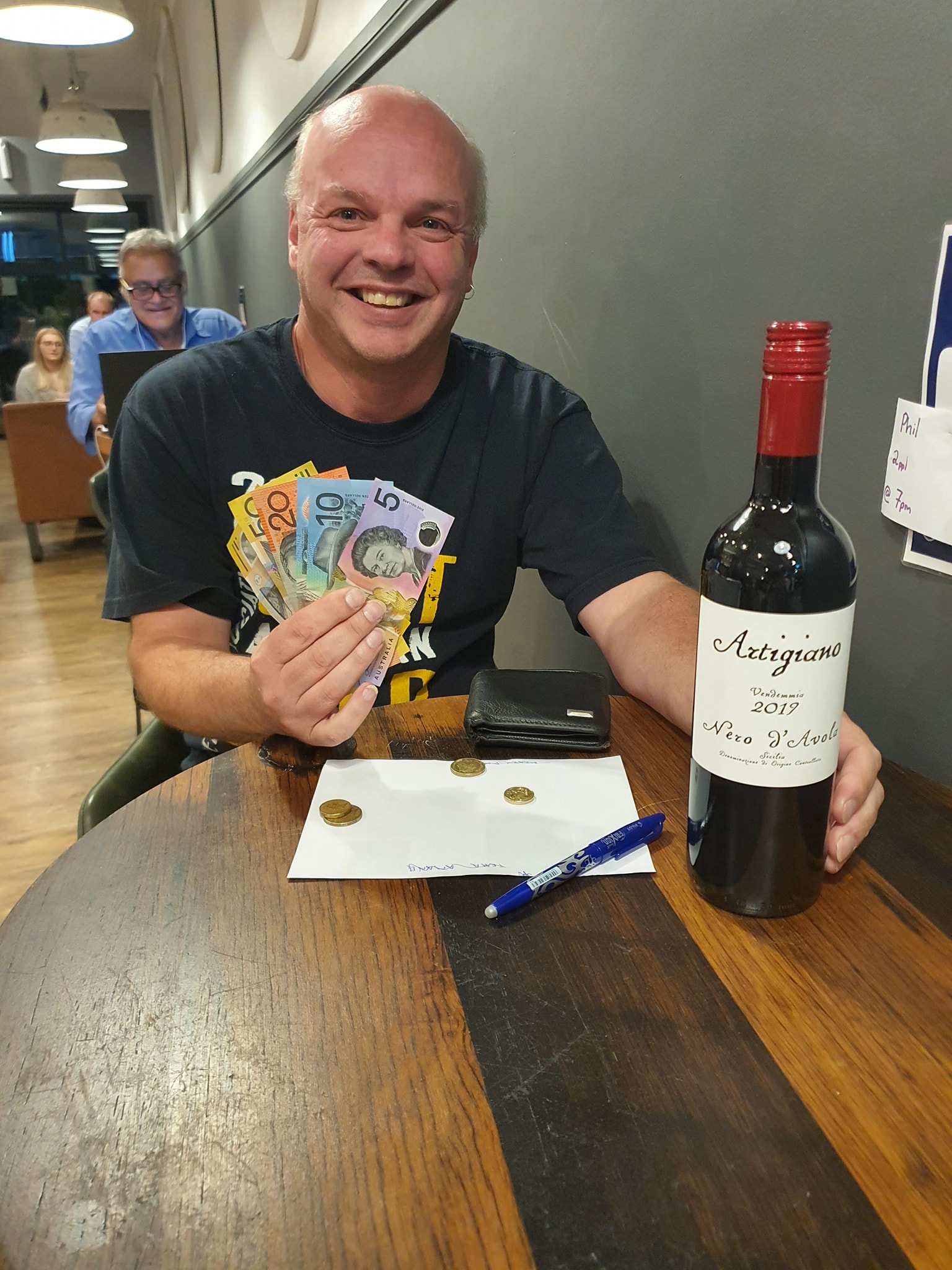 Whether good luck or expertise (lets be real here, it was probably luck), both of these teams won cash. 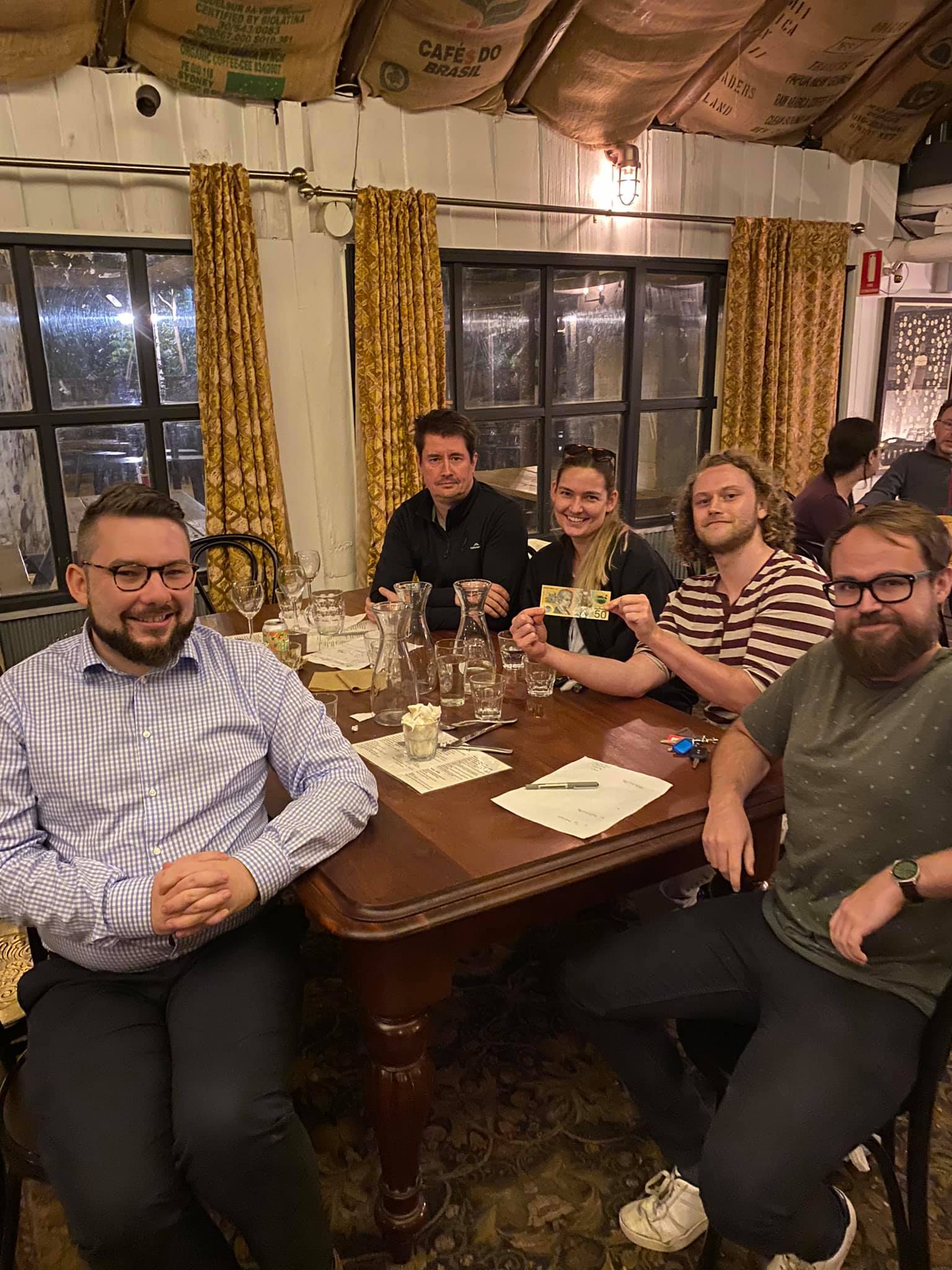 And one of them went right back to the bar for a round of New & Blue. (Note: Mixing Toohey’s New and Alize Blue is not something we recommend. 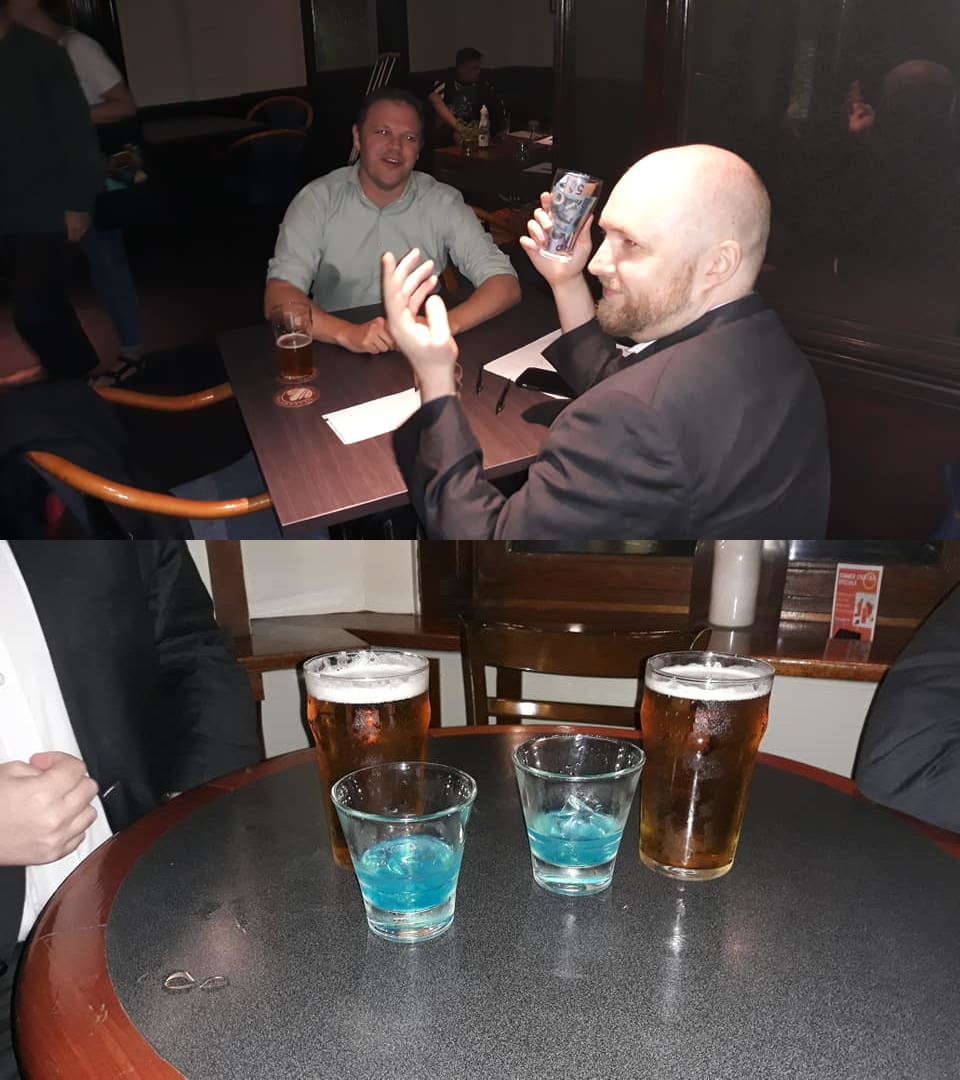 How to shock someone from 100 years ago? Here’s how.

The Germans have another crack at it

There are more world wars to come

I don’t have to wear pants to work anymore

I have Dogecoin in my cryptowallet

A man shot a car into space

Influencers are a thing

My book has run out of battery

You can’t pay with cash 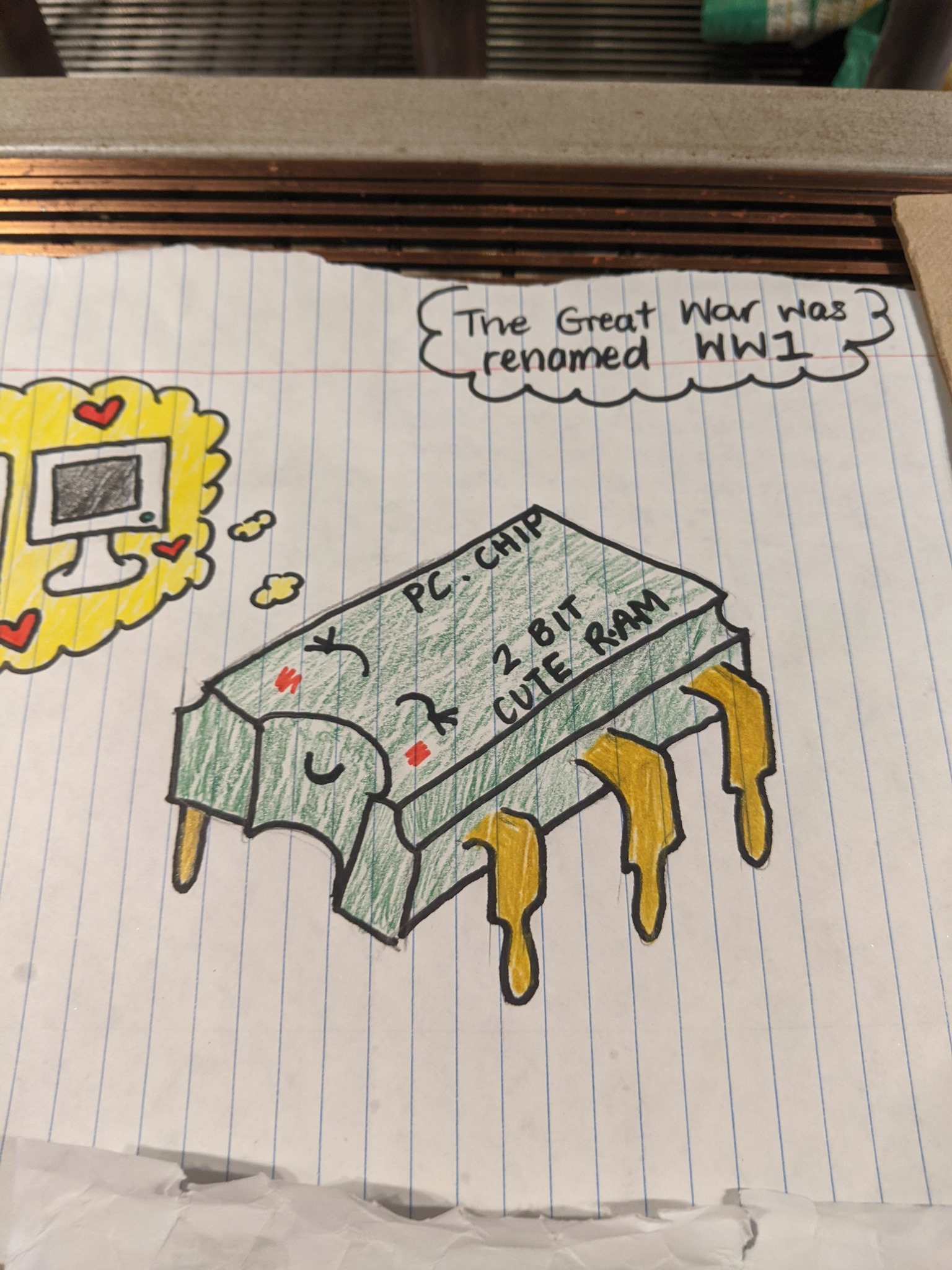 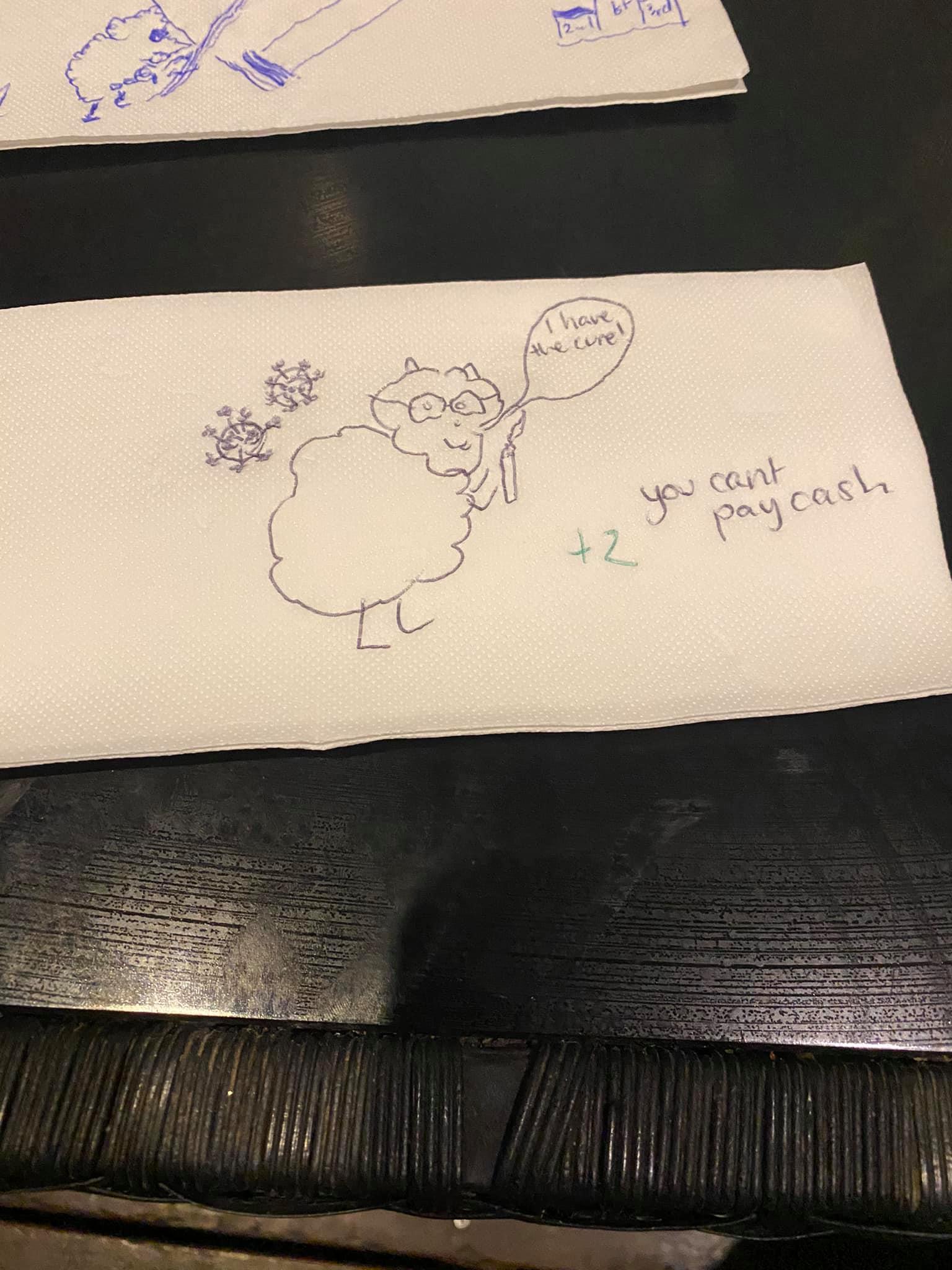 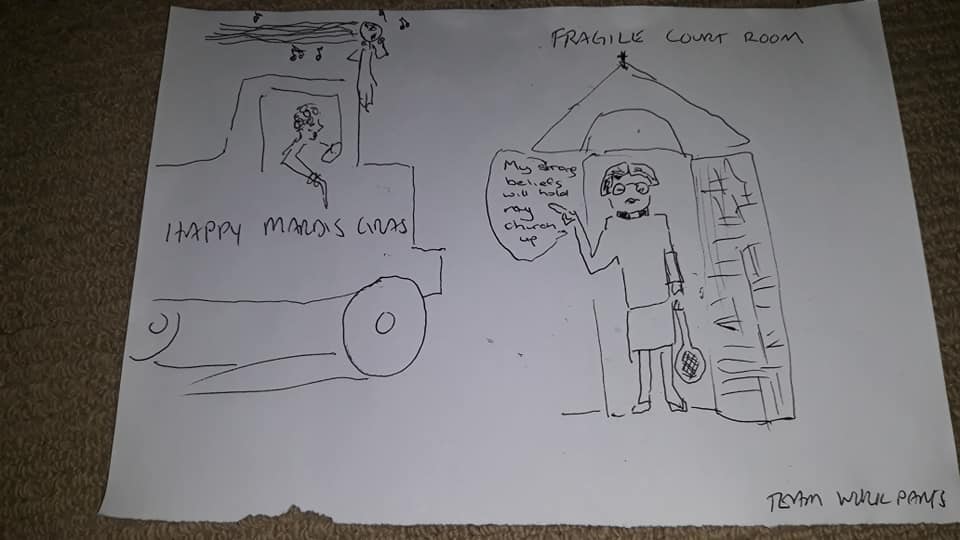 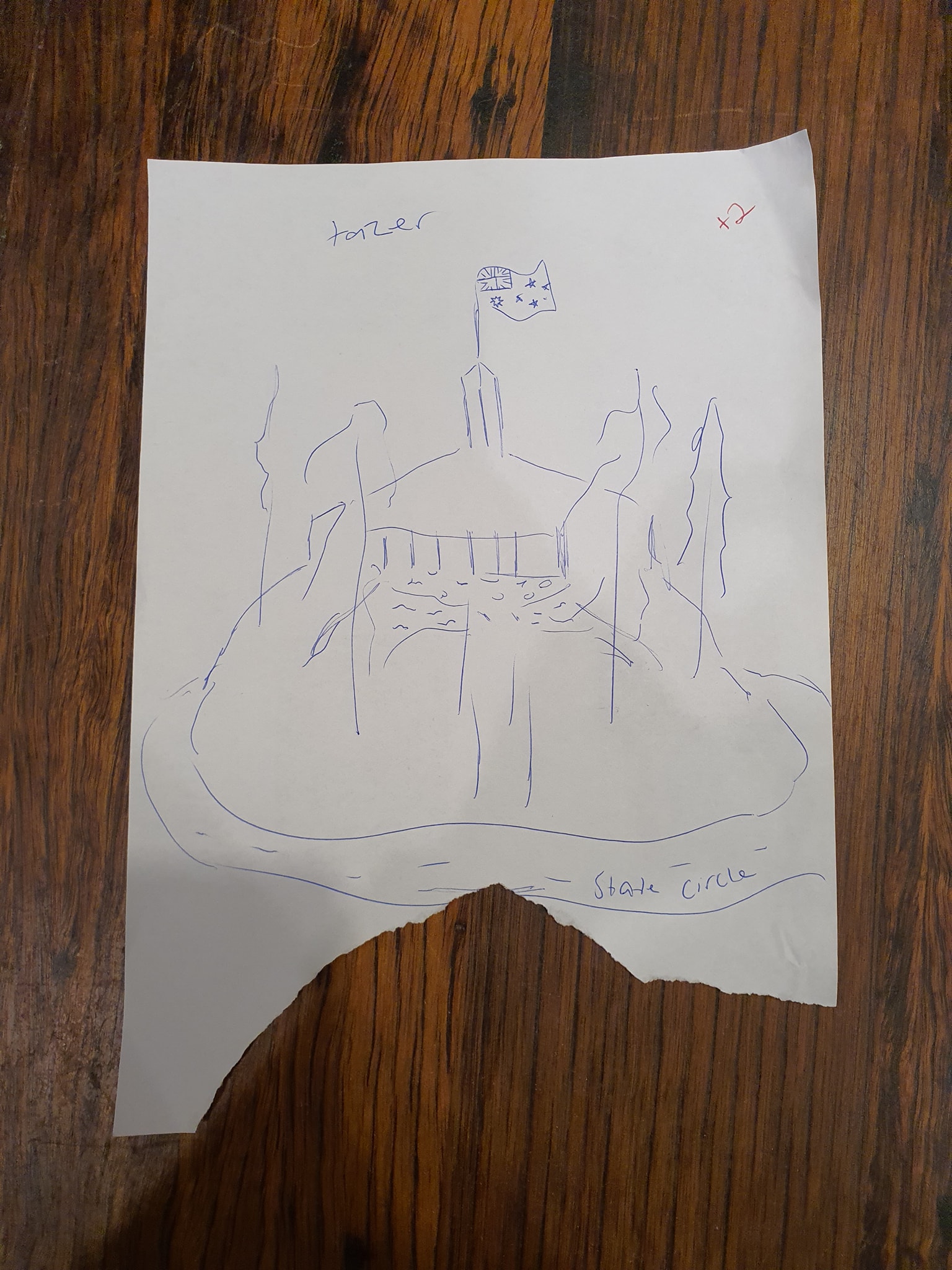 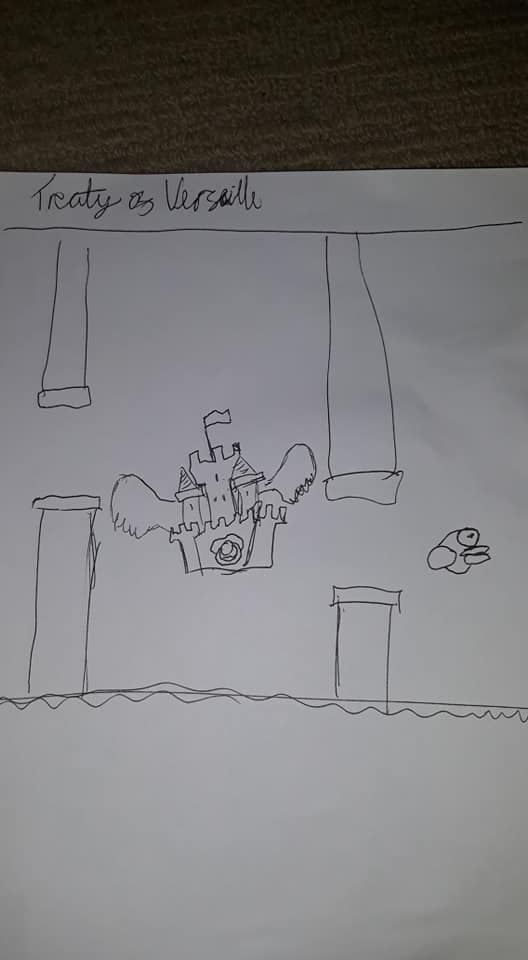 We asked a question about Lucy Liu, and one team answered “not Lucy Liu”, which is quite literally the most wrong they could possibly be. A random string of meaningless letters would have been less incorrect.

One a question about whether Iceland or Tasmania had more people, one team couldn’t decide, but argued that either way you were going to marry your cousin.

We asked about elements spelled with the letter H, and someone tried to argue that we should accept Iron.  We pointed out that, it doesn’t have an H.  So they argued that the symbol had an H, which is also wrong.