iqtriviaPosted on September 28, 2019 Posted in Uncategorized 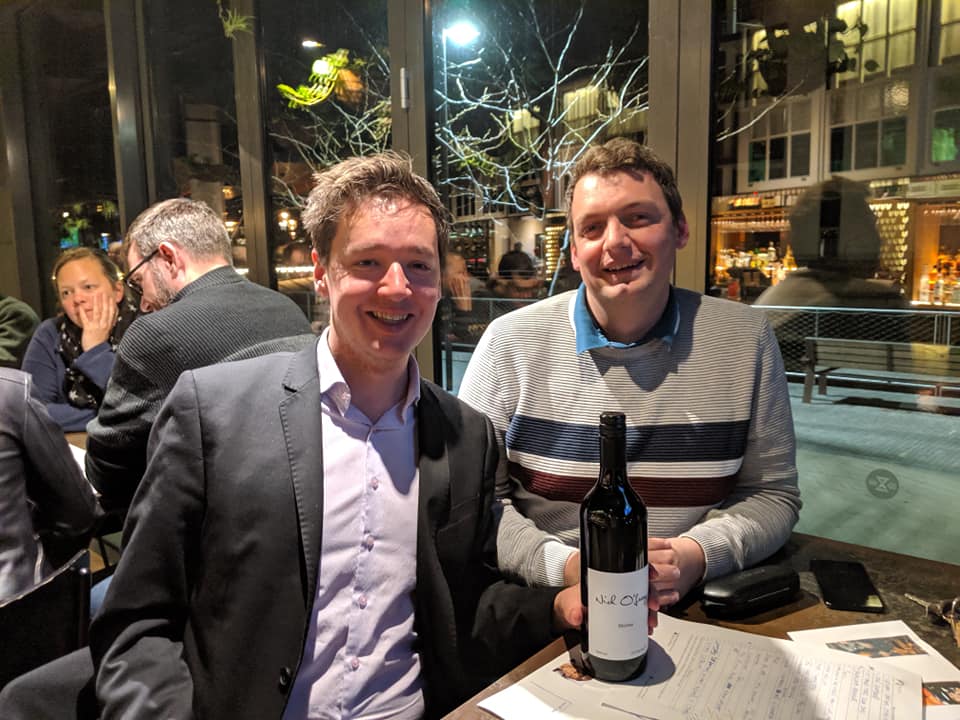 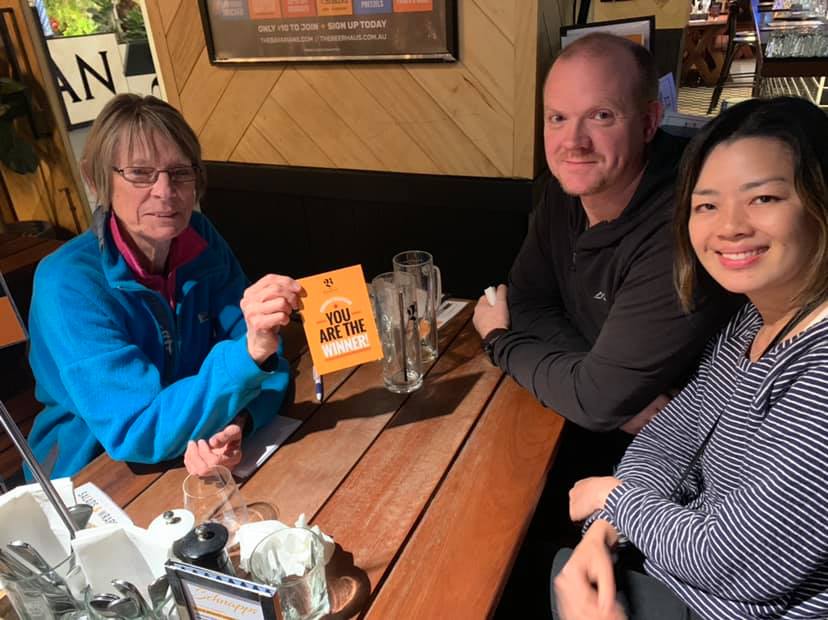 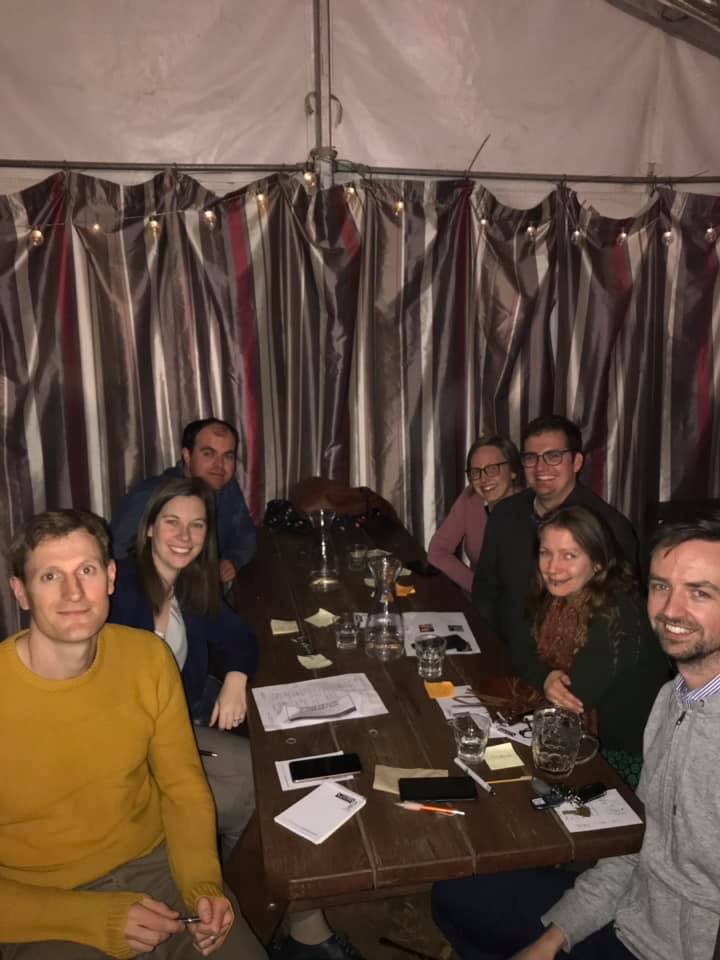 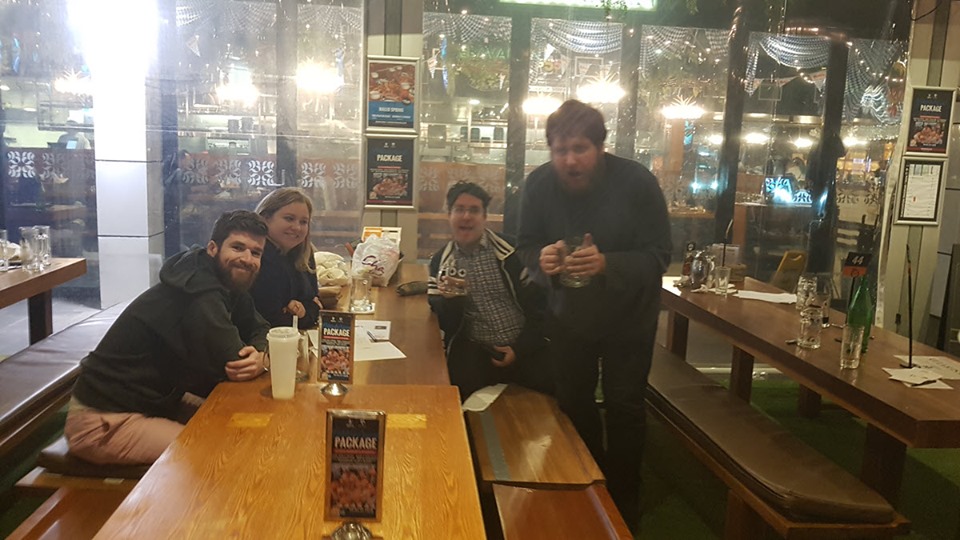 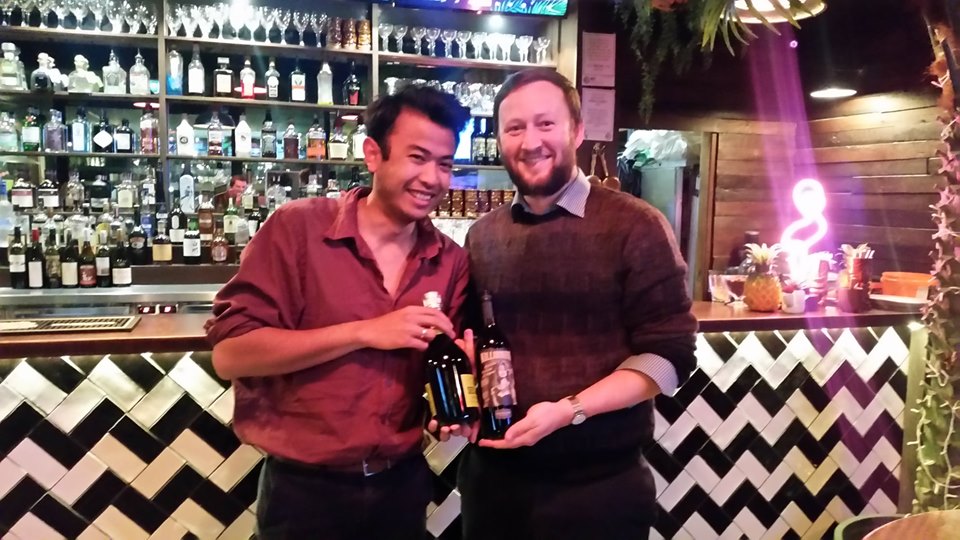 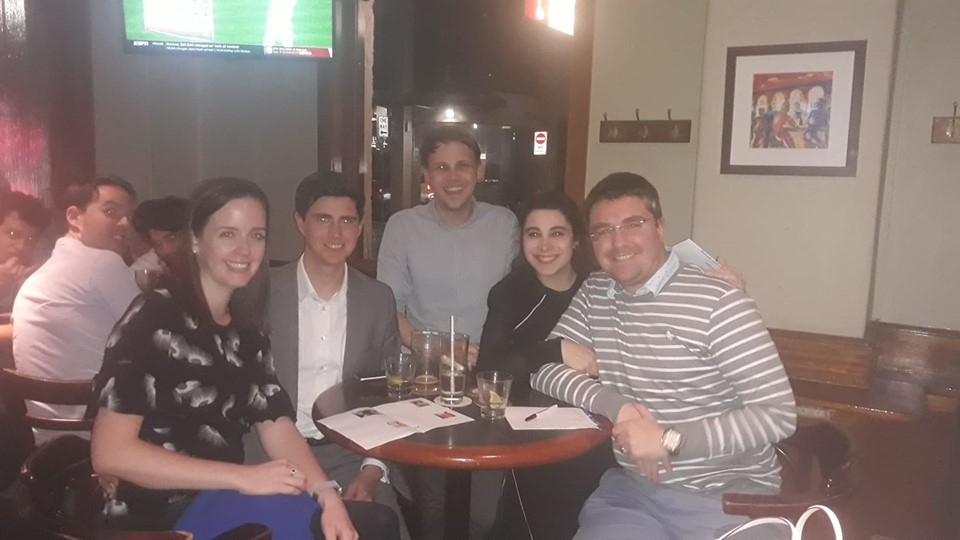 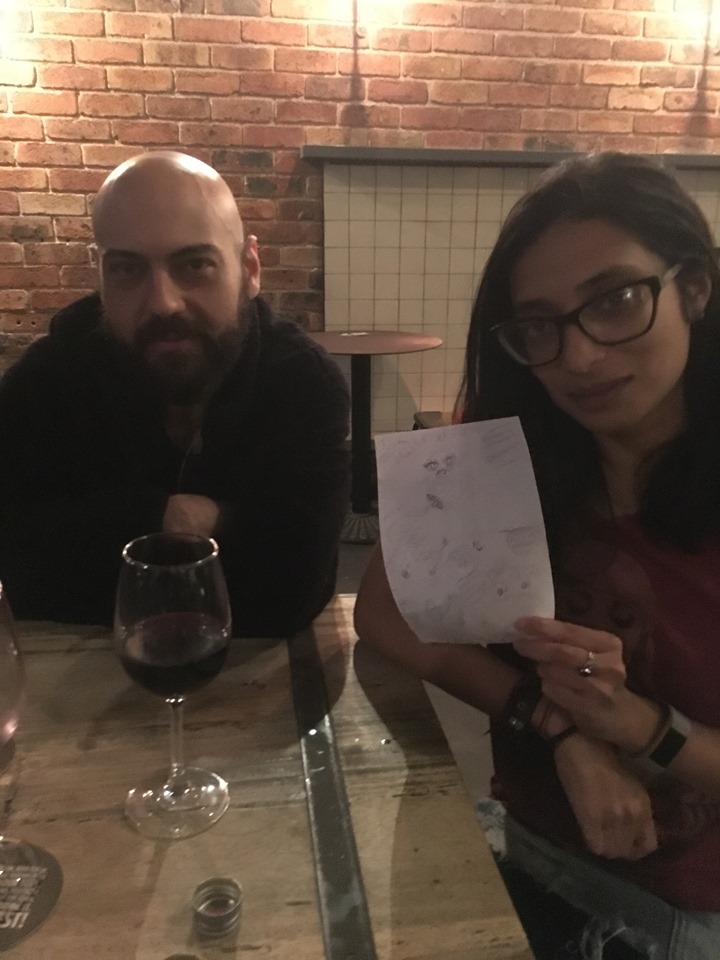 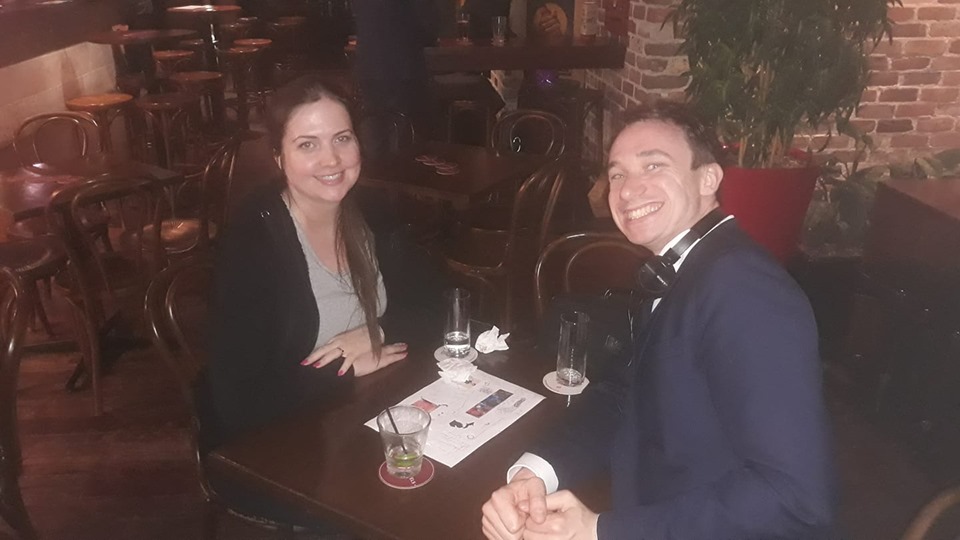 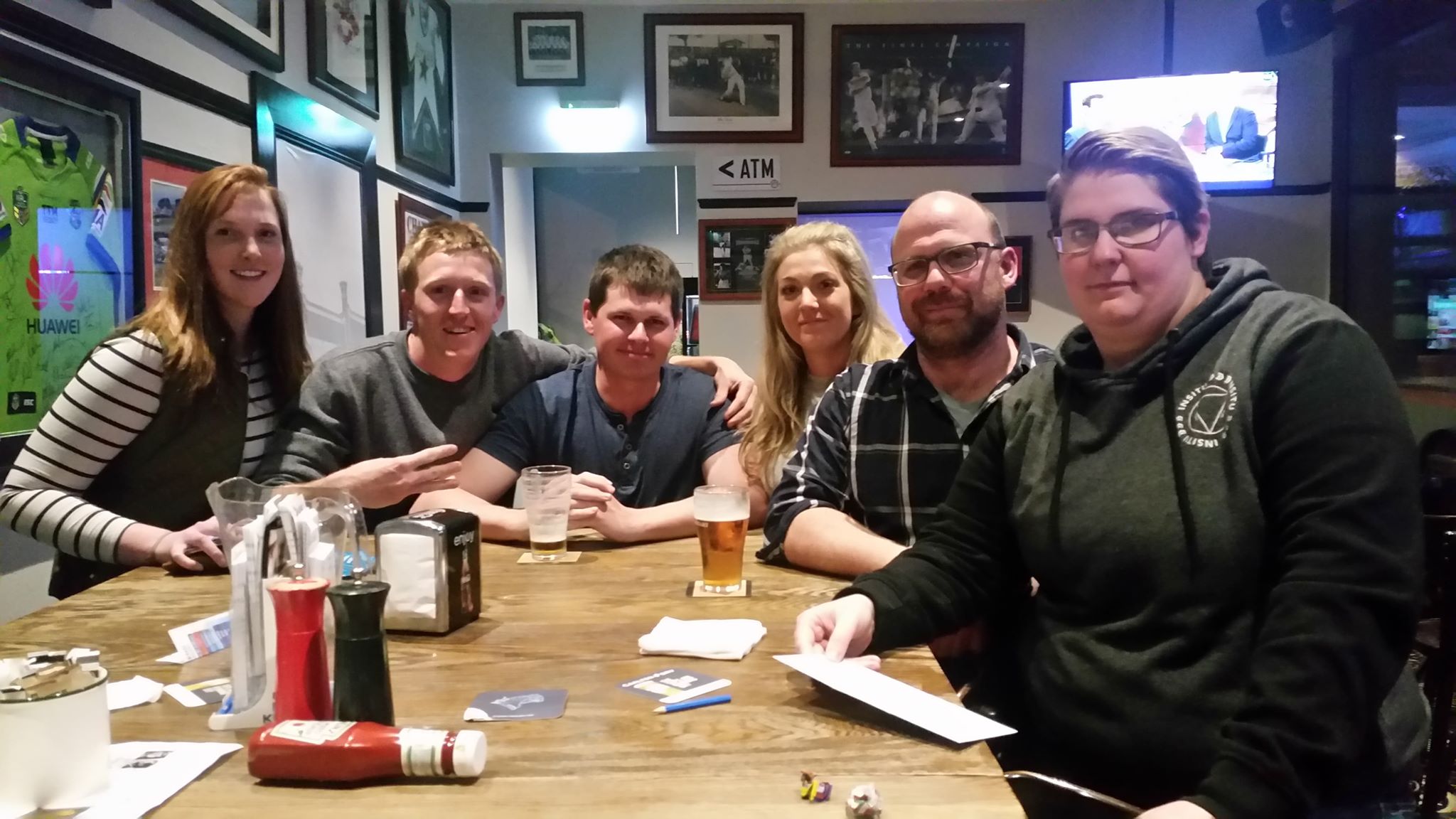 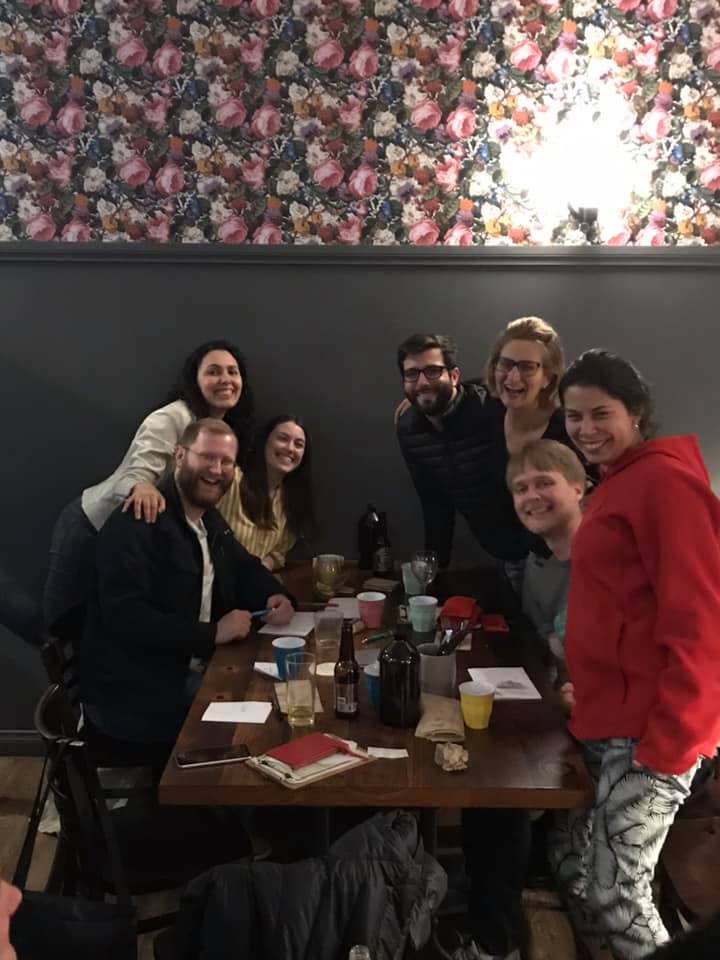 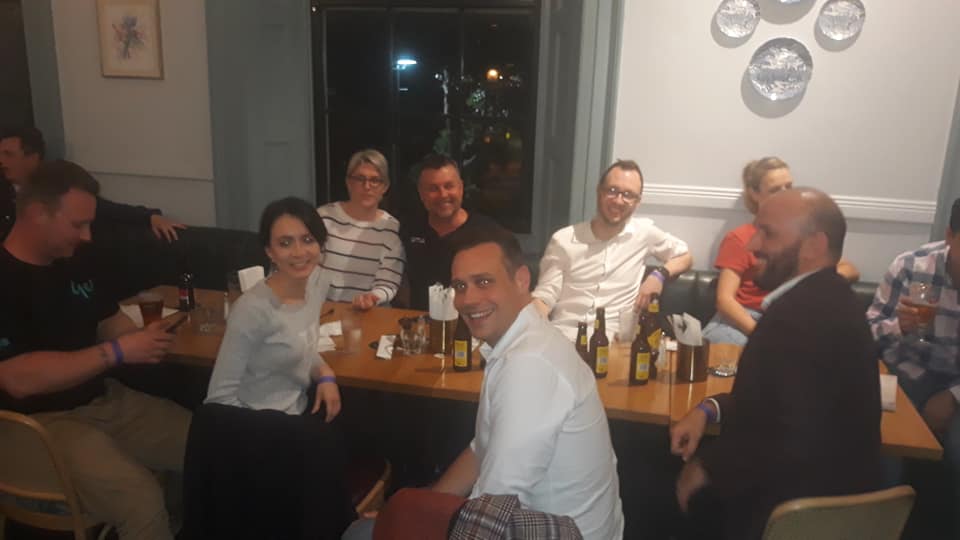 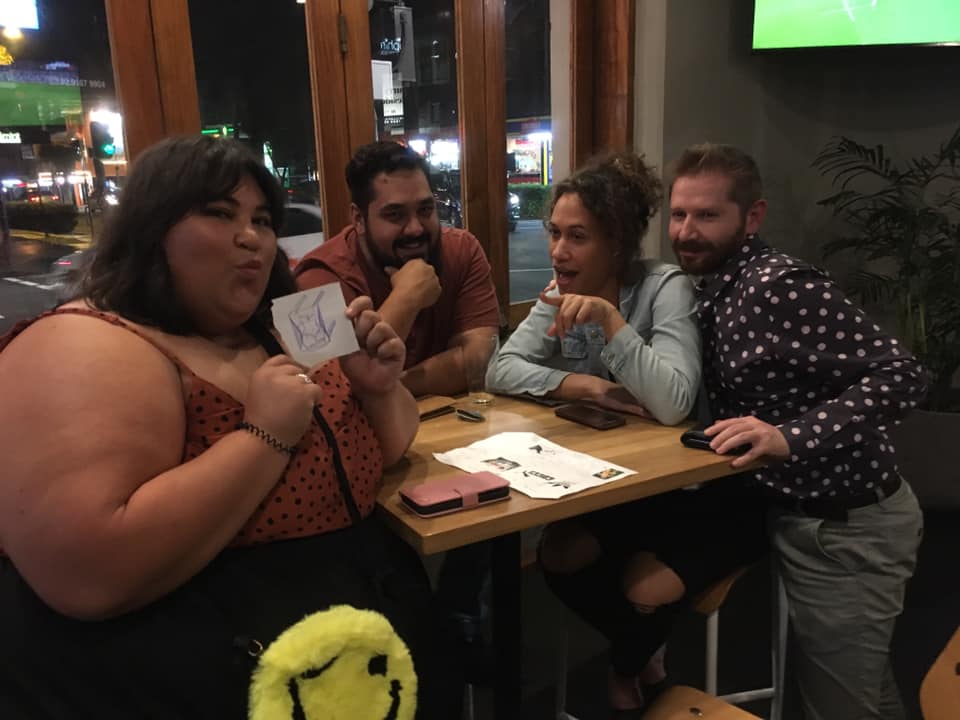 Whether you knew about coins, ice hockey, or 1970s films, a lot of you won jackpots this week. 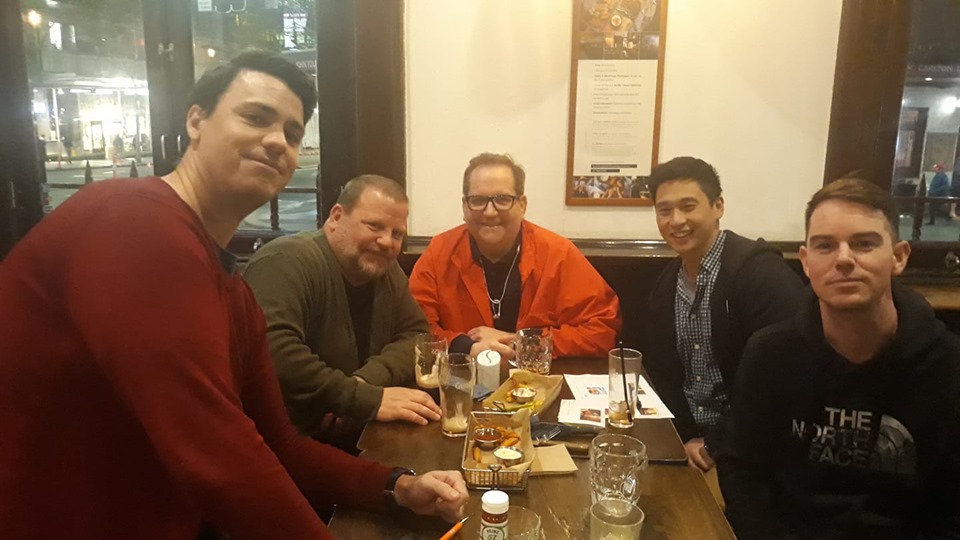 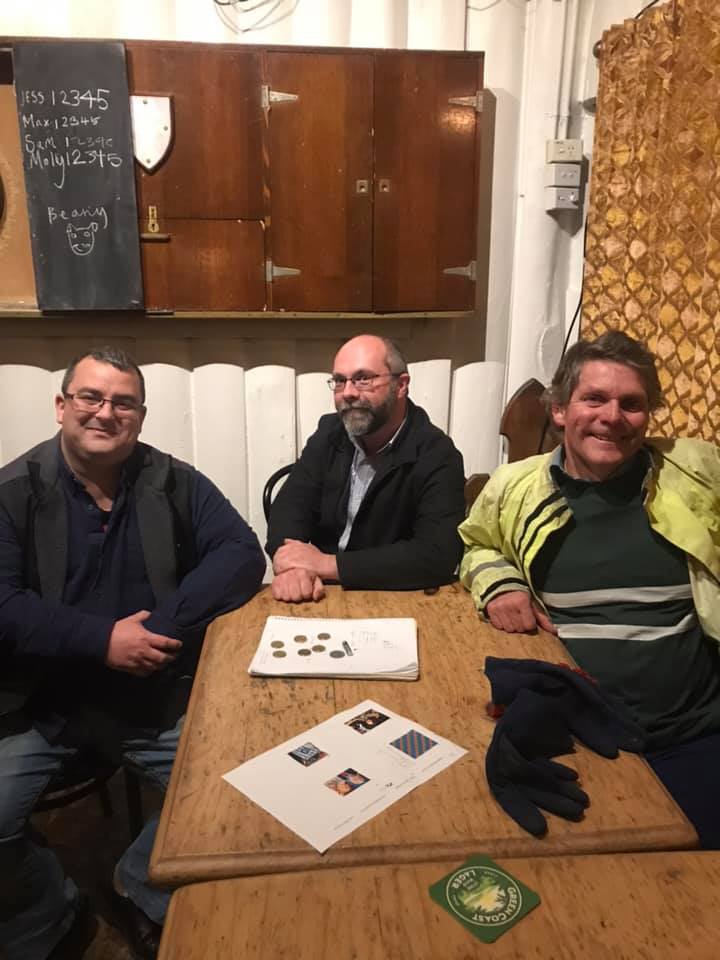 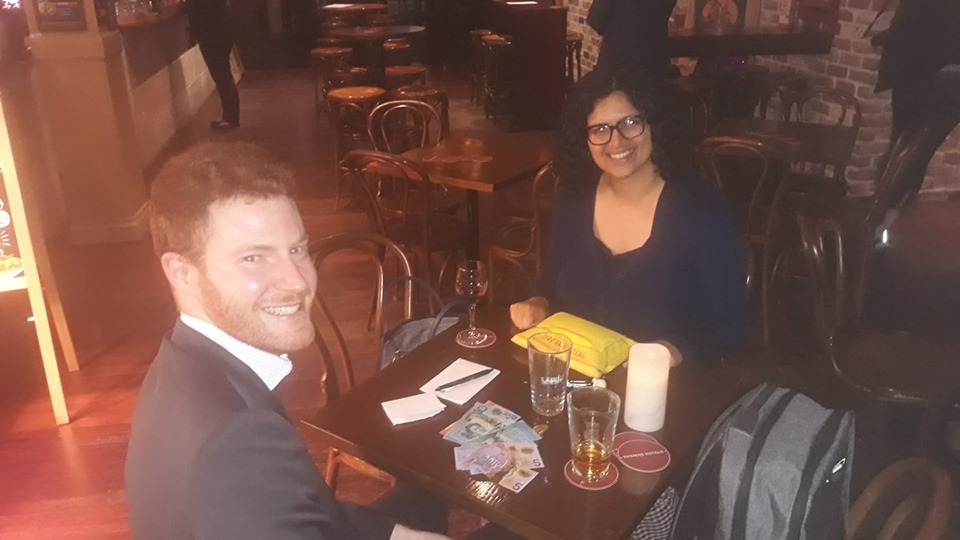 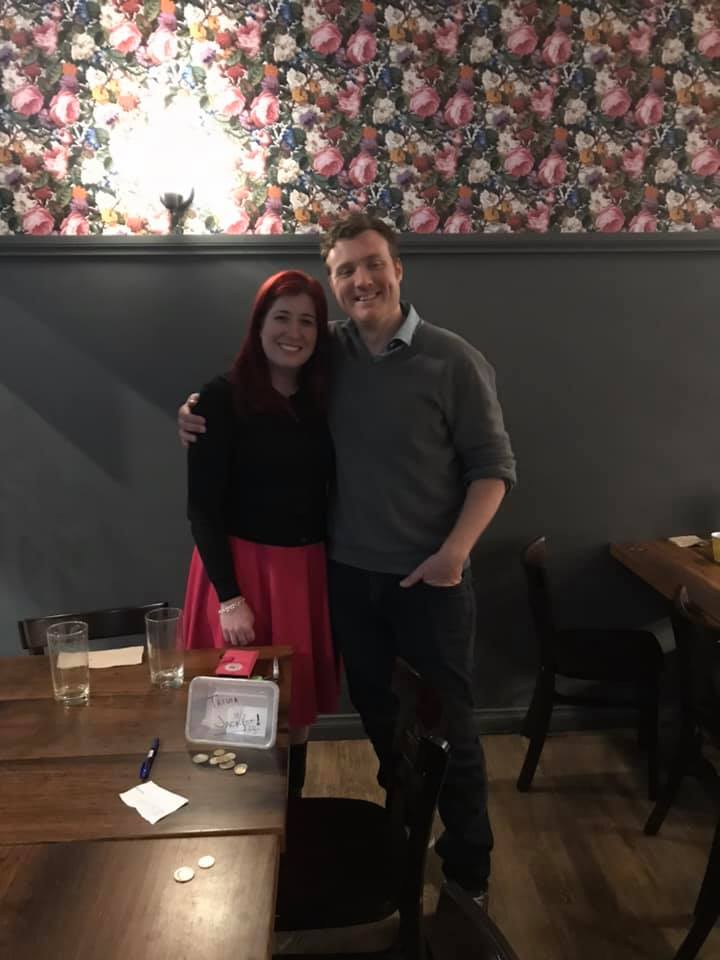 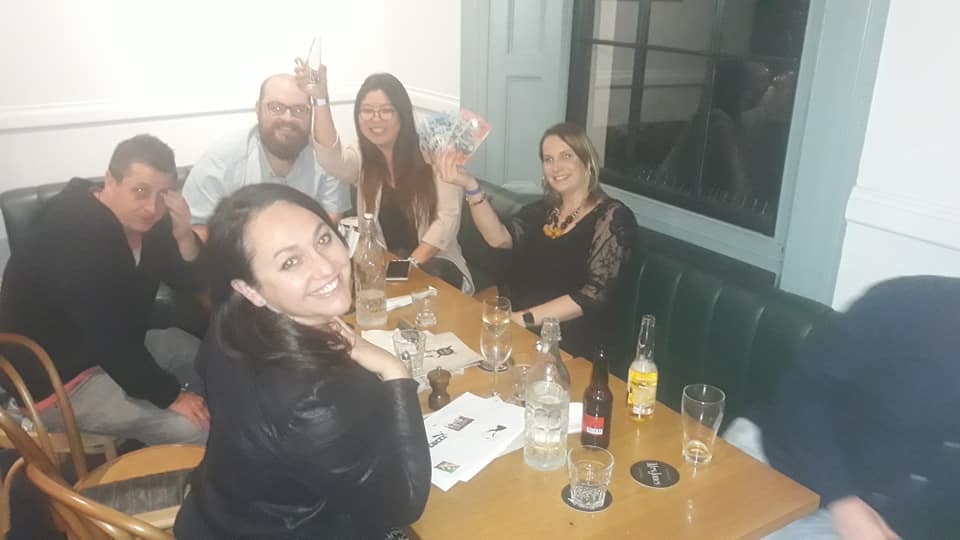 North Korean television won’t be short of new programming if your team names are to be believed.

So You Think You Can Defect

Reverse Gogglebox (think about it)

Who Wants To Be A South Korean

Keeping Up With the Kims

Every Round is Final Jeopardy

The Only Way Is Pyongyang

I’m a Political Prisoner, Get Me Out Of Here

My Kitchen’s Bare But my Nation Still Rules 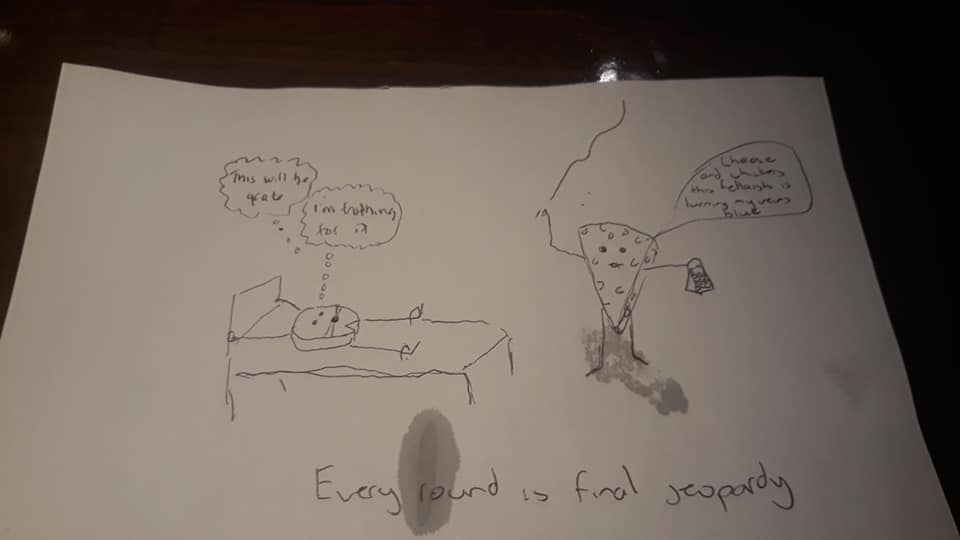 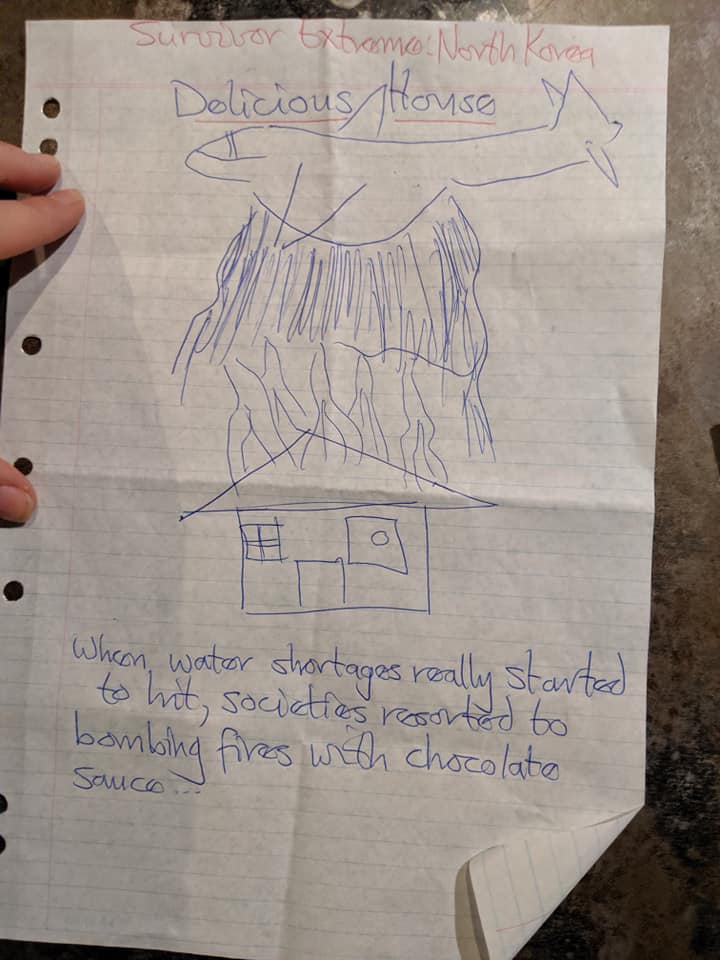 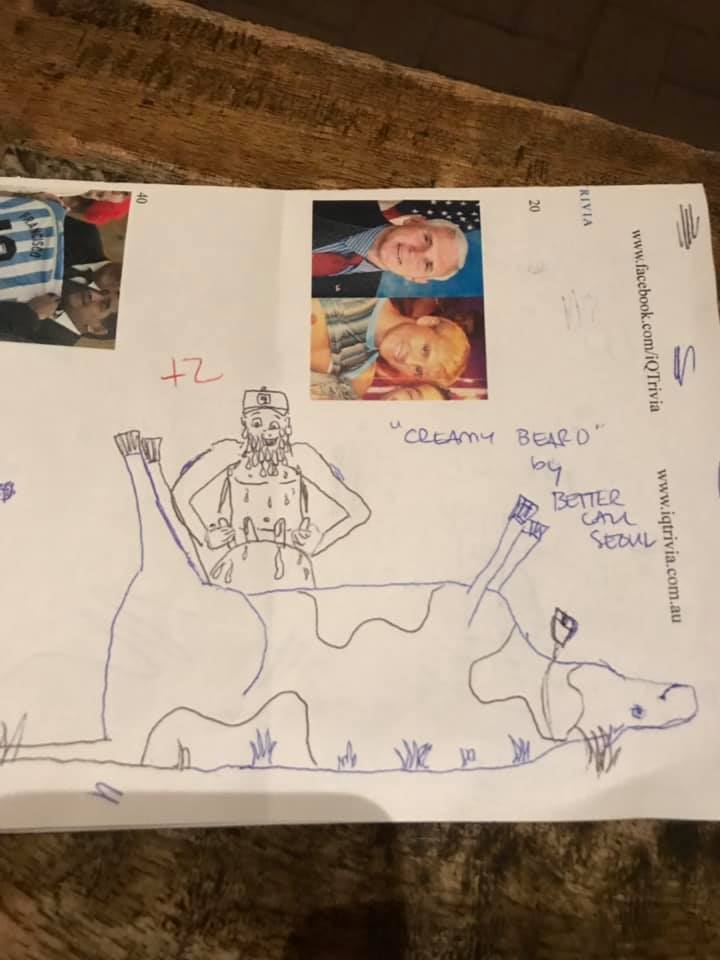 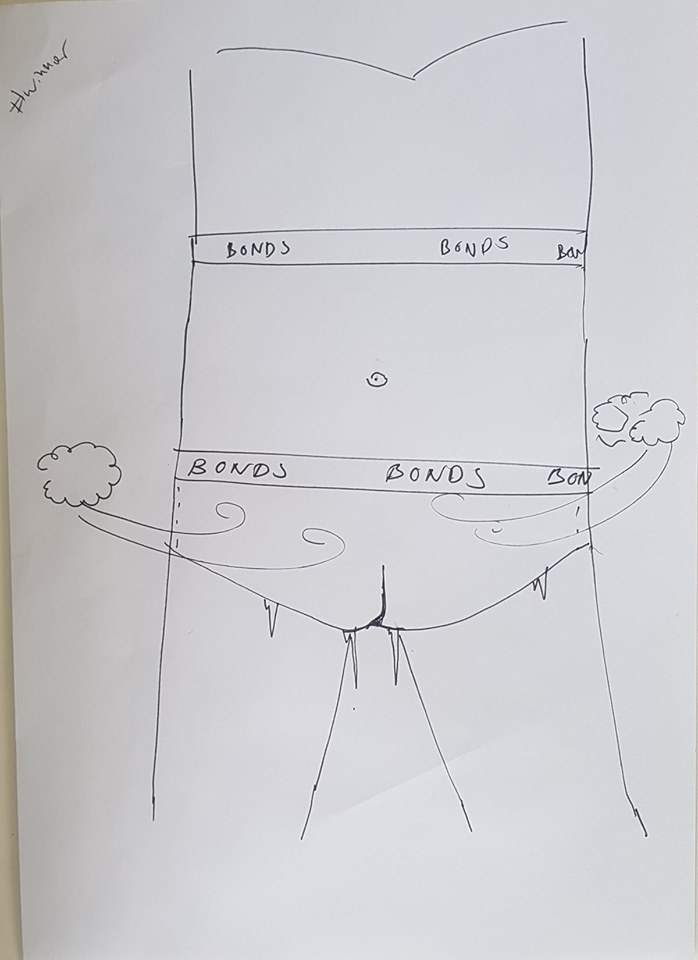 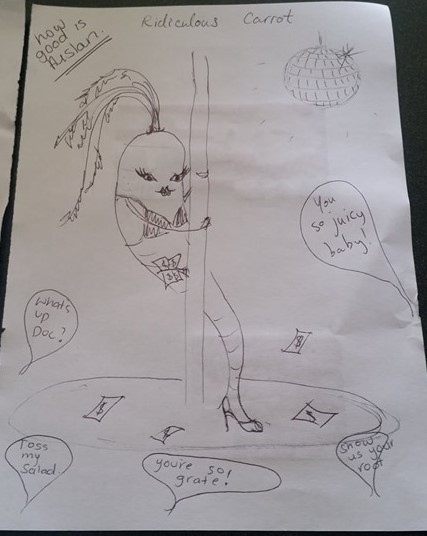 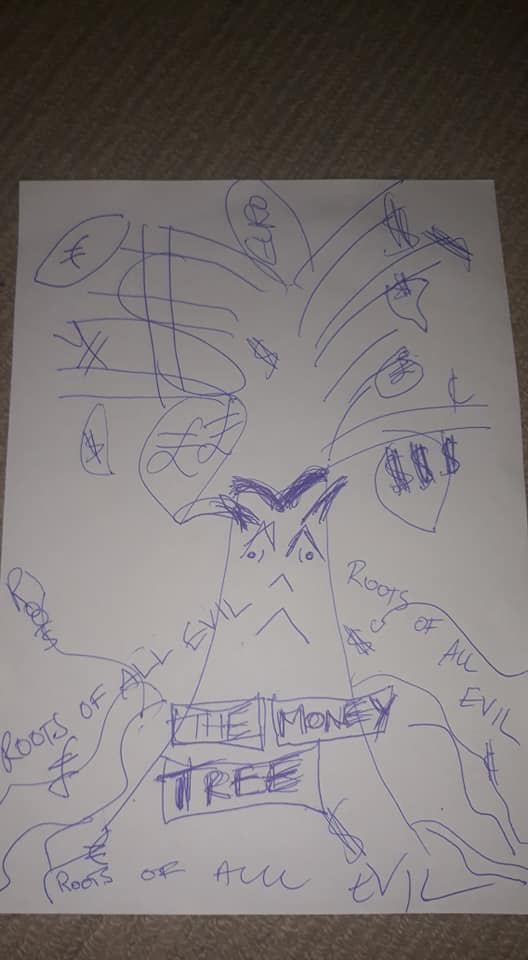 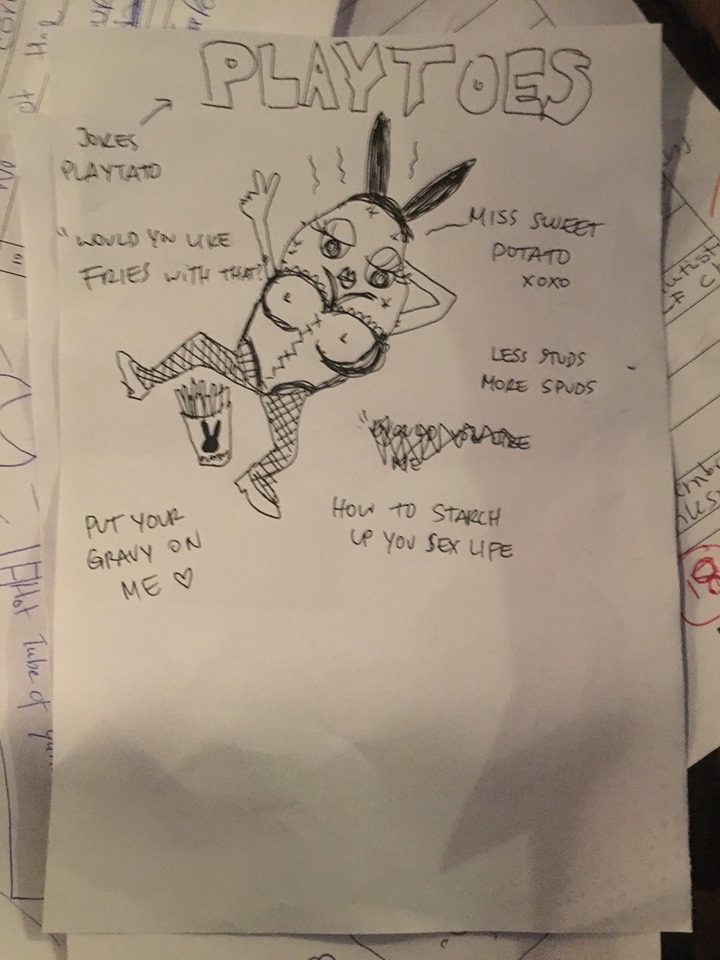 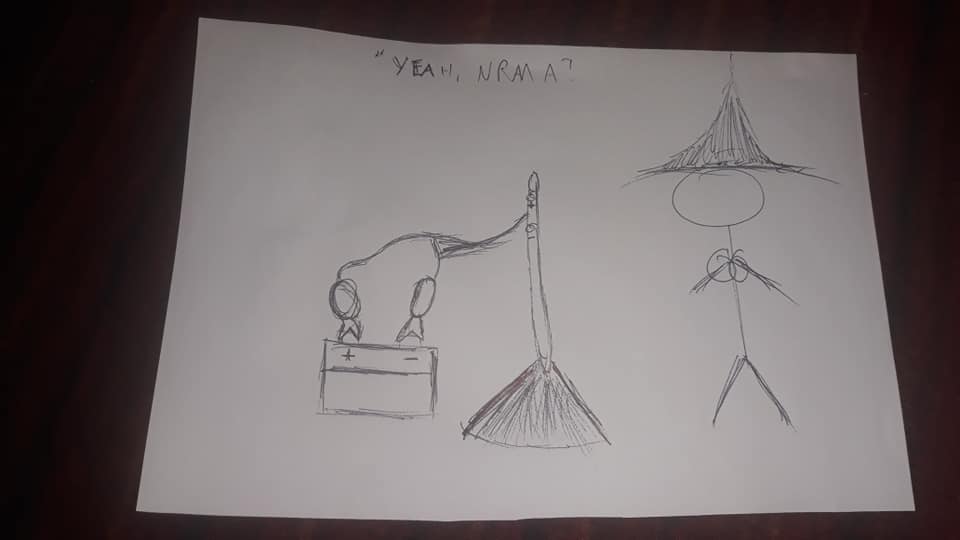 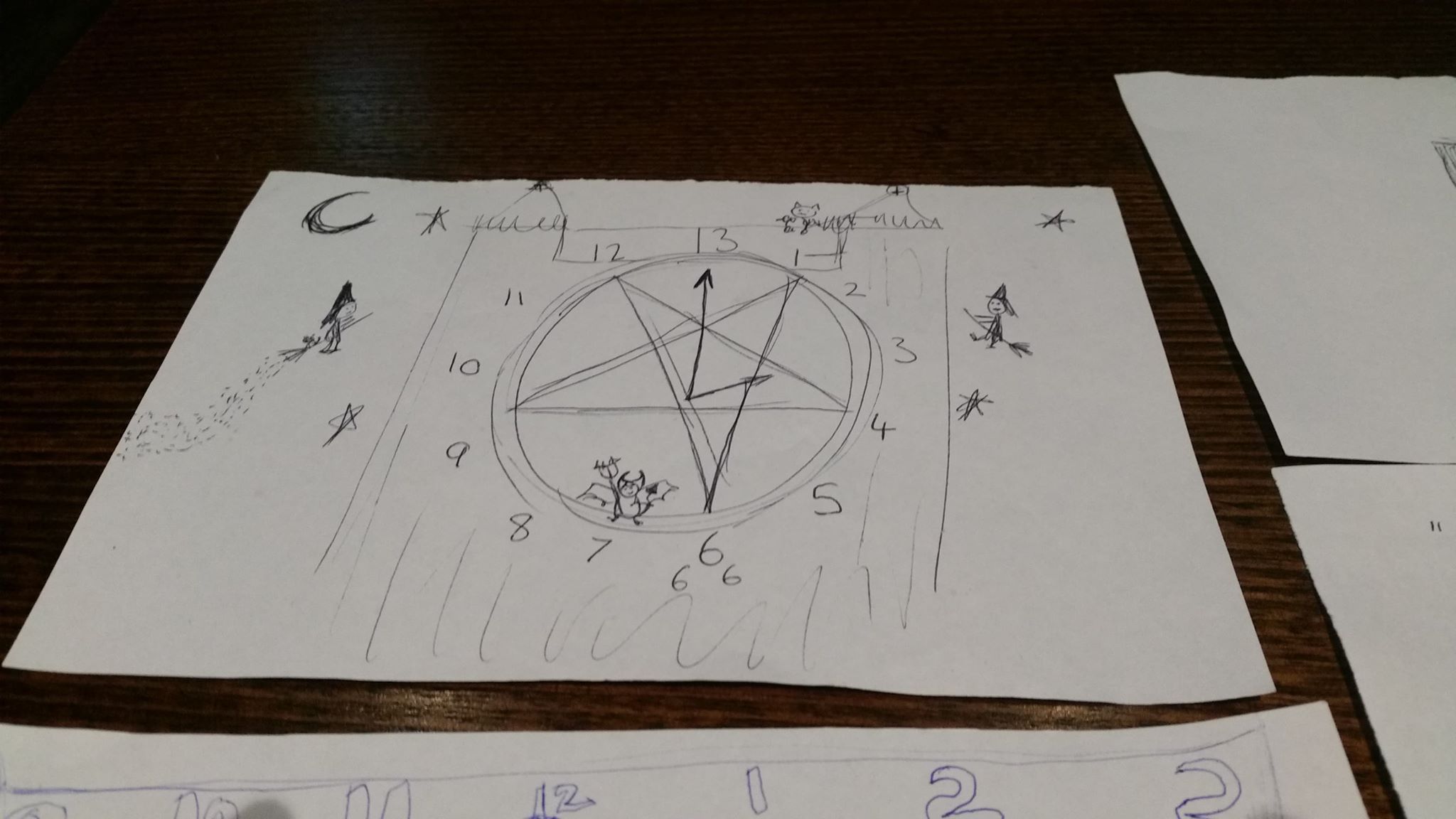 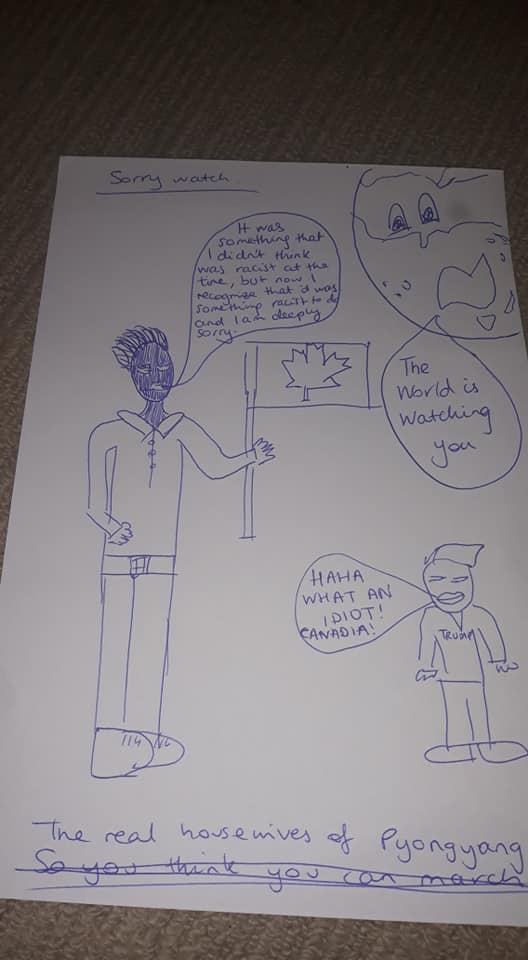 A man named John failed to guess that “John” was one of the most common words beginning with “JO”.

When we do a higher/lower round, like we did this week, we often like to start off with a really easy question to make sure everyone understands the concept. Well all week, we were amazed at the number of players who were eliminated by thinking the Wallabies had scored LESS than 250 points in ALL matches they have ever played against the All Blacks.

If asked to list a number of countries, we will just state for the record that those countries have to actually exist in the word at the moment. No listing countries that used to exist, unless we specify that’s what we’re looking for.

Also, for some reason, we had to clarify that you are NOT one of your own ancestors. (Unless you are using time travel to do things that are morally questionable and really, REALLY gross.)