iqtriviaPosted on February 9, 2019 Posted in Uncategorized 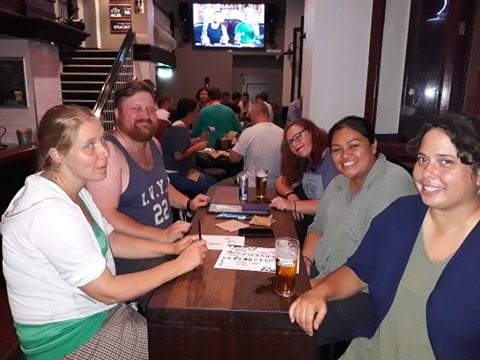 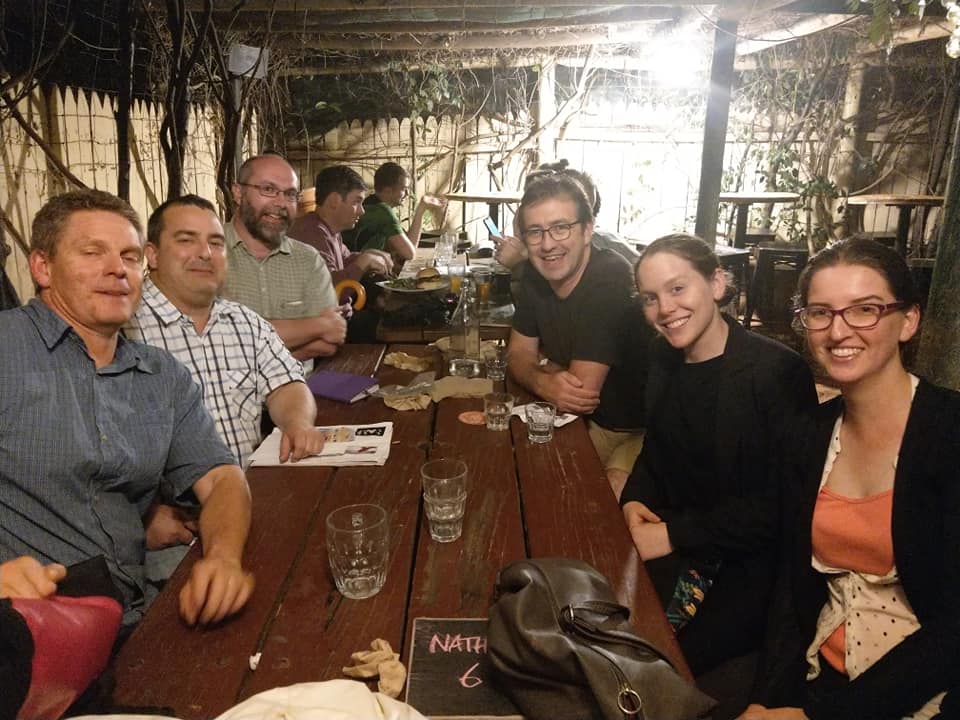 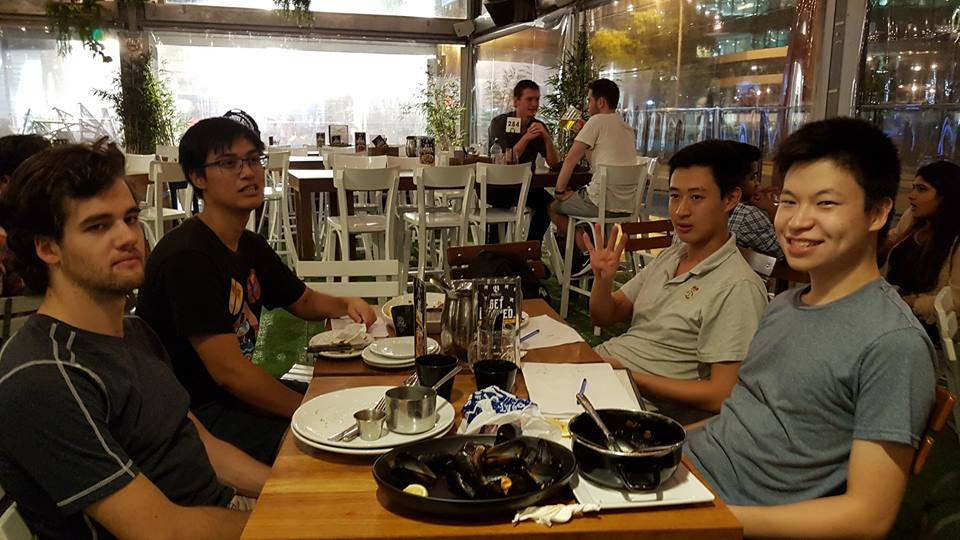 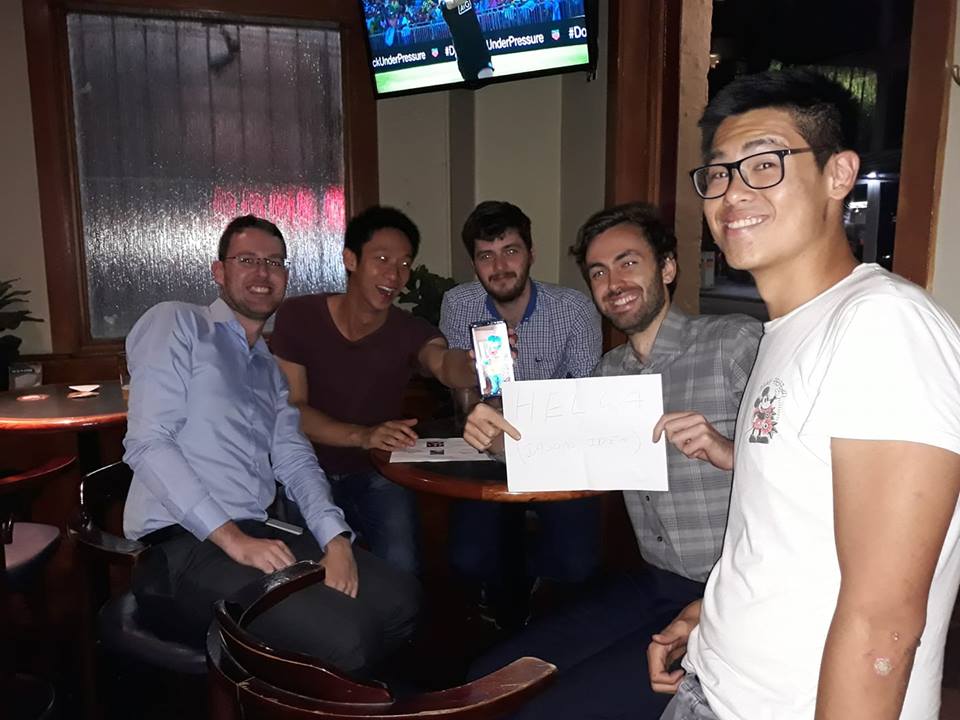 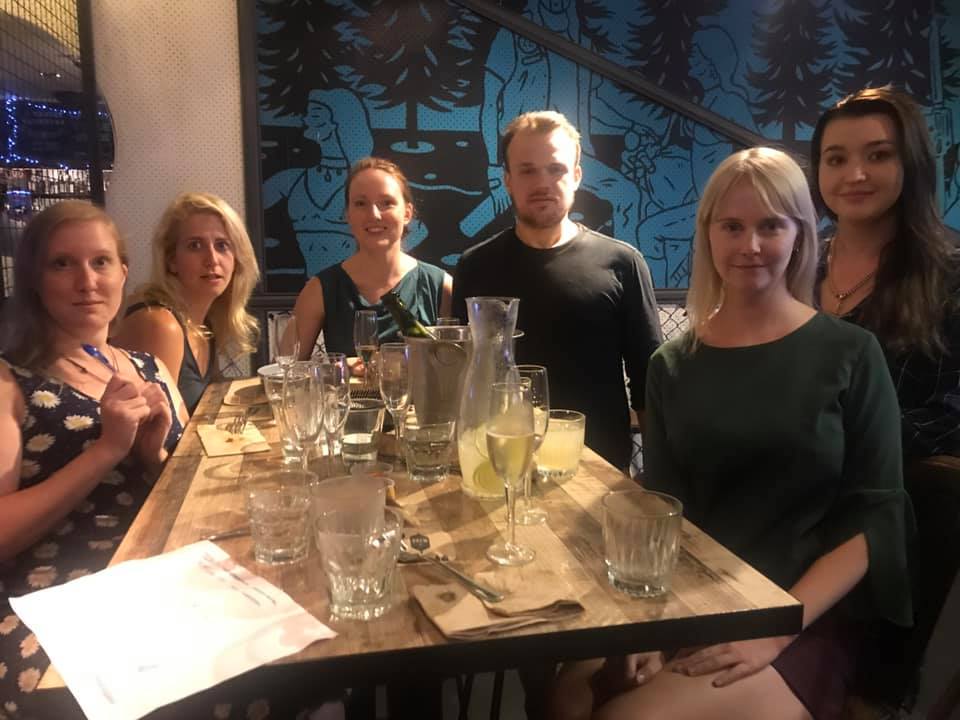 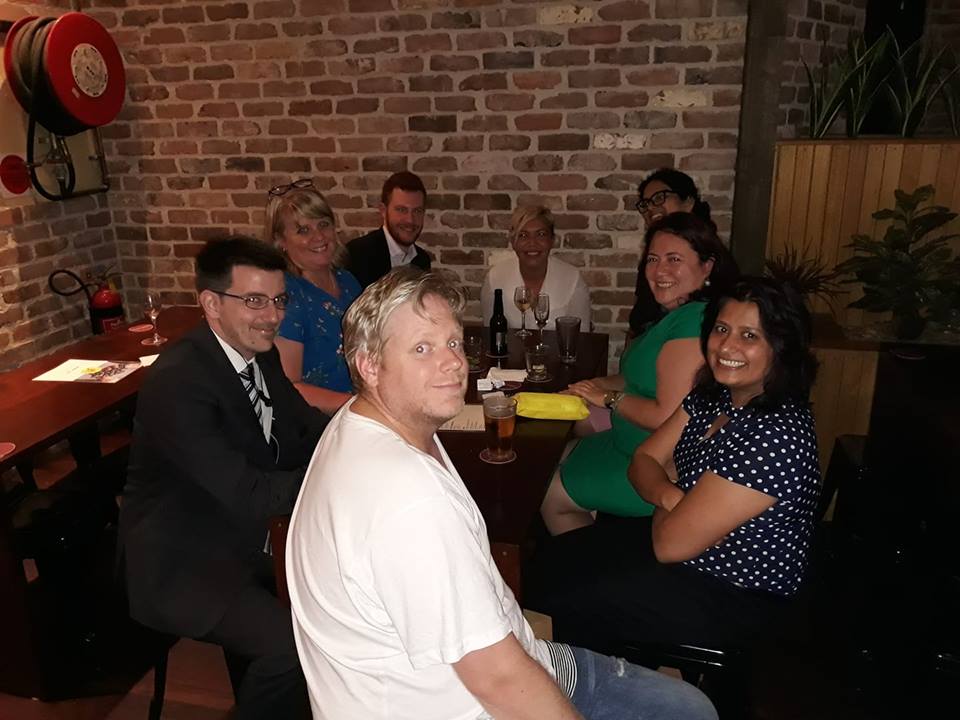 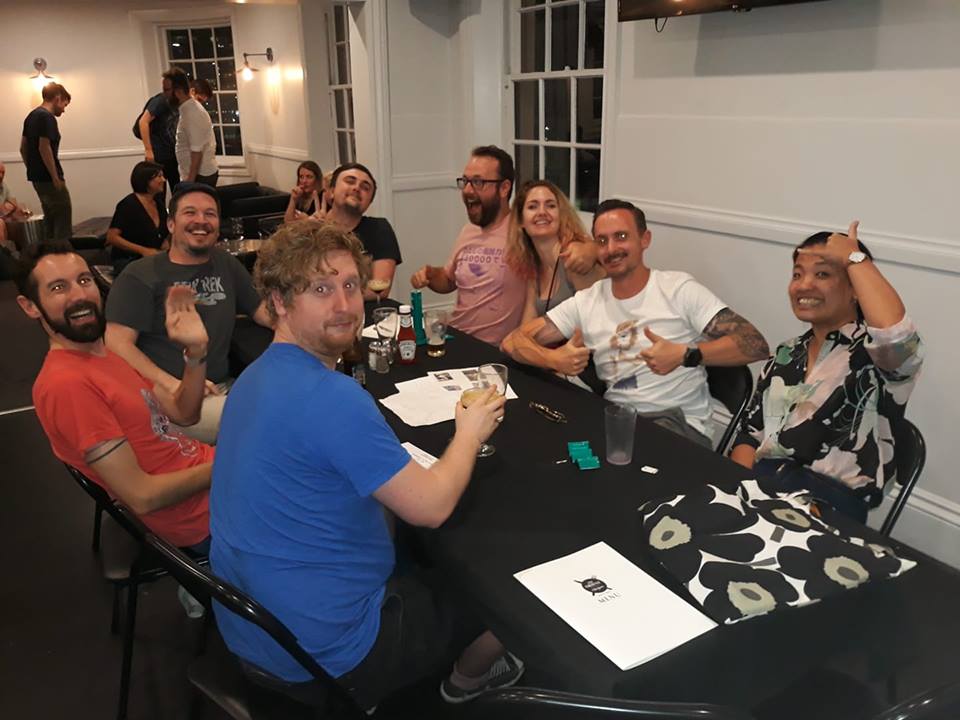 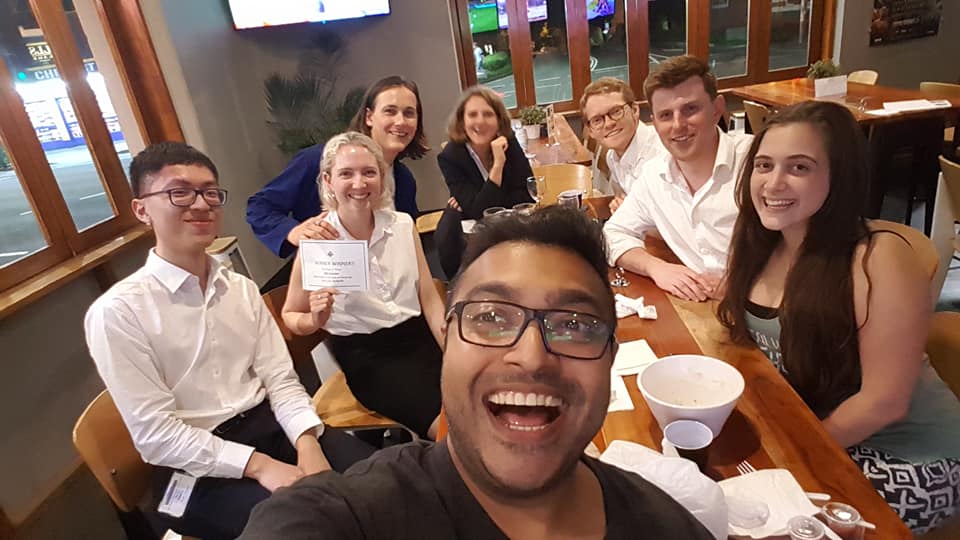 This team came in last, but still knew enough about German cities to win the jackpot. 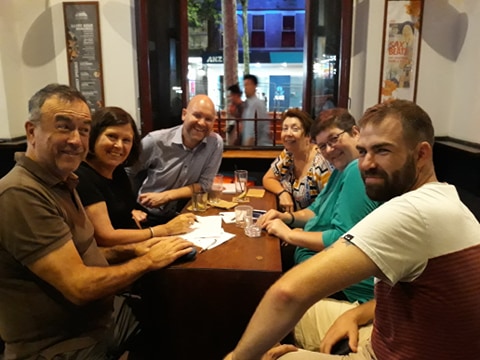 It was a big week for jackpots with three going off. 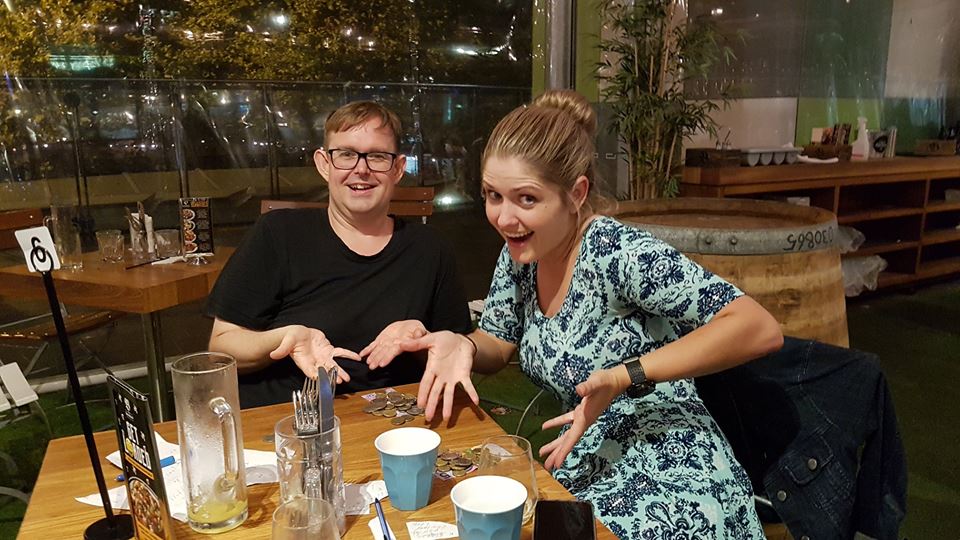 You gave us plenty of misheard lyrics

We built this city on sausage rolls

The girl with colitis goes by

Now I’m feeling so fly like a cheese steak

I believe that the hot dogs go on

Dressed for some sex

Like a virgin, f*cked for the very first time

If you wanna be my mother, you gotta get with my dad

Stuck in the middle with glue

Cheap wine and a female goat

Feel the beat from the tangerine

I can see clearly now, Lorraine has gone 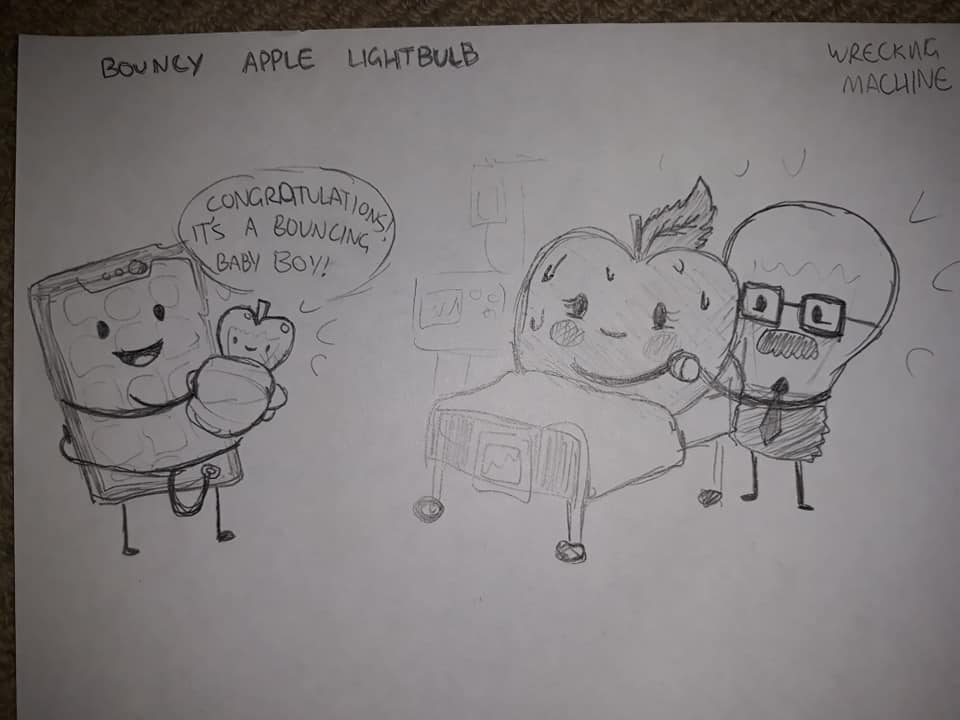 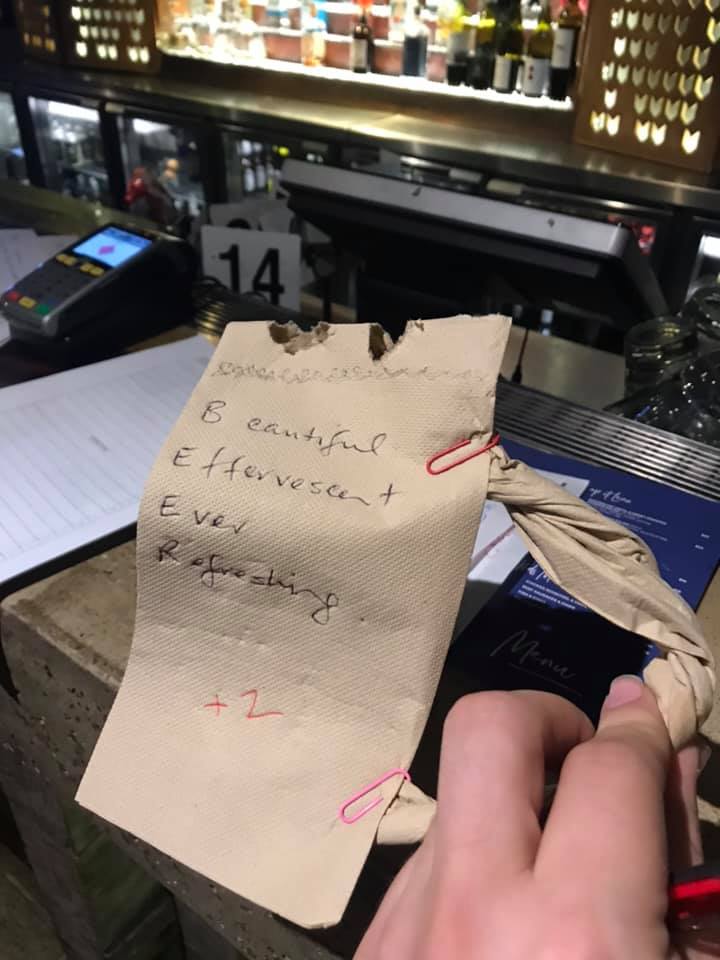 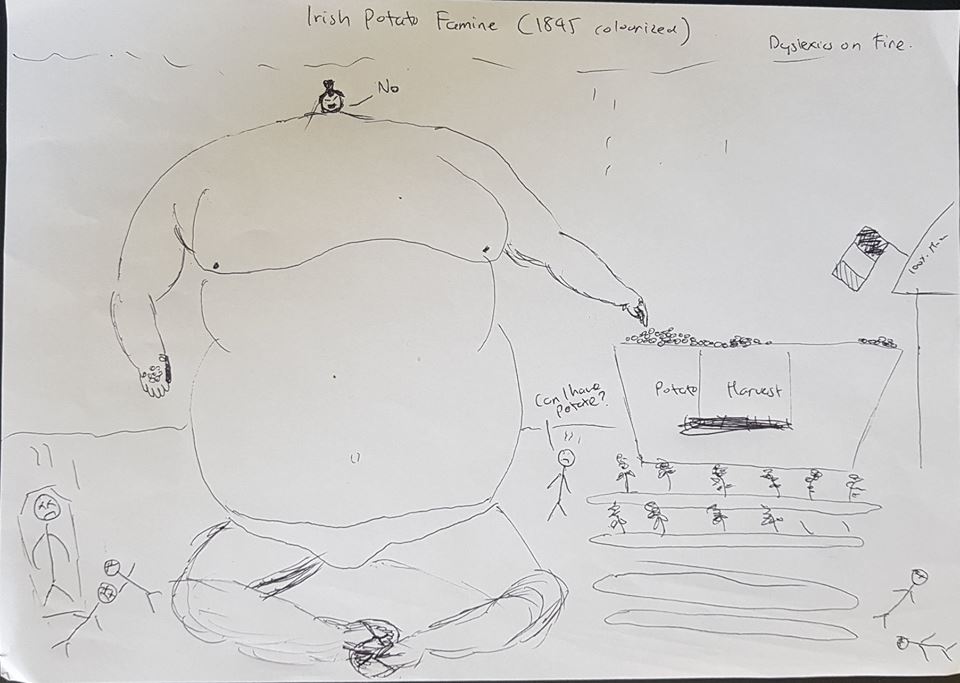 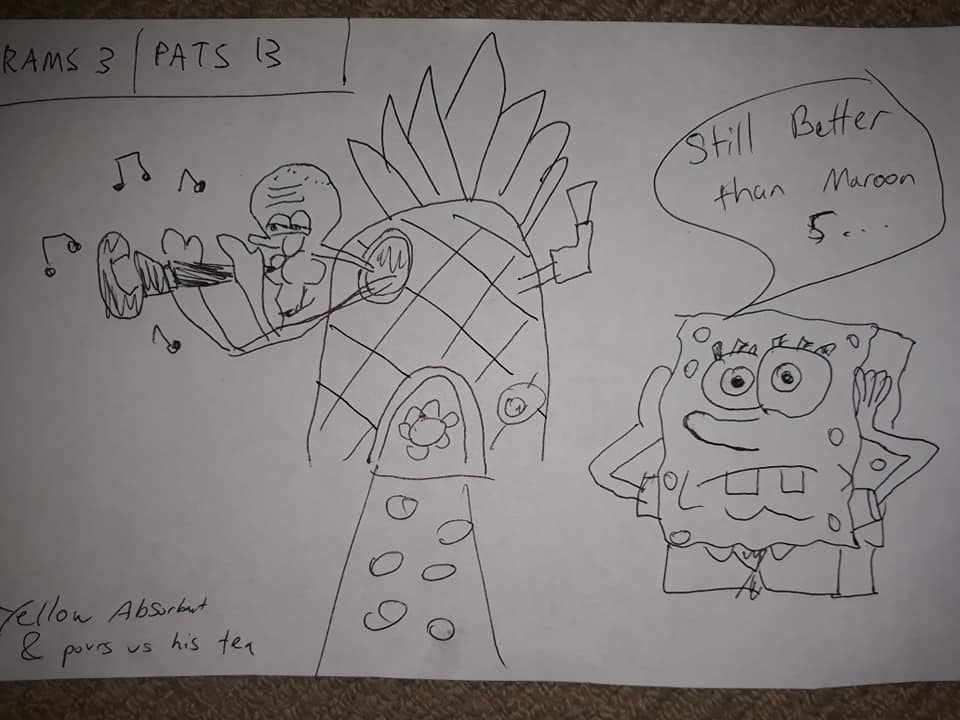 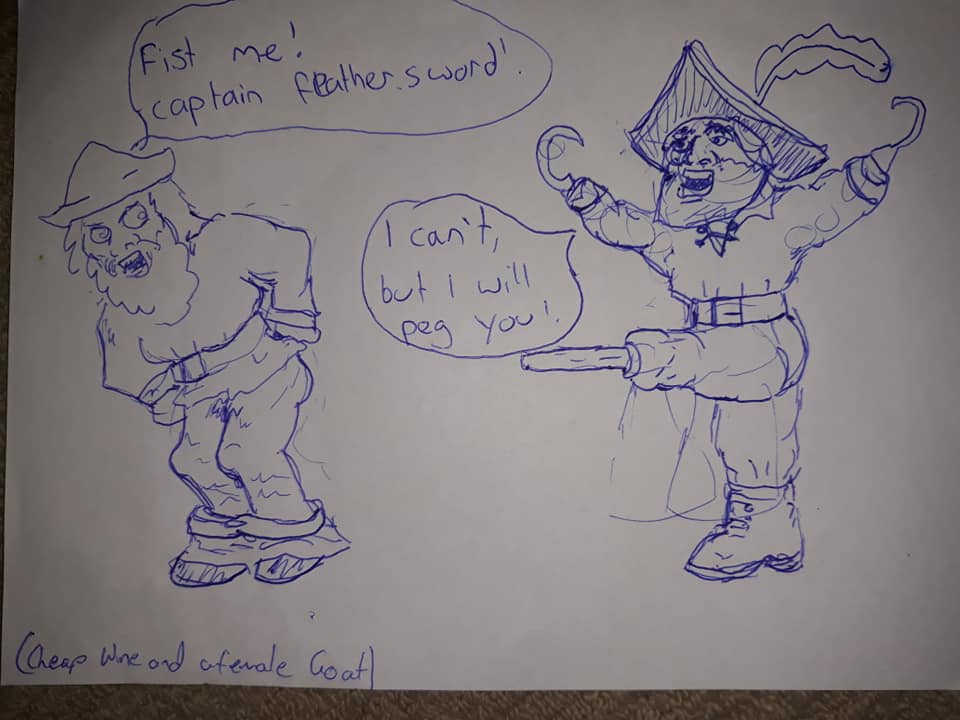 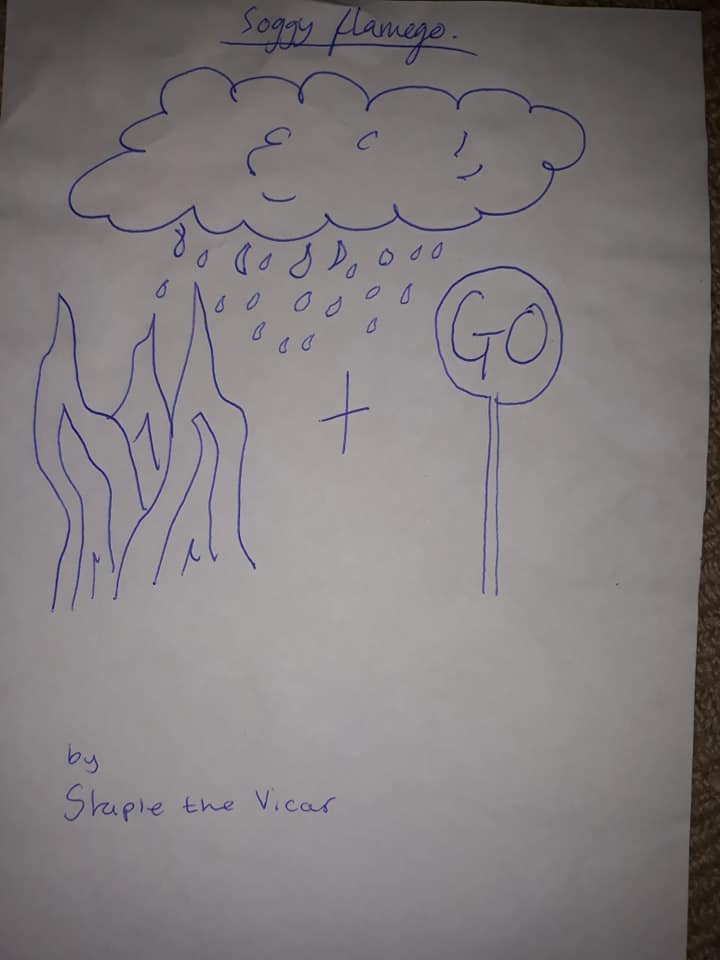 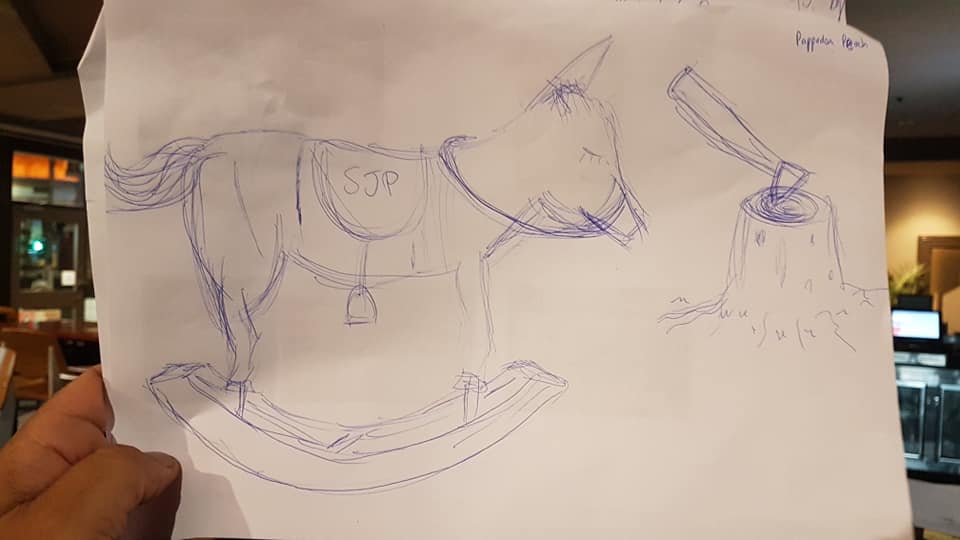 When we asked a bonus question about the largest country without rivers, someone guessed Australia. Sure we’re facing droughts, but really? Australia has no rivers?

We were giving the lyrics to a song for a bonus question, and we got as far as saying “hot, like, me, don’t, cha”, before the first team was willing to hazard a guess. And they didn’t even guess the song whose title we had just said seconds earlier.

And one of our regulars proved she could write backwards as quickly & clearly as forwards.