iqtriviaPosted on October 15, 2016 Posted in Uncategorized

You came through with plenty of proud and not so proud moments this week at iQ Trivia.

Asked to come up with an alternate name for the Budgie Nine, there were plenty of clever team names.

The Too Pudgy for Budgie Smugglers Nine

The team that chose a jackpot subject after hearing only one option, and then getting it wrong.

Betting five on the gambler’s question before you’ve even heard it, and getting it wrong.

The guy from Liverpool who didn’t know his Liverpool neighbourhoods. 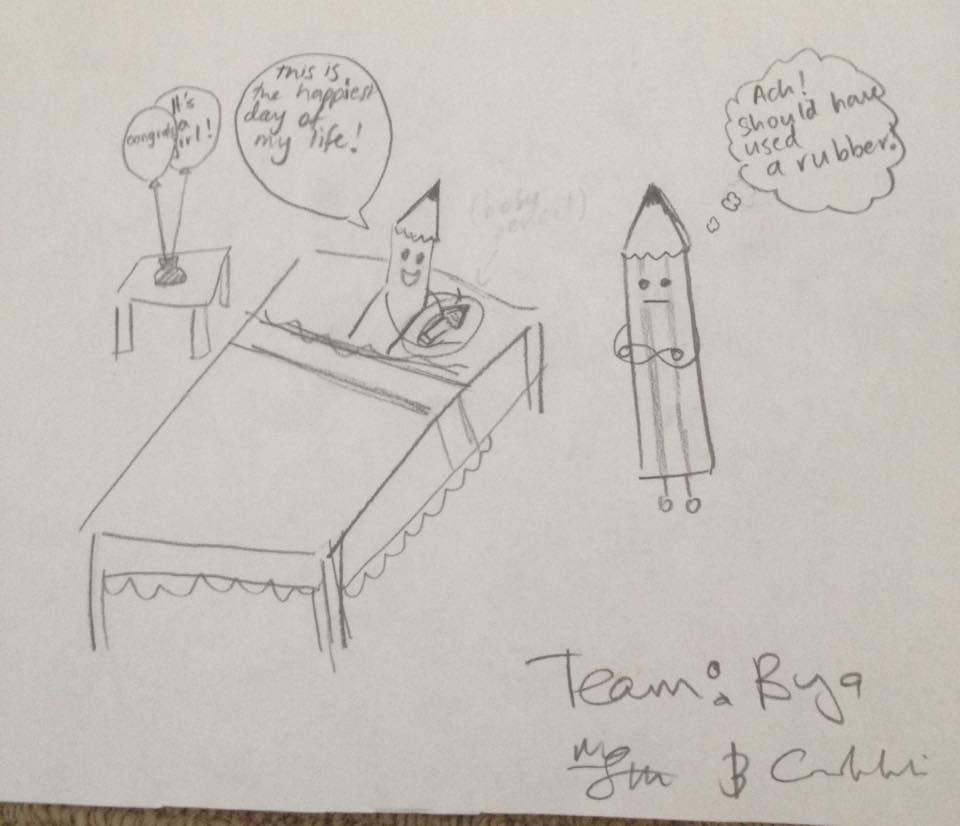 Should have used a rubber. 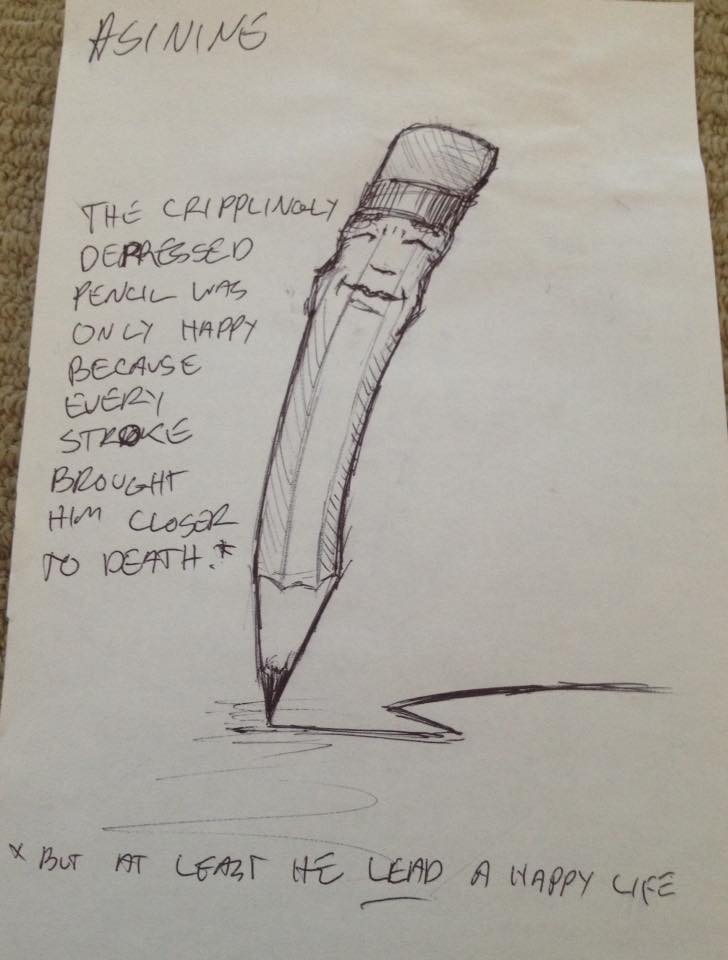 Well that got dark. 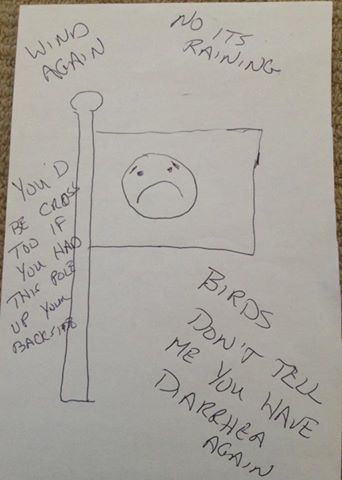 Is this the most annoyed Japanese flag you’ve ever seen? 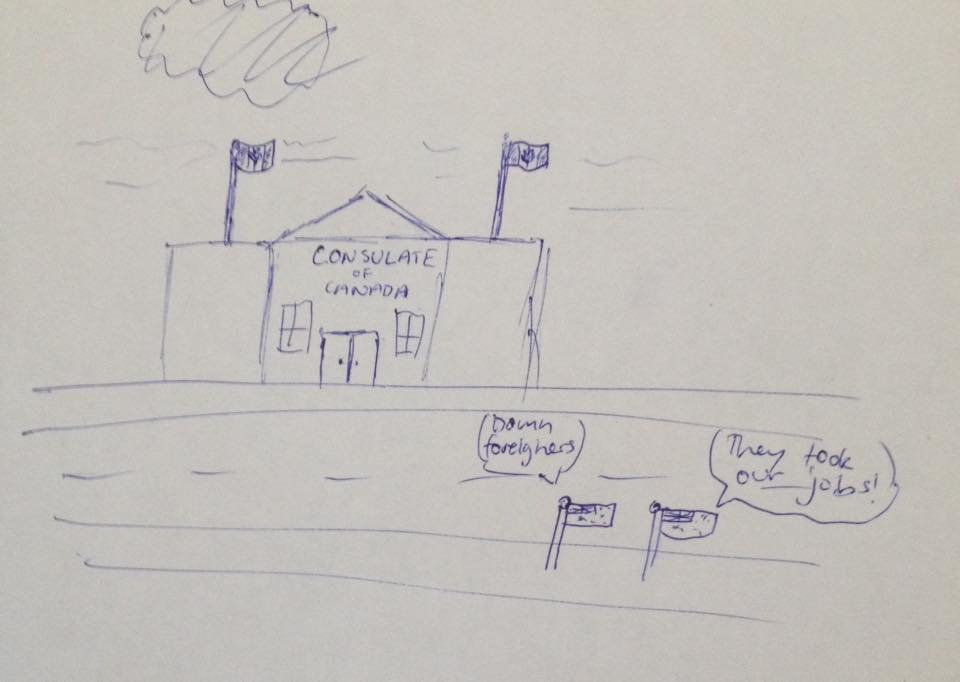 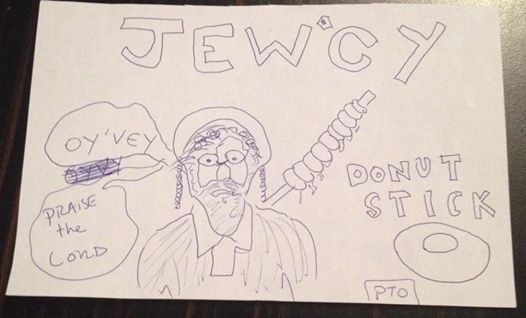 If this was done by anyone other than the person who actually drew it, I would assume it was anti-semitic. 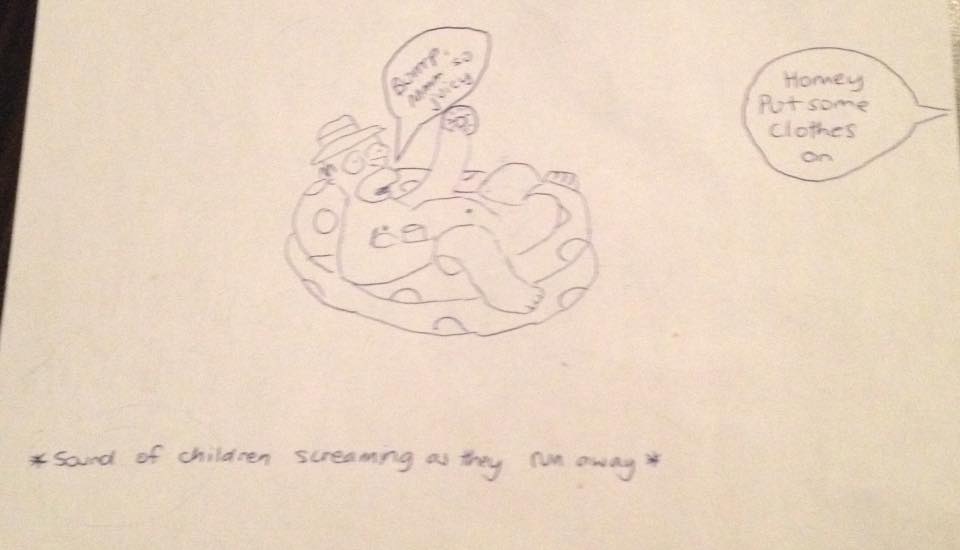 Ok, so it’s a bit blurry, but that’s a pretty good Homer. 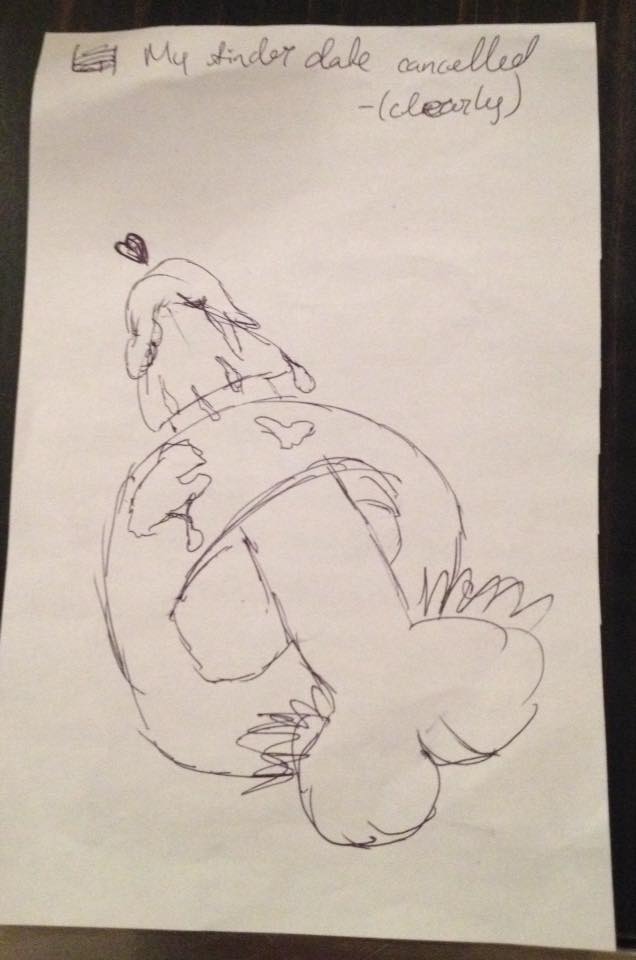 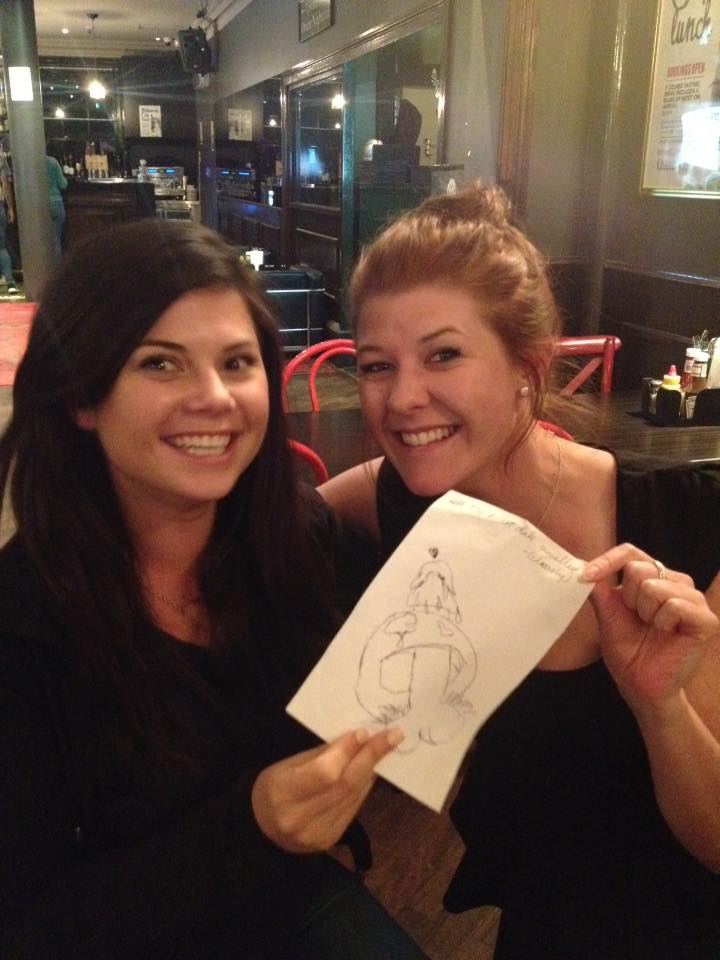 And on the more vulgar side of things, we have this. 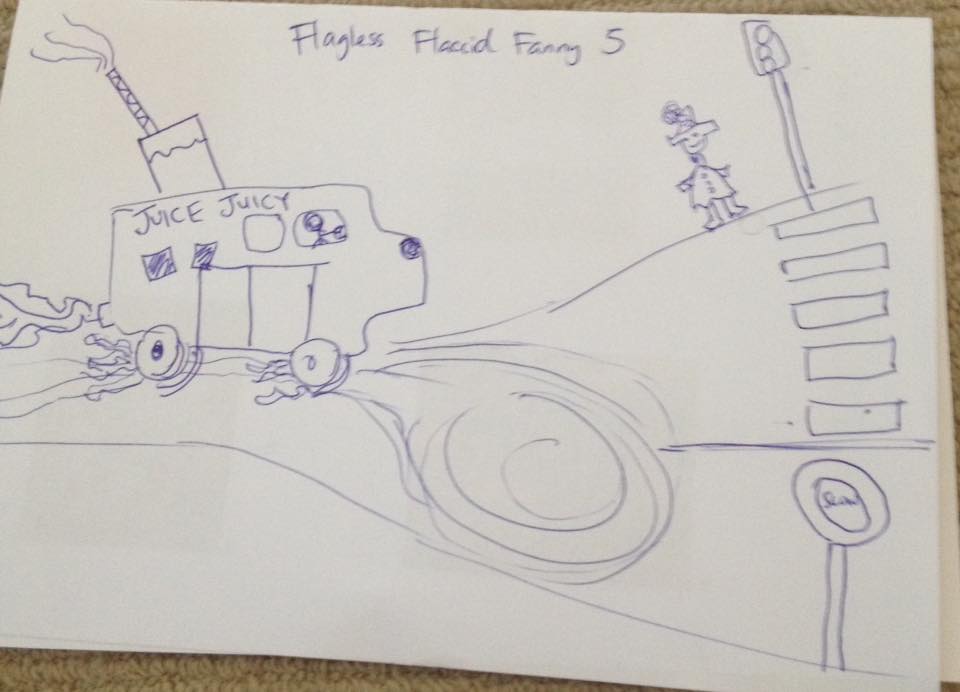 Get down to our shows next week for more opportunities to argue with your friends.