iqtriviaPosted on March 24, 2015 Posted in Uncategorized

At iQ Trivia we have introduced TriviART at some venues.

Basically, at half time while the host is marking, you are drawing your most interesting rendition of whatever the theme is for that day.  (Which is normally the combination of a random noun and adjective suggested by different teams.)

Here’s a few examples of what people have come up with. 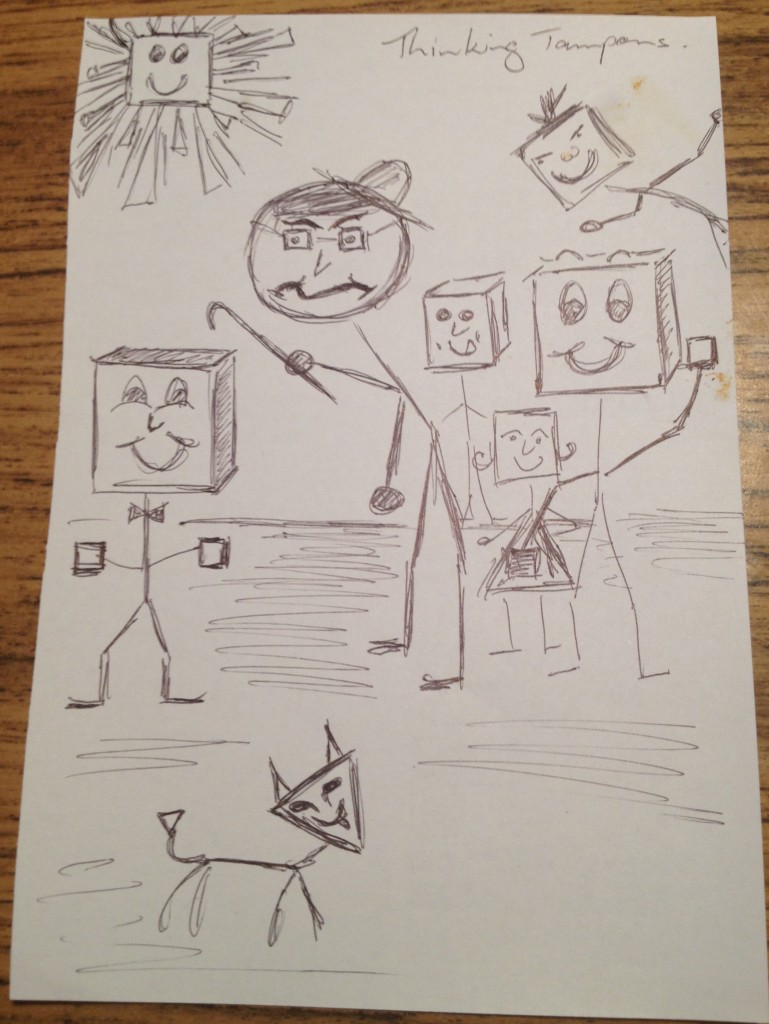 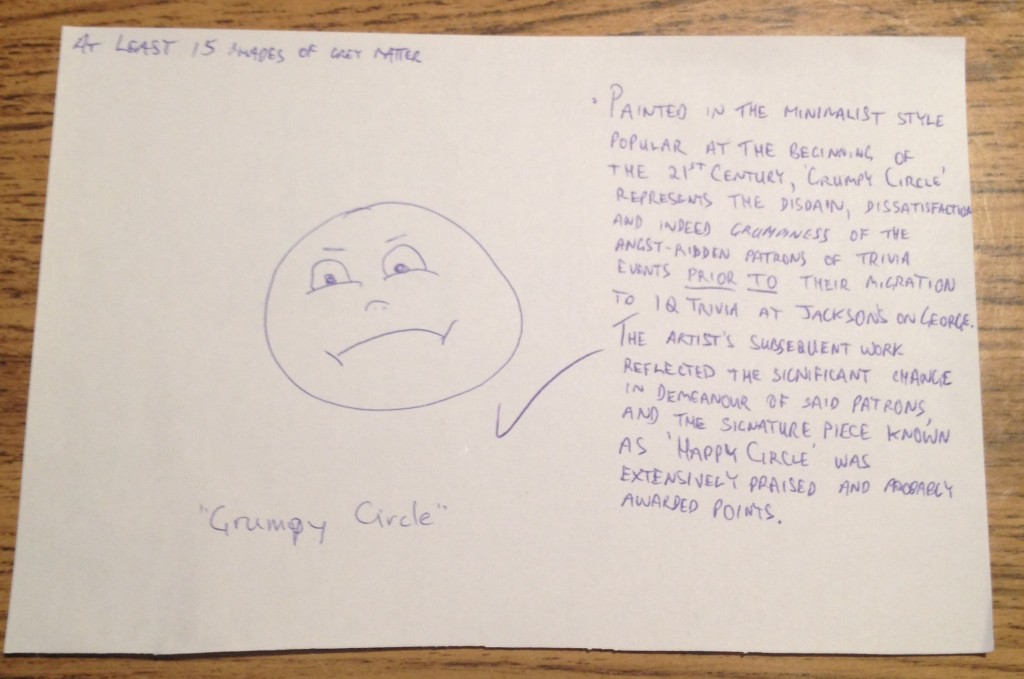 (The text on the side reads: “Painted in the minimalist style popular at the beginning of the 21st century, “Grumpy Circle” represents the disdain, dissatisfaction, and indeed grumpiness of the angst ridden trivia events prior to their migration to iQ Trivia.  The artists subsequent work reflected the significant change in demeanour of said patrons, and the signature piece known as “Happy Circle” was extensively praised and awarded points.”) 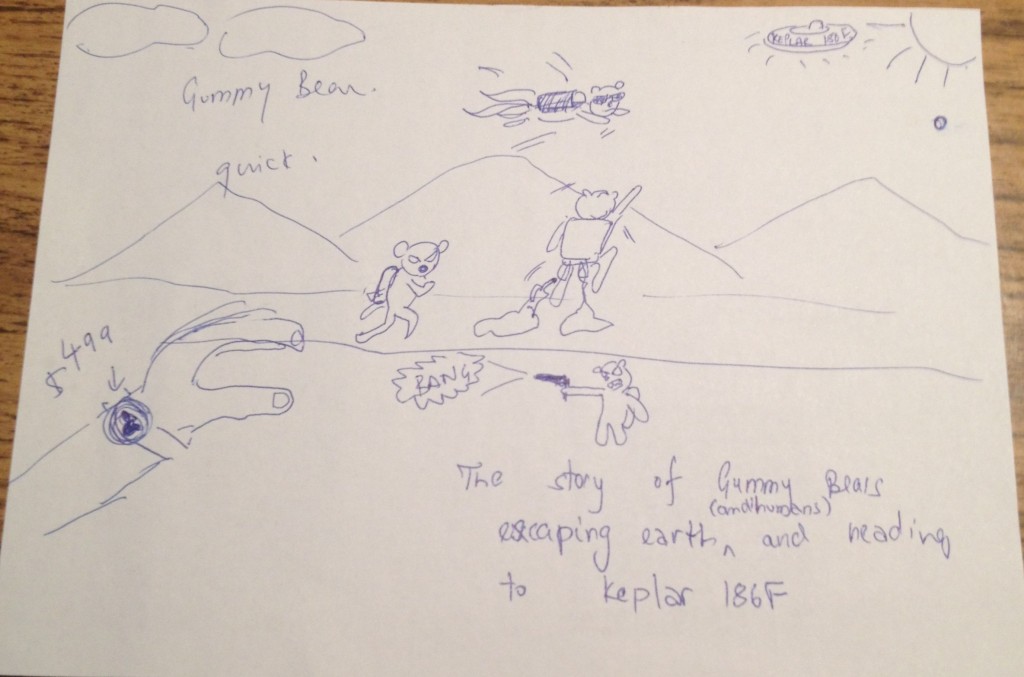 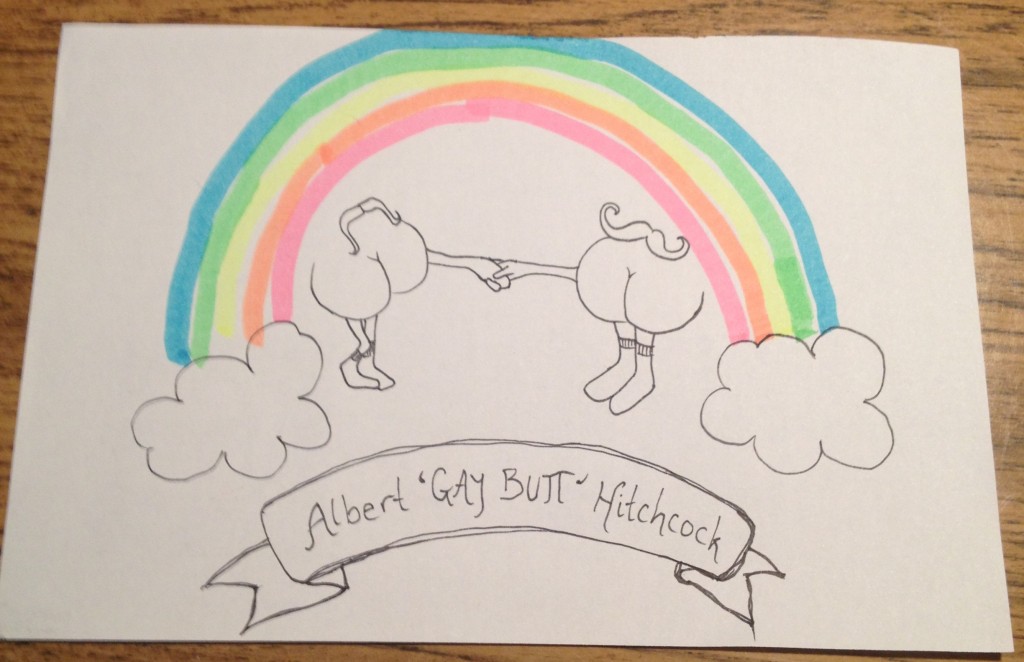 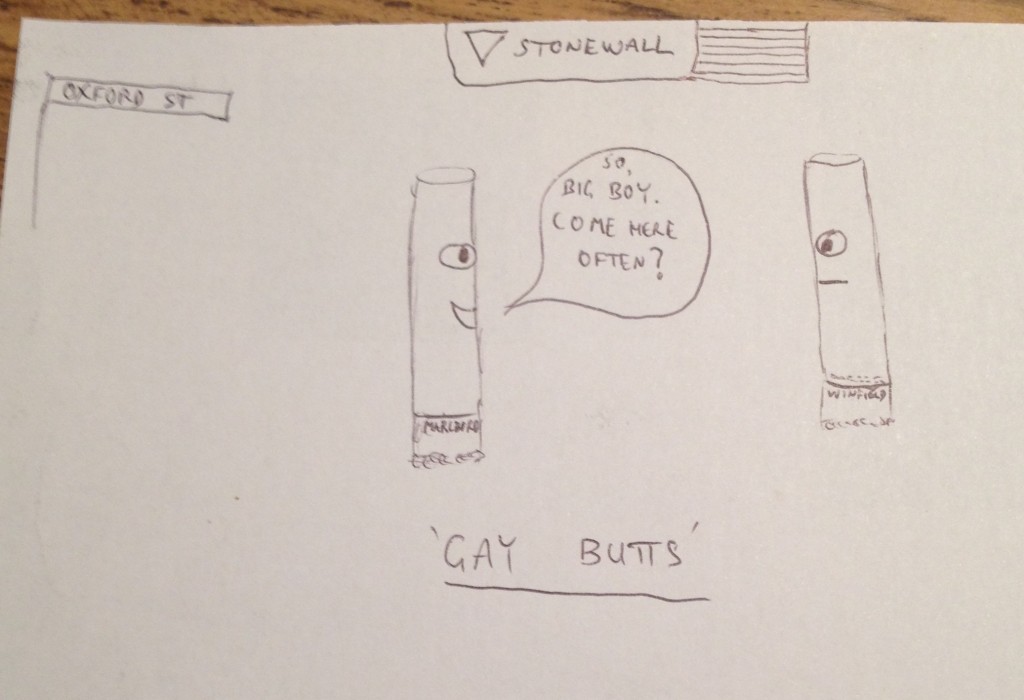