iqtriviaPosted on May 19, 2018 Posted in Uncategorized 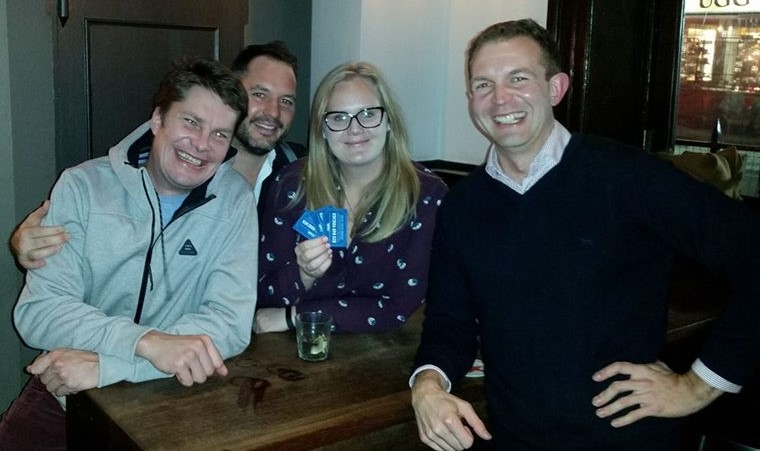 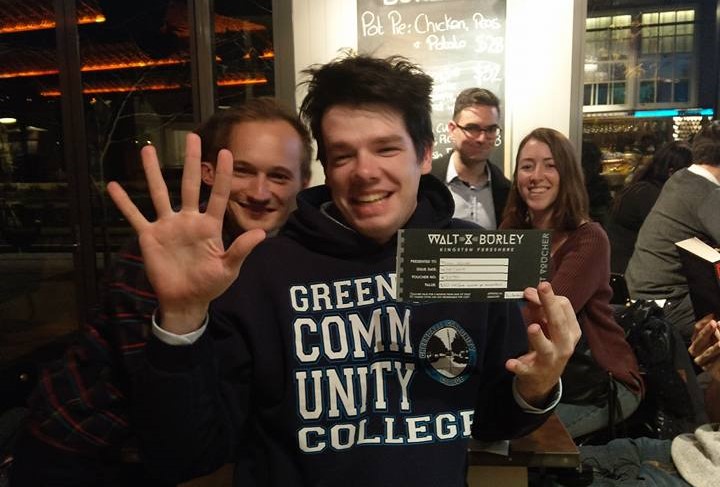 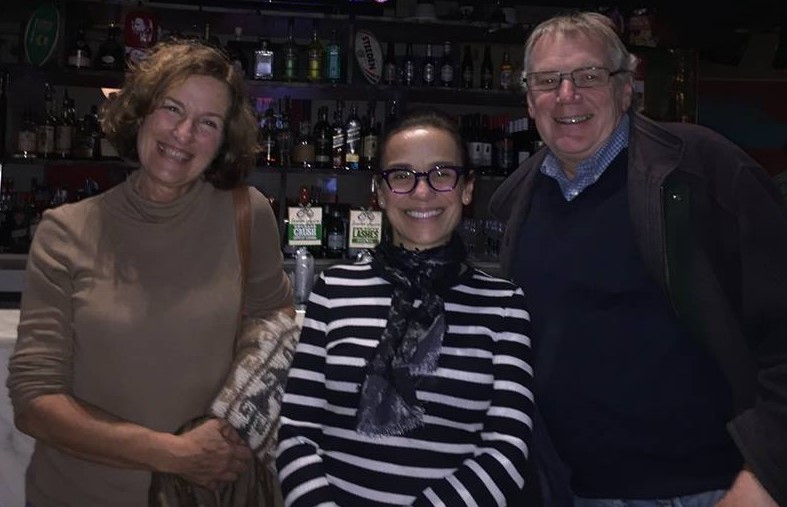 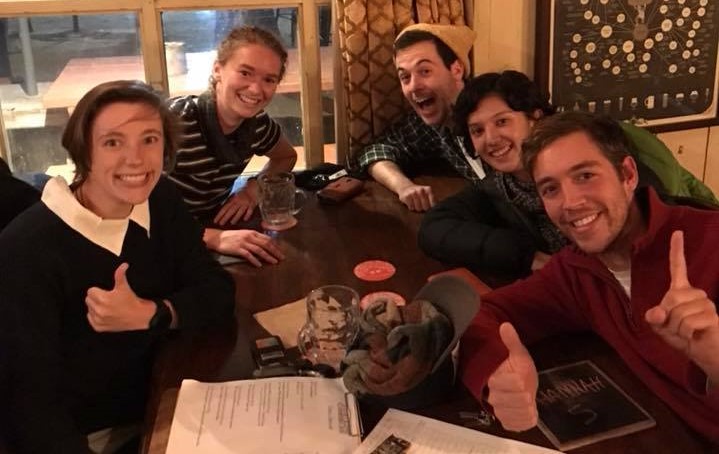 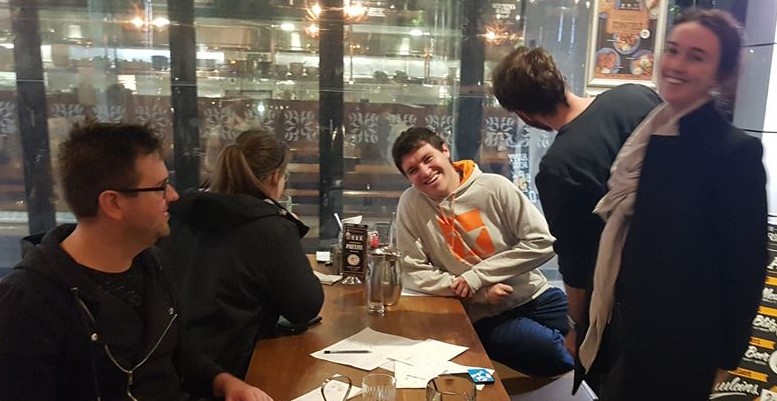 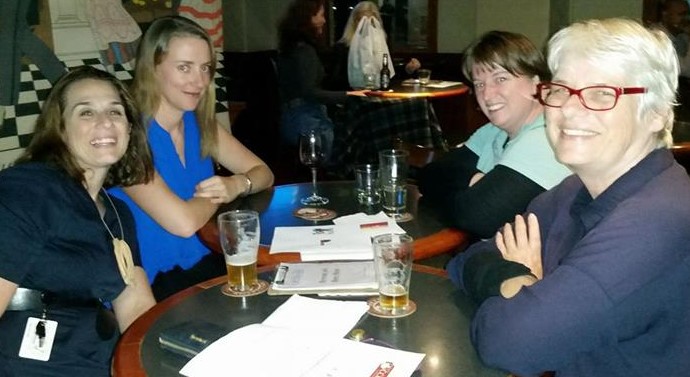 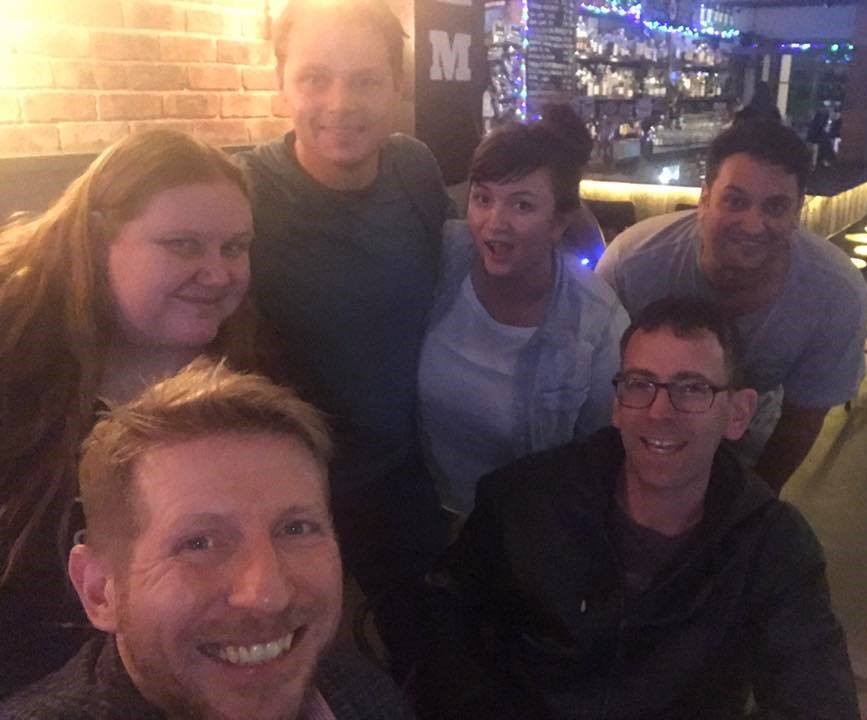 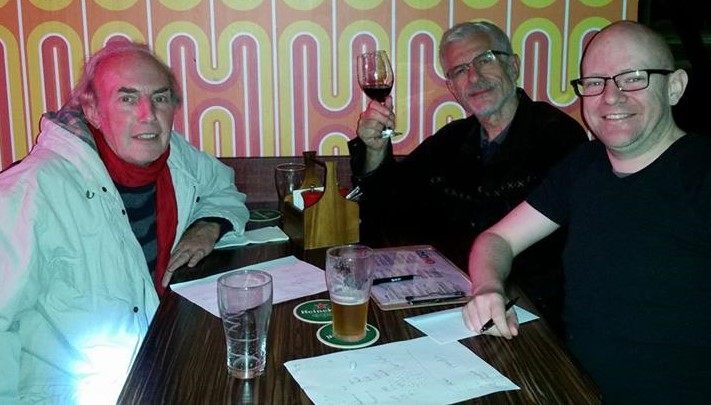 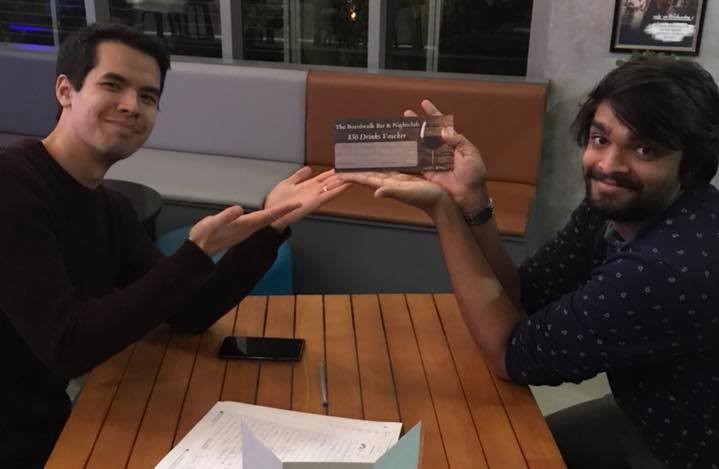 These guys didn’t win, but they did take home the jackpot and seemed pretty pleased with it. 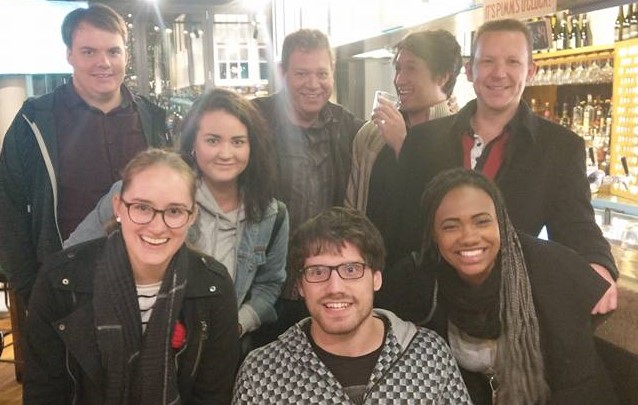 Here’s what was in your brutally honest or depressing horoscopes.

You will not win at trivia.

Your parents were too drunk to pull out.

You are average, and will continue to be.

Your will be like a highway, but you’re road kill.

Your love life will suffer when Venus transits through Uranus.

Cancer – You will have a new haircut next week.

Sagittarius – You will be shot with an arrow.

Aquarius – You will drown today.

The wealth will never trickle down.

You will embarrass yourself yet again.

This week you will be as stupid as you look.

You will meet someone special, but it’s flu season.

You will die alone in your mother’s basement.

You will meet the perfect person. Too bad you’re already married.

You’re going to get a promotion and then your company will go insolvent.

Today your ex will propose to the love of their life, and you will sit on the couch in three day old soiled underwear. Even you cats hate you. 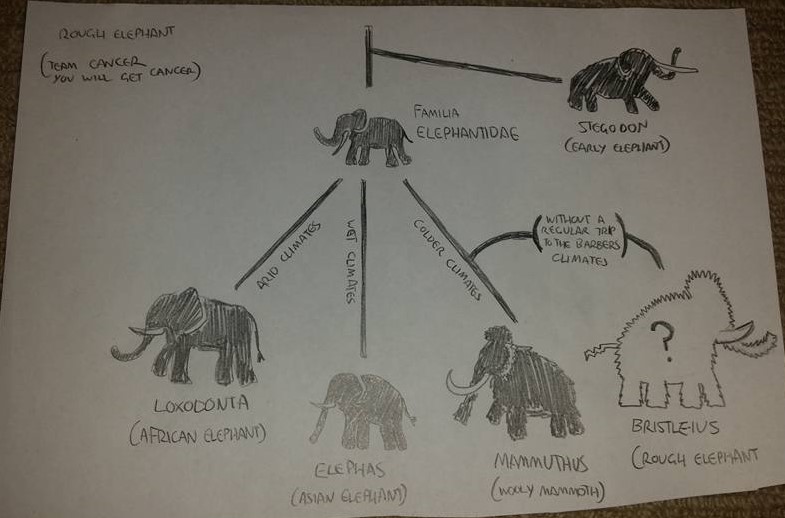 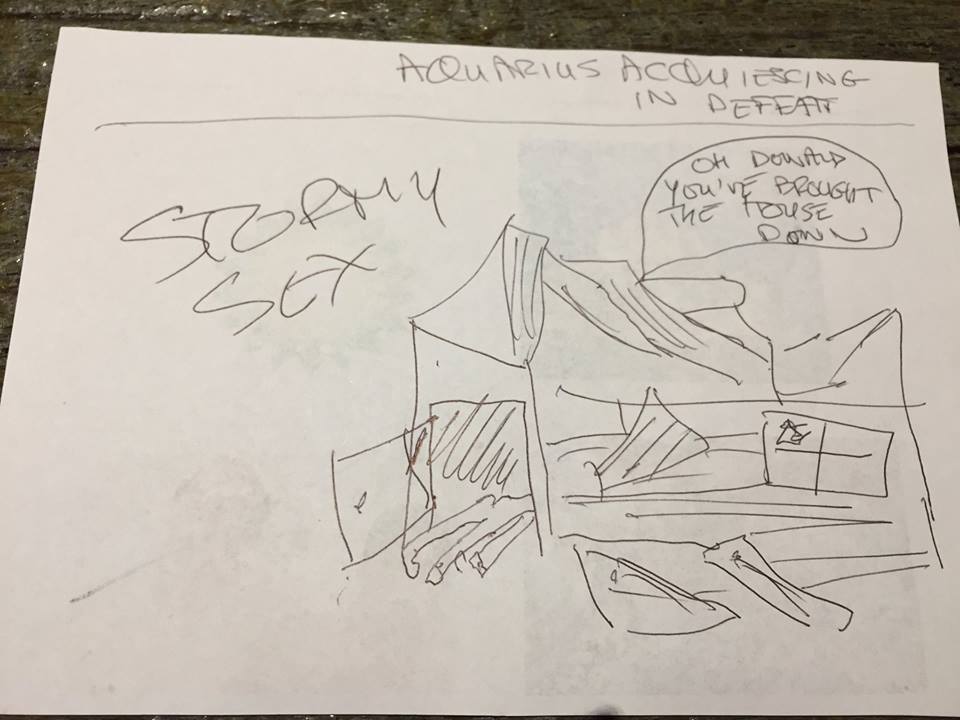 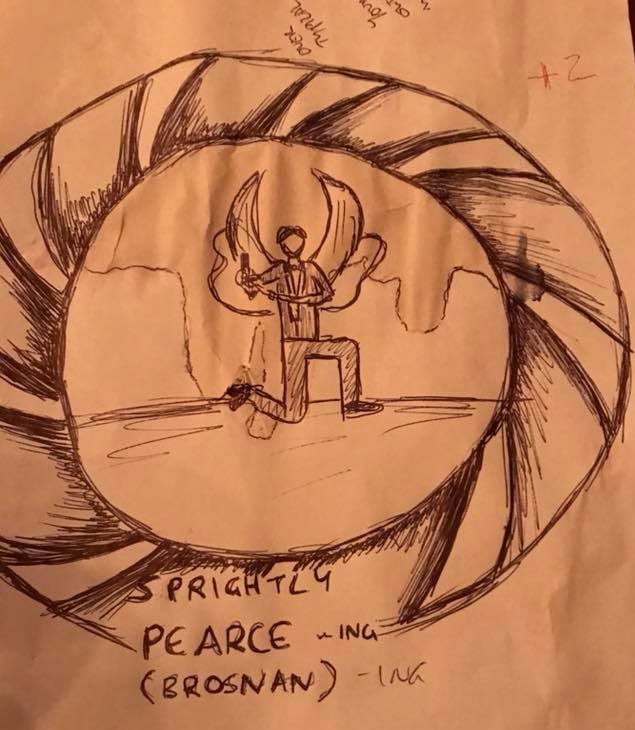 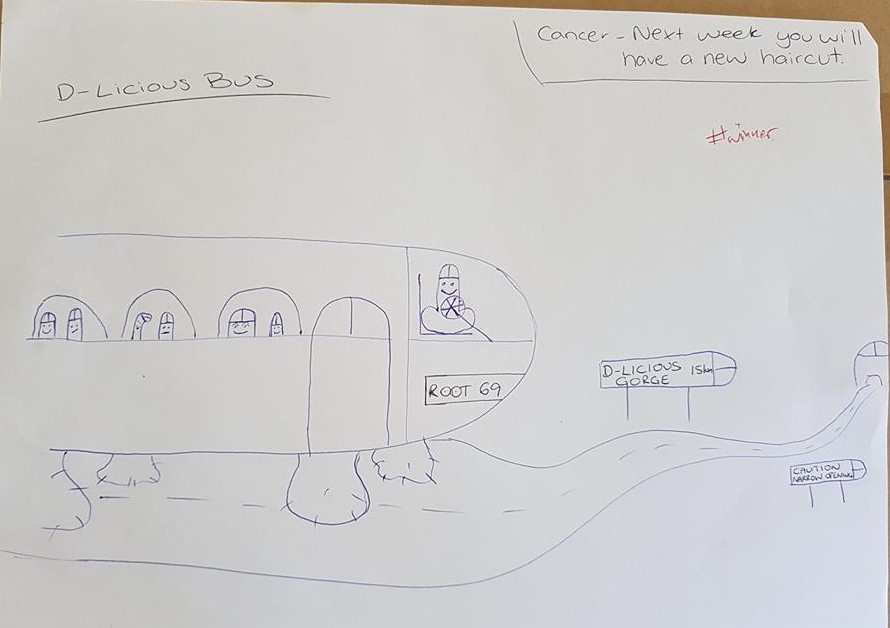 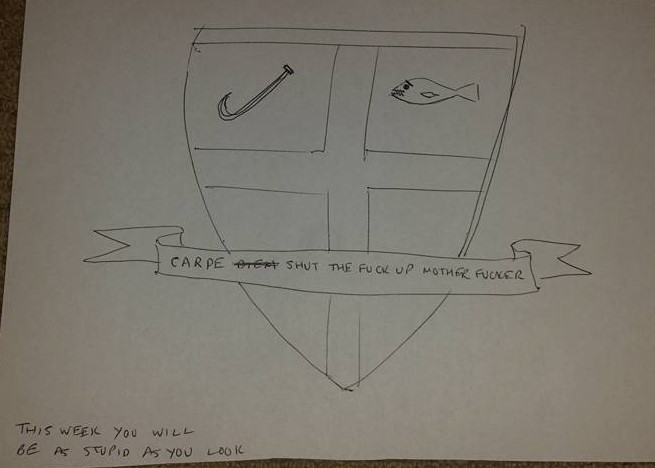 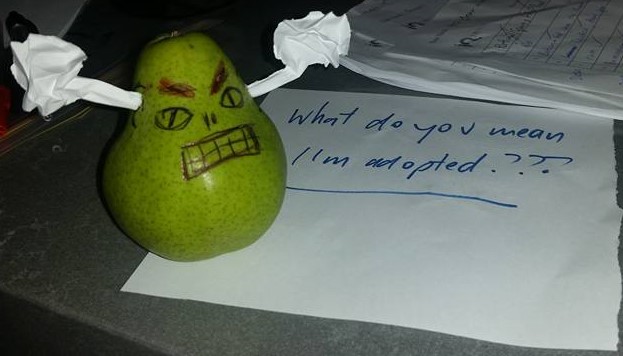 We had to explain to someone that 25 is closer to 26 than 28. Eventually they believed us.

One team saw this picture.

When asked what specific thing DJ Khaled doesn’t do, one team said he didn’t make good music (in addition to not “reciprocating” with his wife.)