iqtriviaPosted on March 25, 2017 Posted in Uncategorized 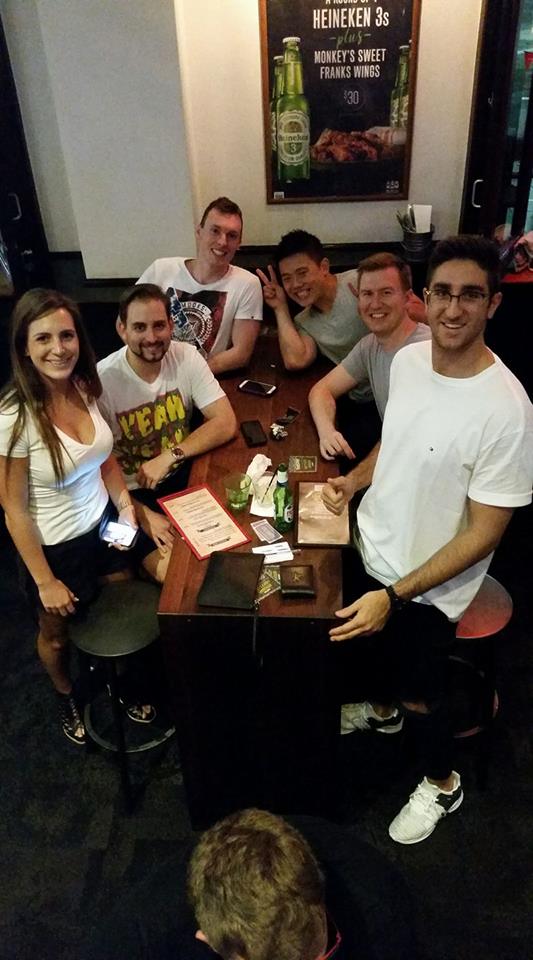 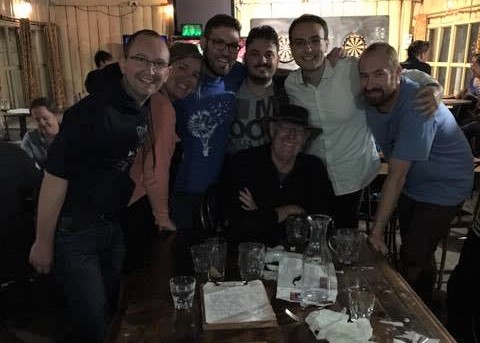 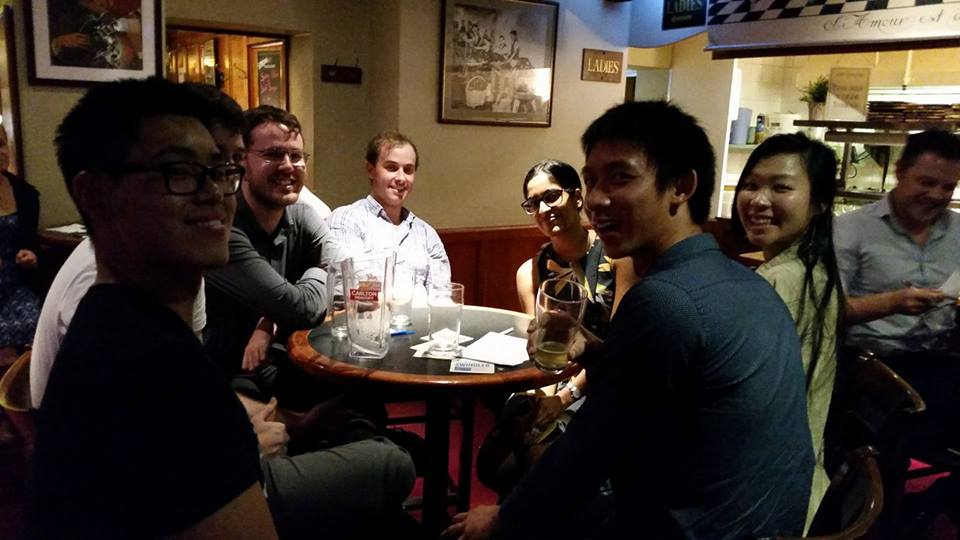 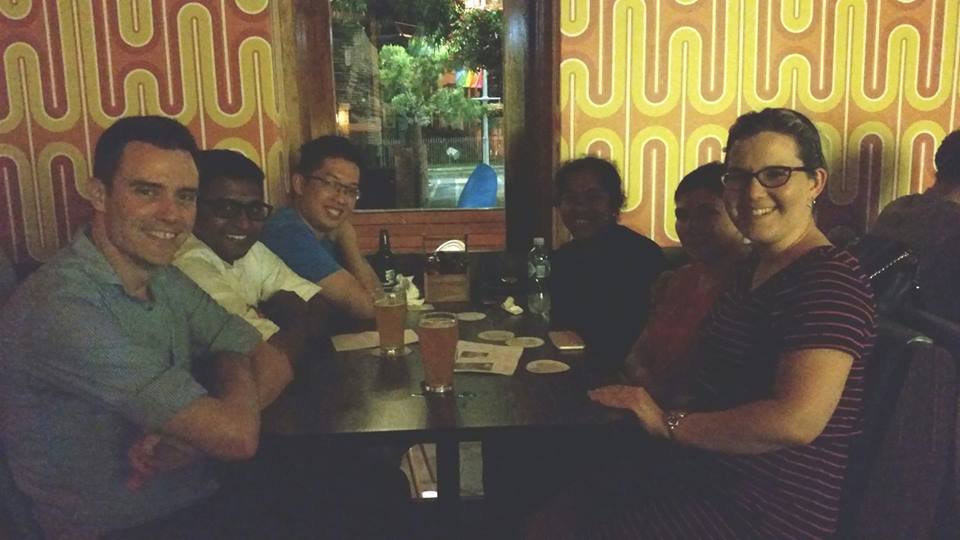 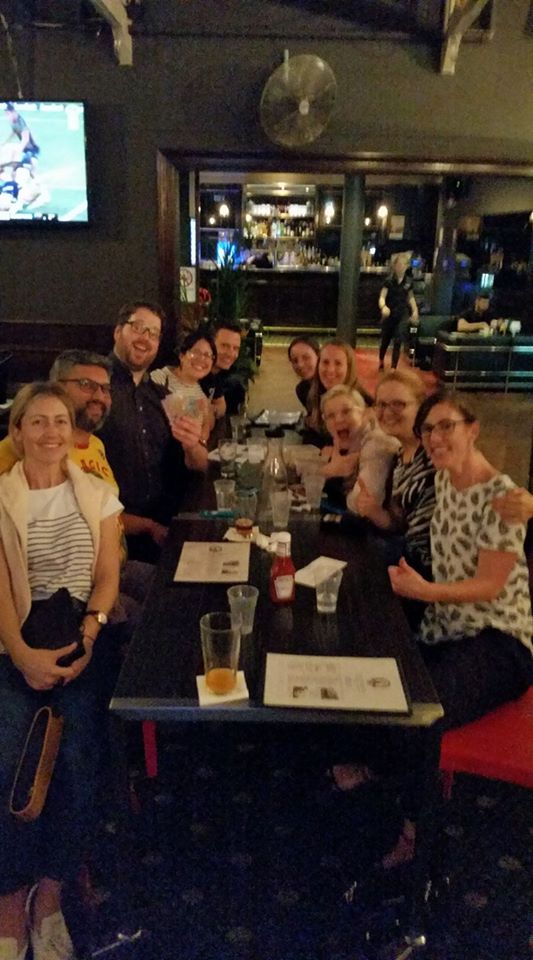 Lil Wayne Gretzky also won $112 & €2 by knowing a little bit more about American Presidential Candidates than anyone else.

Another team missed out on about $200 by coming up with the answer “Smitherines” instead of “Smithereens”.  Spelling matters people!

You came up with plenty of interesting band names this week.

Something for Cate Blanchett 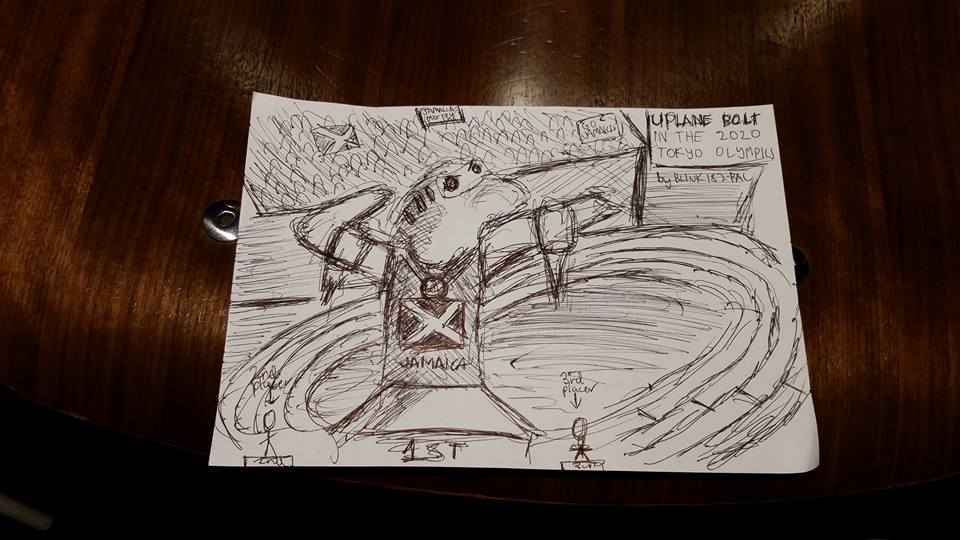 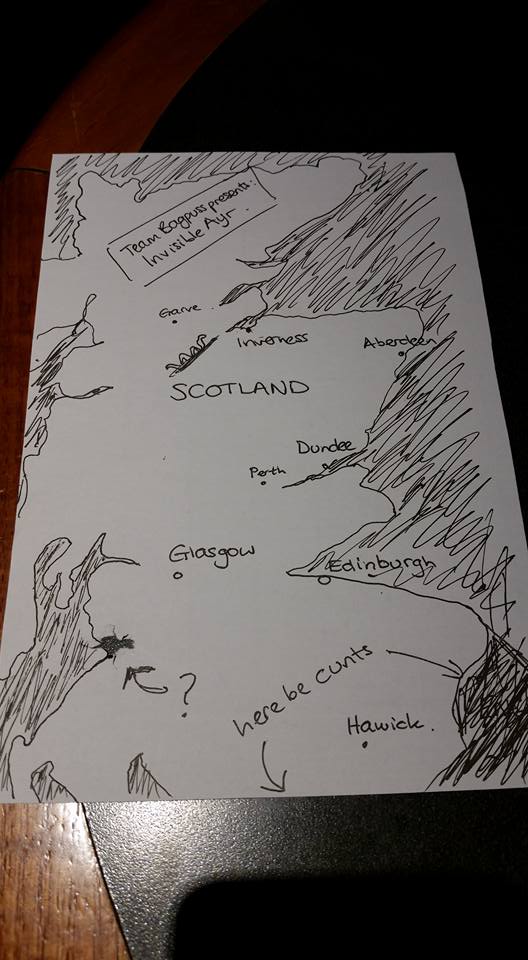 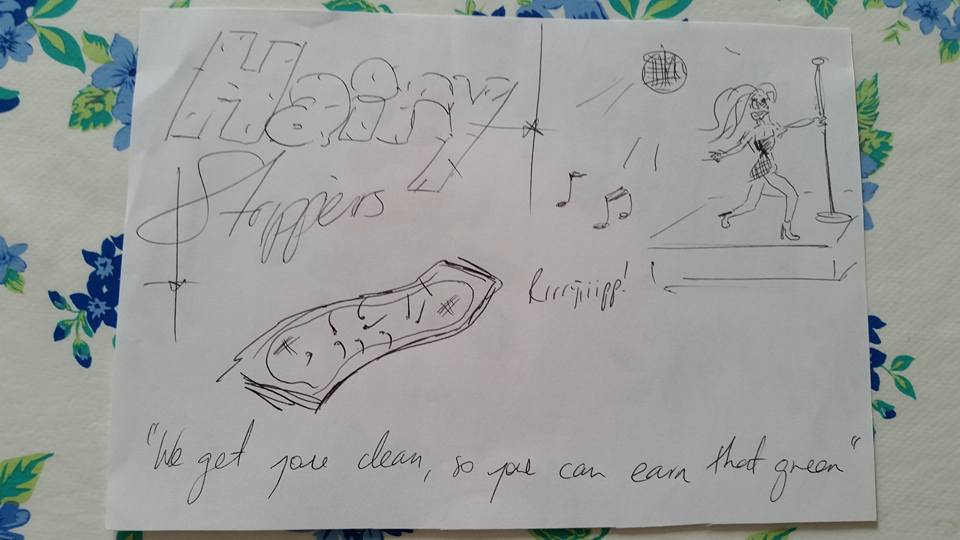 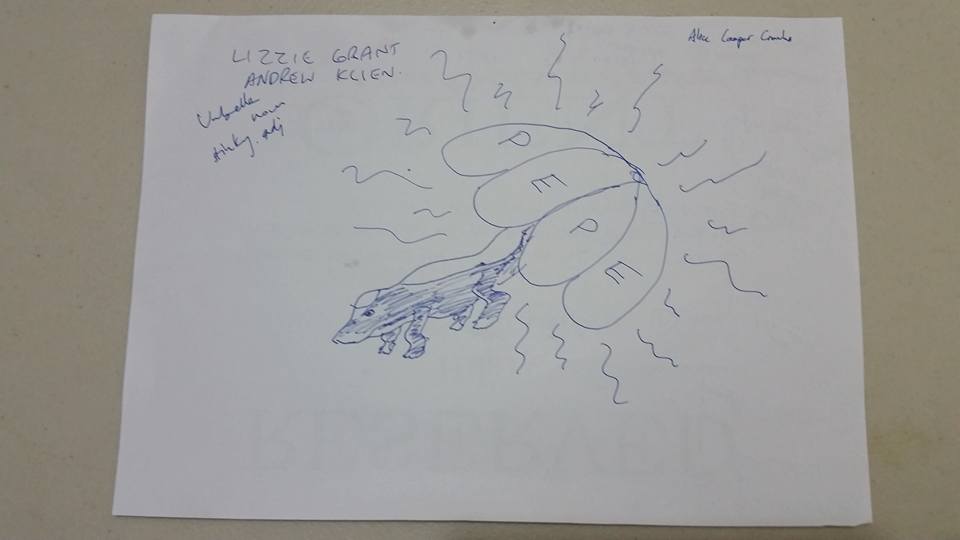 One team pointed out that San Marino is so small, that the San Marino Grand Prix isn’t even held in San Marino, a fact which you can expect will be on a future iQ Trivia quiz.

When asked if anyone was still alive who was in Hitler’s bunker, one team argued that Hitler had a pet giant tortoise that is still alive aged well over 100. Seeing as we didn’t explicitly exclude animals and weren’t in a position to disprove them, we gave them a point.

Using Shazam on an audio question right under the nose of the host. Hey, we’re not blind. Also, you didn’t even get the correct answer.

The team who claimed that Australia’s Prime Minister in the early 1970s was GOTH Whitlam.

The founder of iQ Trivia messing up one of the bonus questions. Hey, nobody is perfect.